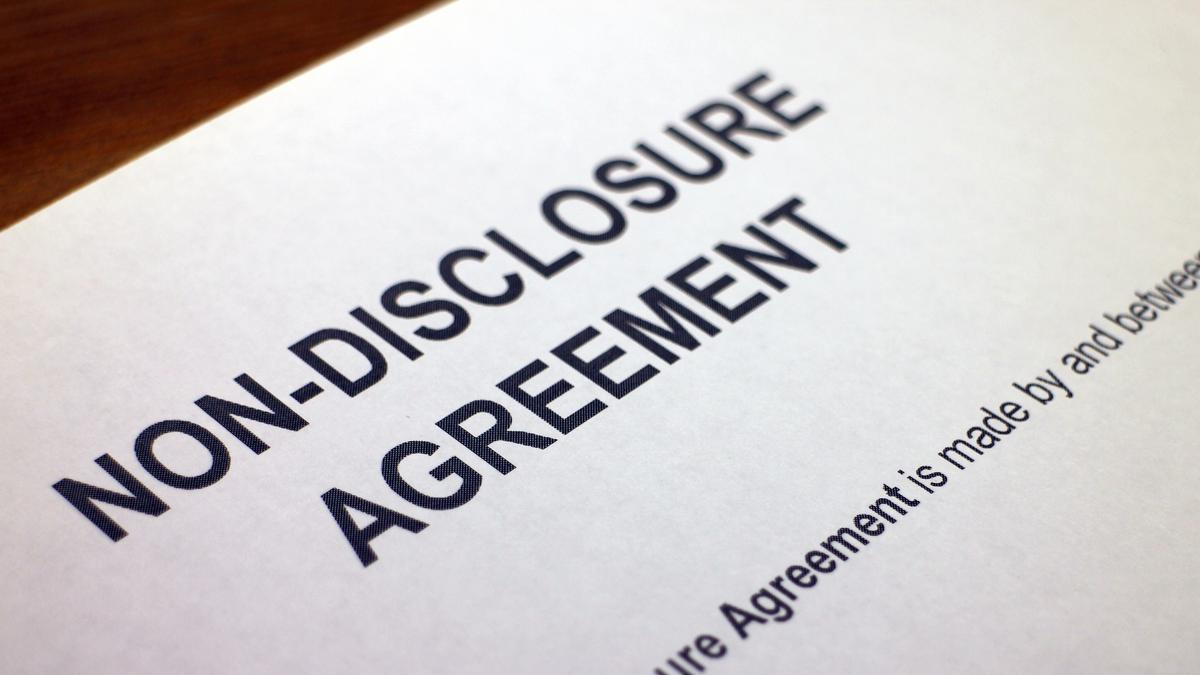 One by one, states are banning Non Disclosure Provisions in Settlement Agreements to protect workers. Delaware is poised to join them if they pass Senate Bill 202 or a similar bill next year (since this bill was just introduced in May and remains in the Senate Judiciary Committee as of this writing, meaning it is unlikely it will get a vote in both houses in the last five days of legislative business.

The act permits provisions in such settlement agreements that shield the identity of the claimant.

In New Jersey in 2019, a new law was enacted that provides that a “provision in any employment contract or settlement agreement which has the purpose or effect of concealing the details relating to a claim of discrimination, retaliation, or harassment” is against public policy and will be unenforceable against a current or former employee who is a party to the settlement or contract.  The law permits an employee to enforce a non-disclosure provision in a settlement agreement against the employer, unless the employee “publicly reveals sufficient details of the claim so that the employer is reasonably identifiable.”

Tennessee’s law provides that an employer shall not require an employee or prospective employee to execute or renew a non-disclosure agreement with respect to sexual harassment in the workplace as a condition of employment.  This law does not affect settlement agreements.

Vermont enacted H. 707, prohibiting employers from requiring any employee or prospective employee, as a condition of employment, to sign an agreement or waiver that prohibits, prevents, or restricts the employee or prospective employee from opposing, disclosing, reporting, or participating in an investigation of sexual harassment.  Additionally, the law requires that certain language be included in agreements to settle a sexual harassment claim.

Washington State passed S.B. 5996, which prohibits employers from requiring employees to “sign a nondisclosure agreement, waiver, or other document that prevents the employee from disclosing sexual harassment or sexual assault occurring in the workplace” as a condition of employment.  Any such restriction is void and unenforceable.  The law does not prohibit confidentiality provisions in settlement agreements.