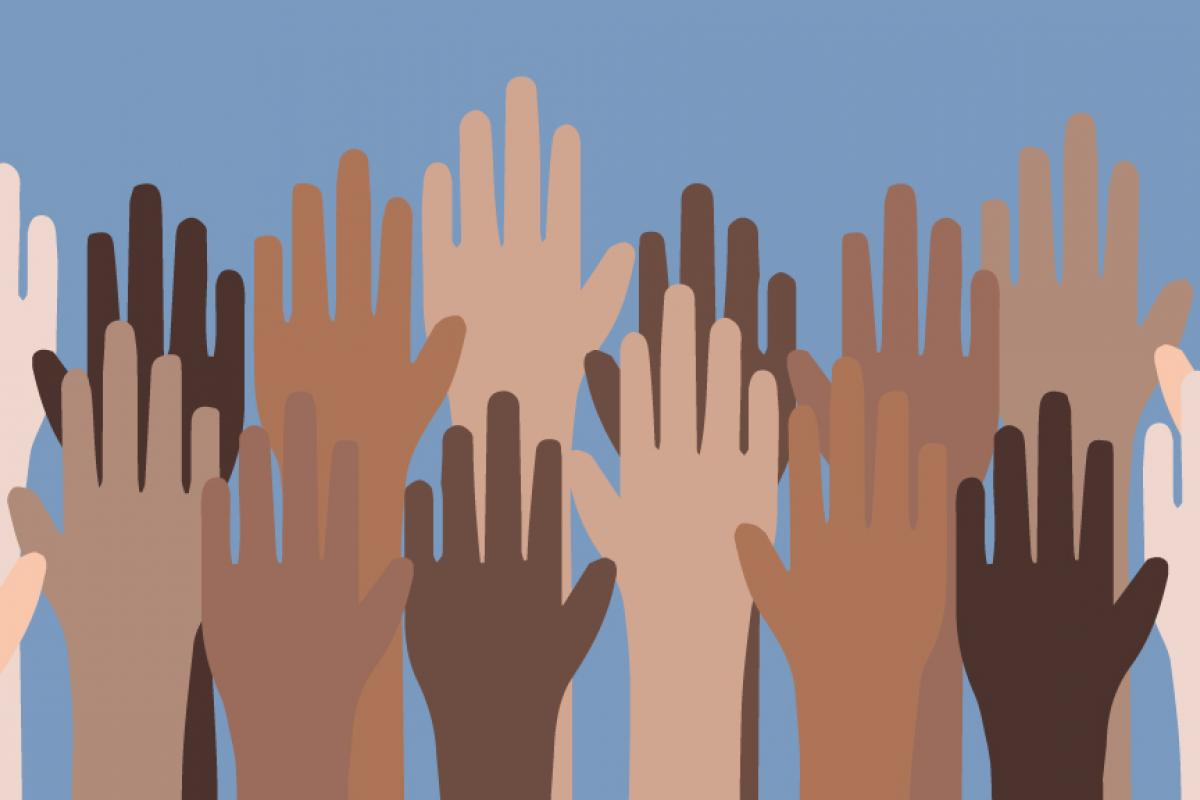 Delaware loves its Task Forces and Consortiums. The African American Task force formed back in 2020 following the George Floyd protests to create new legislation aimed at improving outcomes for African Americans in Delaware. That task force is coming to and end in June. So now House Bill 375 will establish a Racial Equity Consortium to continue the Task Force’s work, and indeed, one of the recommendations of the Task Force was to create this Consortium.

The House passed the bill unanimously and it is in the Senate Finance Committee at this moment.

What would the Consortium do?

It would be charged with studying disparities and inequities faced by racial and ethnic minorities, and provide recommendations to the legislature and state agencies. The consortium would also work to implement the recommendations contained in the final report of the African American Task Force.

The Consortium’s membership would include representatives of organizations that are already working on racial justice issues in the Delaware.