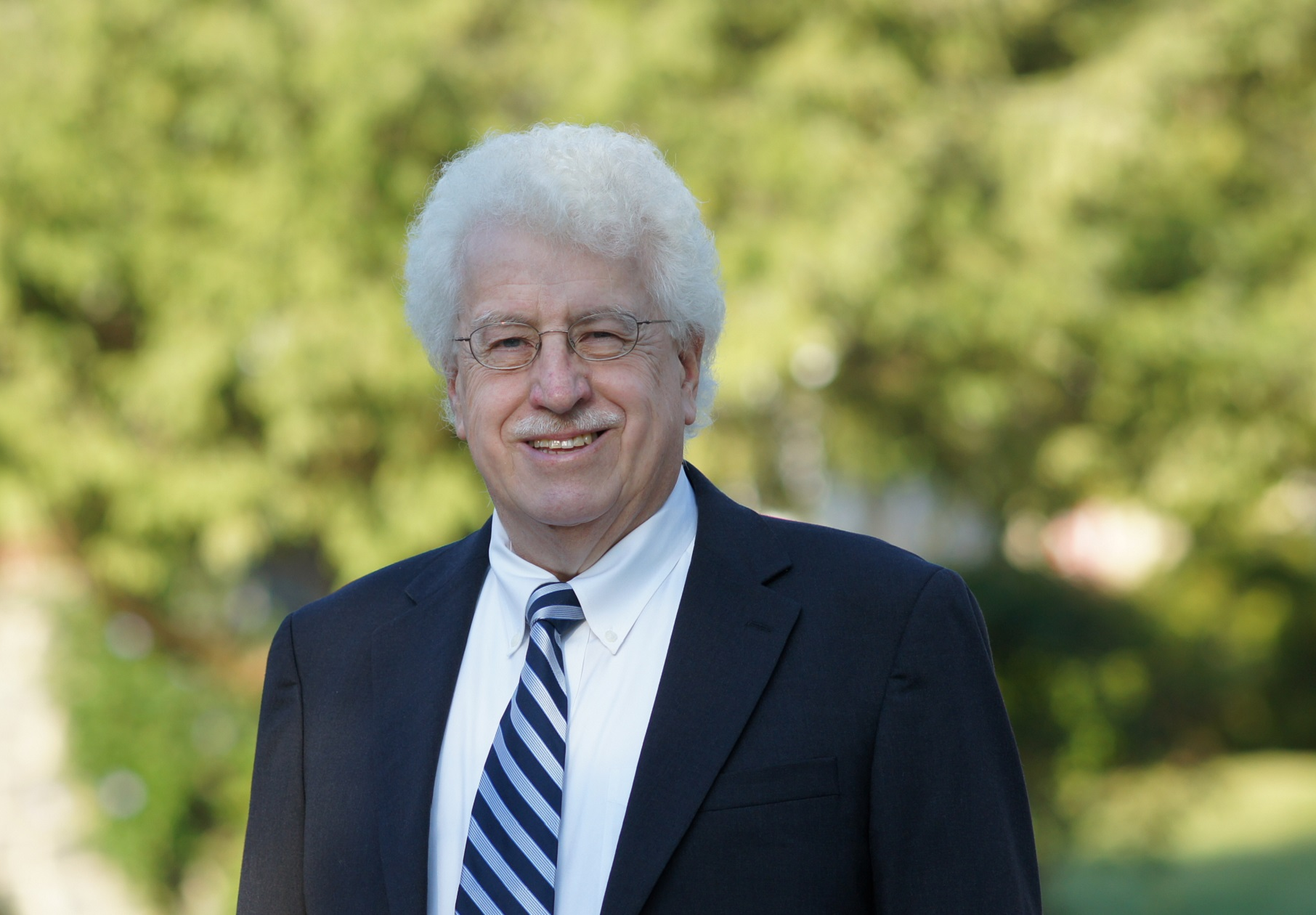 Earlier this month, the House finally passed a bill that retiring Representative John Kowalko has been sponsoring and pursuing for years. House Bill 77 is a bill that would prohibit the manufacture, sale, or distribution of children’s products, upholstered furniture used in residences, and mattresses that contain harmful flame retardant chemicals that have been proven to cause cancer.

The vote in the House was 37-4. Four Republicans, Ruth Briggs King, Shannon Morris, Charles Postles and Lyndon Yearick want children playing with their toys, people sitting on their couches and people sleeping in their beds to get cancer, apparently.

The bill was released from committee in the Senate on June 15, so it could get a final vote in the next two weeks in the Senate, and that will be a nice parting gift for Representative John Kowalko.

Flame retardant chemicals are associated with serious health effects, from cancer and reproductive harm to learning disabilities to interference with the normal operation of hormones. What’s worse, firefighters and children face especially high risks from these chemicals. Most manufacturers have already moved away from these unnecessary uses of these chemicals, but a stubborn minority of manufacturers continue to cause potentially harmful exposures for people.