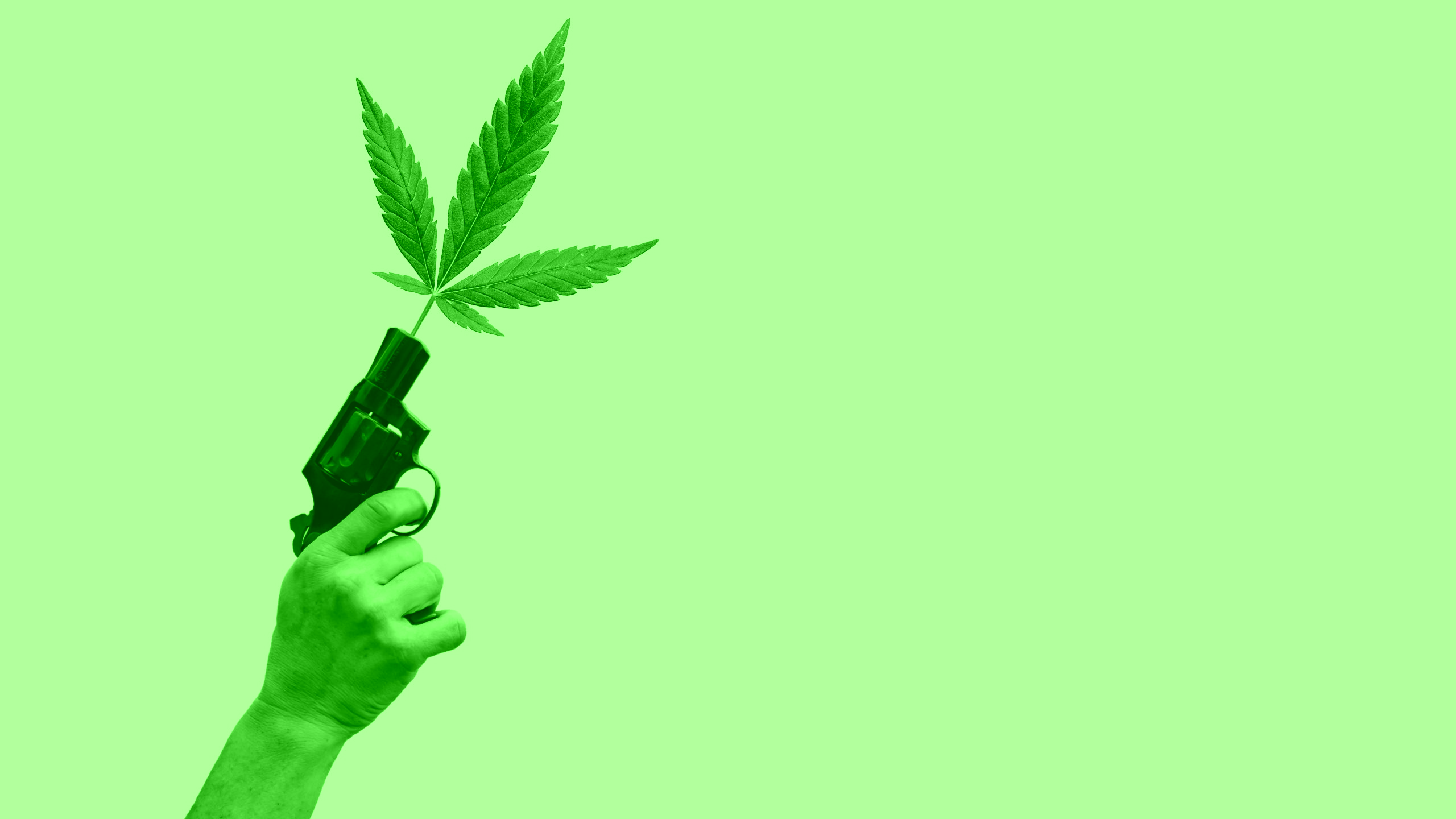 Currently, federal gun control laws prohibit an individual who is “an unlawful user of or addicted to any controlled substance” from possessing or purchasing a firearm. It is still unlawful under federal law to use or possess marijuana even though several states have legalized recreational marijuana and still more allow marijuana use for medical purposes, Delaware included.

The problem can’t be solved by a state passing a law saying it is ok. That federal law is going to have to be repealed. The only thing preventing the DOJ from pursuing marijuana or medical marijuana users for federal crimes is their own forbearance, not state laws announcing that the federal law is to be disregarded. Indeed, we saw this when Trump appointed Jeff Sessions as Attorney General. Former AG Sessions went after marijuana crimes. Obama Attorneys General Loretta Lynch and Eric Holder and Biden Attorney General Merrick Garland did not persue marijuana crimes.

Regardless, House Bill 276 would allow those legally use medical marijuana in Delaware to purchase firearms.  The House passed it unanimously last week. The bill currently is in the Senate Health and Human Services Committee.