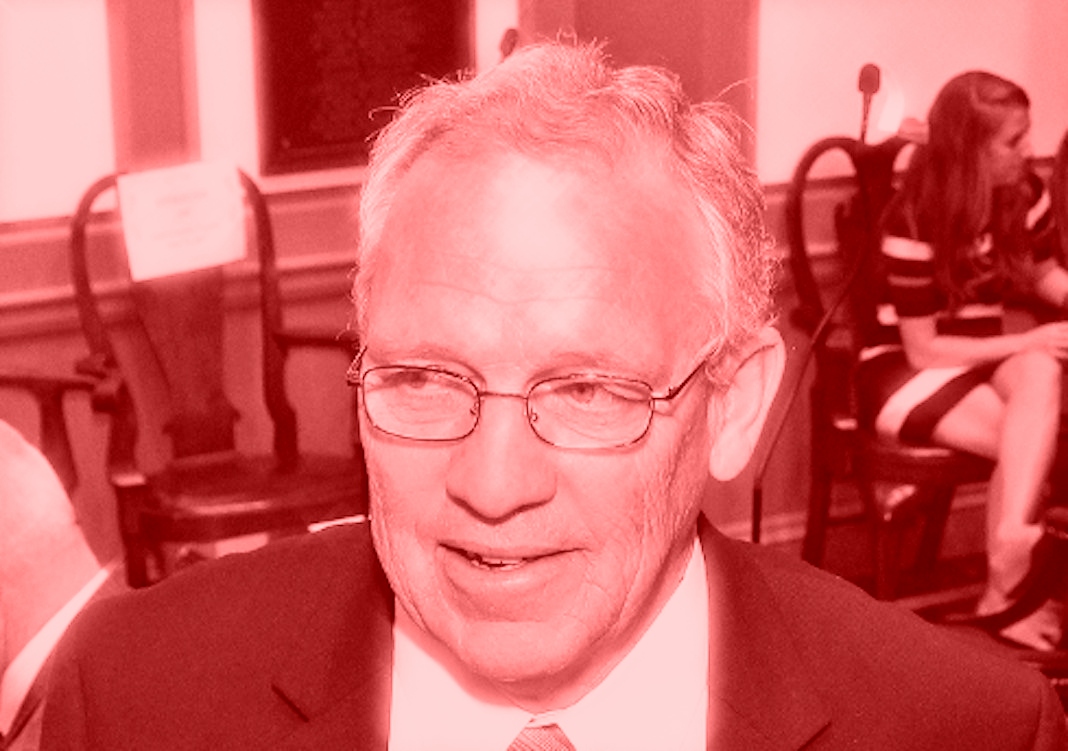 Earlier this month, the House passed House Bill 264S that creates a protection from abuse order for survivors of sexual assault, something that I am sure you are shocked to learn did not already exist. The vote was 36-1-4. Yes, a Republican voted no. Republican Rich Collins, who presumably approves of the further stalking of sexual assault victims by their attackers.

Currently, we do have Protection From Abuse Orders, and they can be applied for after a sexual offense has occurred, but they generally apply to only domestic violence situations between family or household members.

A sexual violence protection order is available only for petitioners who would not qualify for a protection from abuse order because there is no family or dating relationship between the victim and perpetrator.

Violation of a sexual violence protective order is punishable as criminal contempt, either as a class A misdemeanor, or Class F felony if contempt of the order results in physical injury, or involved threatened use, or use of, a deadly weapon or firearm.

Petitions under the Act must be verified. If any party falsely swears in a petition or hearing under the Act, the person may be liable for a misdemeanor or felony.