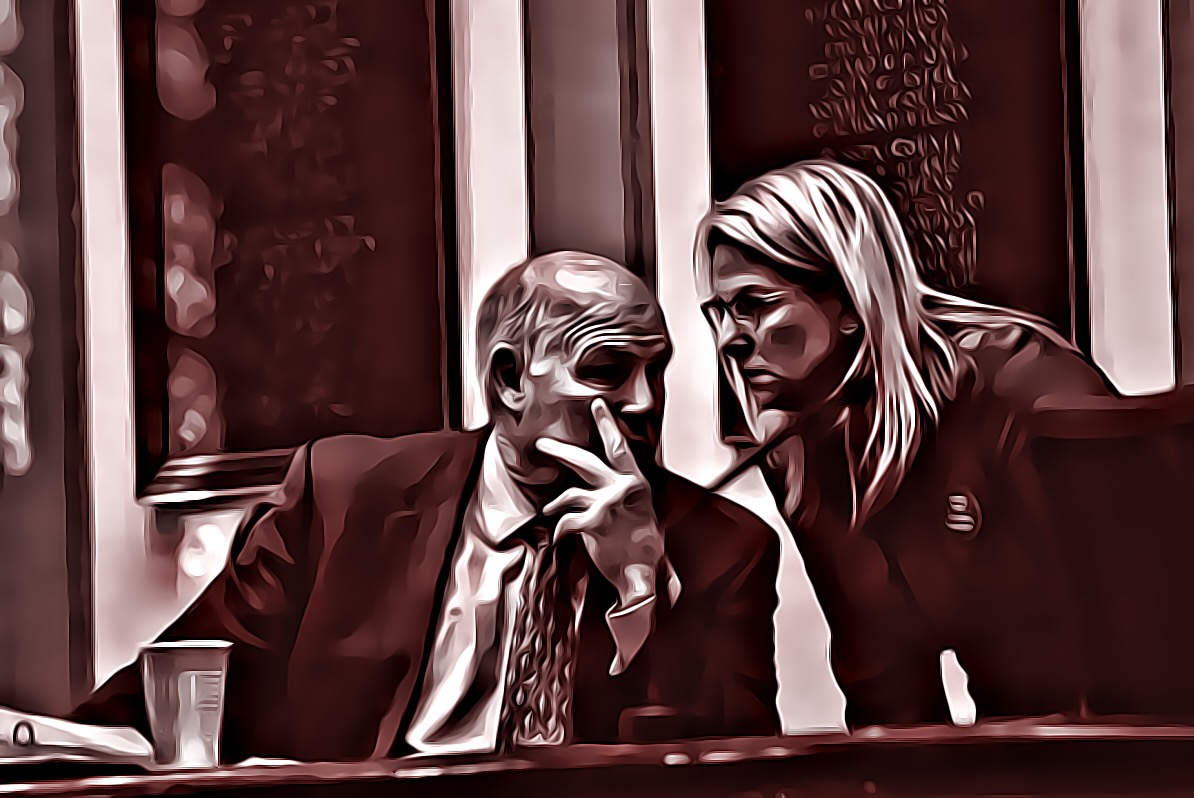 This pathetic House Leadership team is really showing their Republican leanings. First they killed all climate change bills because they just love the checks from the Delaware Chamber of Commerce, and then they kill a common sense campaign finance reform bill for ridiculous reasons.

House Bill 366 would require candidates to provide employer information of their donors on their campaign finance reports. The FEC already requires it for federal candidates. That’s it. It is uncontroversial. Such a requirement is on the books in 38 other states. This requirement was proposed by former Delaware Chief Justice Norman Veasey in 2013 following his investigation into the campaign finance violations of Christopher Tigani and others. ‘

It was heard in the House Administration Committee, which is composed of just the leadership teams of the House: Speaker Pete Schwartzkopf, Majority Leader Valerie Longhurst, Majority Whip Larry Mitchell, Minority Leader Danny Short and Minority Whip Tim Dukes. All five voted no to releasing the bill.

The ridiculouis idiotic pathetic reason supplied by Speaker Pete Schwartzkopf for not even considering this bill on the floor of the House (paraphrasing): “Well, Delaware is different. We’re a small state. People might see this biographical donor information supplied in the finance reports and then hunt people down or do something to them or their employers or their employers could retaliate against them for their donations.”