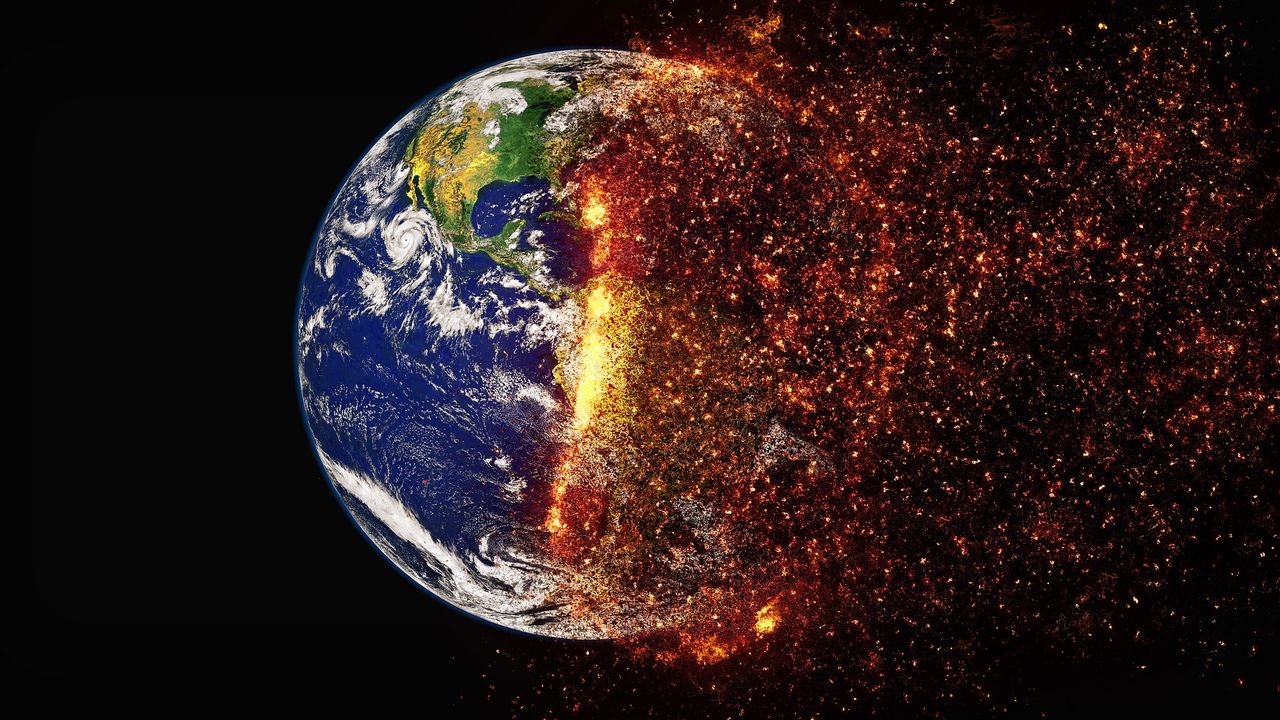 Just weeks after the Senate Bill 305, the Delaware Climate Change Solutions Act, was introduced with the approval of the Carney Administration and several important members of the General Assembly, and after the Senate passed it 13-6-1-1, it now appears that Governor Carney, State Represenative Debra Heffernan, Majority Leader Valerie Longhurst and Speaker Pete Schwartzkopf have manueverd to kill the bill on behalf of the Delaware Chamber of Commerce, and the Delaware City Refinery for this session. The bill has been pulled from consideration in this session.

This comes after House Bill 220, the Green Amendment, was killed in committee by the House leadership, all the while Senate Bill 310 was released for a full vote by the House. This bill will allow the Governor’s Energy Advisory Council to be stacked with people who will oppose all clean energy and positive climate policies. Therefore, without the provisions contained within the Climate Change Solutions Act (SB 305) or the Green Amendment (HB 220), SB 310 is receiving opposition by clean energy groups and environmental groups and Democrats must vote no in the House if they consider themselves to be concerned about climte change. Or they can, you know, actually pass bills that will fight climate change rather than encouraging it.

Here are the important highlights of the bill:

State Directives: The state will direct all agencies to incorporate the above Greenhouse Gas Reduction goals (GHG) into all regulations, current and future. No new regulation can be issued that negatively impacts the GHG goals. The state will require that the Climate Action Plan, sea level rise scenarios, temperature scenarios, and precipitation scenarios be incorporated into all regulations, current and future.

The state will require that, in any decision with respect to the purchase and use of equipment and goods; the siting, construction, and maintenance of State buildings; the assignment of agency personnel; the planning, design, and operation of State infrastructure; and the issuance of grants and funding for any of the foregoing, shall consider the State’s greenhouse gas emissions reduction targets.

Such directives and requirements will lead to the electricification of state fleets of vehicles, equipment and buildings. Further, DNREC is required to report every two years on the progress being made to implement the climate action plan. This report has to include actions taken by all agencies to reduce the impacts of climate change and increase resiliency and reduce emissions.

This bill will require updating the climate action plan every 5 years to include specific actions to further reduce emissions, monitor our progress, and what we need to do to course-correct going forward.

In preparing each update to the Climate Action Plan, the Department shall:

The bill brings back the Delaware Energy Office and is now required to develop and update (not just facilitate) the creation of a 5 year energy plan every 5 years. The bill also creates a new technical committee to create and maintain scenarios for the state on sea level rise, temperature, and precipitation every five years.

House Bill 220 is a Constitutional Amendment that will seek to conserve, protect and maintain our state’s natural resources. The Amendment would enshrine residents’ right to a clean and healthy environment in the Delaware Constitution.

The measure would add language to the Constitution stating that Delawareans have “an inherent, indefeasible and inalienable right to a clean and healthy environment, including water, air, soil, flora, fauna, ecosystems and climate, and to the preservation of the natural, cultural, scenic and healthful qualities of the environment.”

Under HB 220, the state would not be able to infringe upon those rights “by action or inaction,” while making clear that Delaware’s natural resources are the common property of all residents. All branches, agencies and political subdivisions of the state would serve as trustee of those resources and be responsible for conserving, protecting, and maintaining them.

If the General Assembly passes the Green Amendment, Delaware would join other states that have or are seeking similar provisions, in their respective constitutions, creating the same inherent and inalienable rights for their citizens.

0 comments on “Climate Change Bills are being killed by the House Leadership, Heffernan”