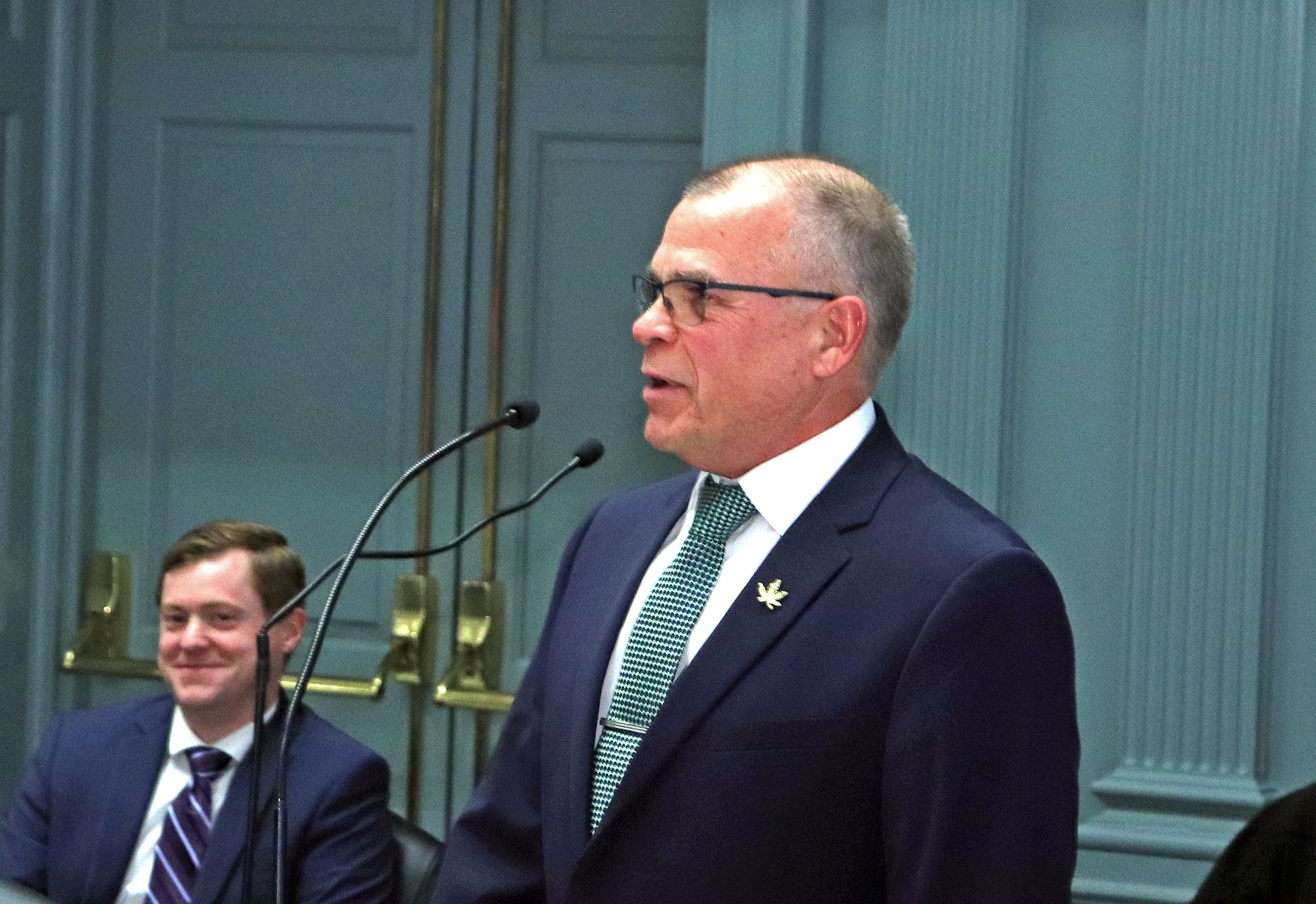 A bill to outlaw devices used to convert semi-automatic firearms into fully automatic machine guns passed the Senate and will now be considered by the Delaware House of Representatives.  The vote was 13-8, with Democrat Bruce Ennis joining all Republicans in voting no.

Senate Bill 8 would outlaw the possession, sale, and use of auto sears, “Glock switches,” and other devices that can convert semi-automatic firearms into fully automatic machine guns.

“Delaware took an important step in 2018 to ban bump stocks and trigger cranks. Unfortunately, firearm accessories and devices are always evolving, so we have to remain vigilant,” said Rep. Ed Osienski, a lead House sponsor of SB 8. “Automatic weapons already are illegal, so this should be a common-sense initiative to prohibit additional devices that can convert semi-automatic weapons into automatic ones. I look forward to passing this bill in the House.”

Senate Bill 8 are expected to be considered by the House next week.