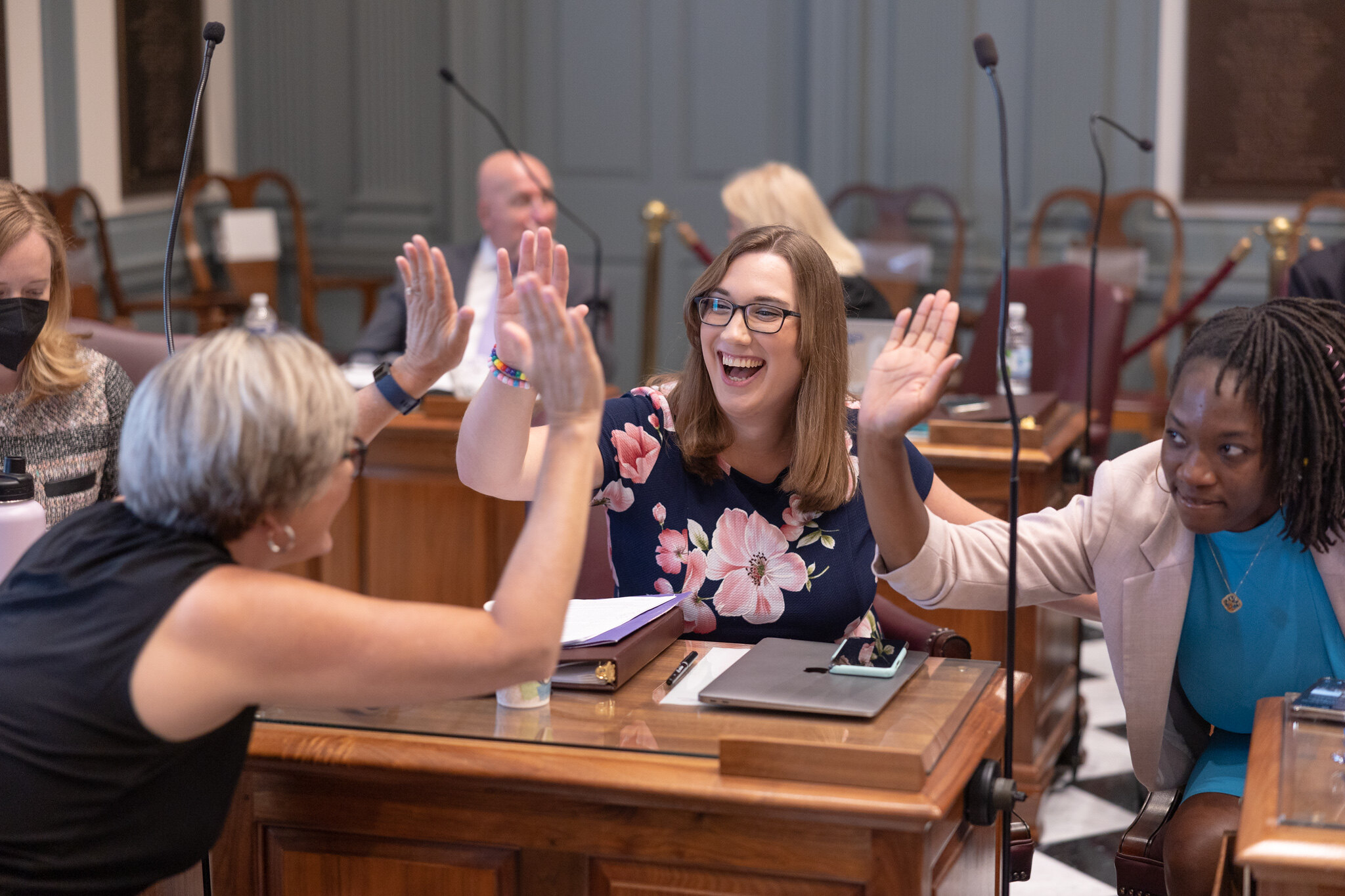 A bill to hold the gun industry accountable for reckless or negligent actions that lead to gun violence passed the Senate and will now be considered by the Delaware House of Representatives. The vote was 13-8, with Democrat Bruce Ennis joining all Republicans in voting no.

Sponsored by Senate Majority Leader Bryan Townsend and Rep. Dave Bentz, Senate Bill 302 would amend the existing liability shield that protects gunmakers and gun dealers from civil action in the First State, even when their conduct knowingly or recklessly endangers the safety and health of Delawareans.

Also known as the Keshall “Keke” Anderson Safe Firearm Sales Act, SB 302 would allow someone harmed by the gun industry’s recklessness or negligence to sue for damages and other relief, while permitting the Delaware Department of Justice to seek an injunction prohibiting that gun industry member from continuing to engage in those actions.

“Losing a child to gun violence causes pain that lasts a lifetime,” said Senate Majority Leader Bryan Townsend, prime sponsor of Senate Bill 302. “For those families grieving the death of a loved one, it is important that we give them the legal recourse to seek justice. The Keshall ‘KeKe’ Anderson Safe Firearm Sales Act will not just allow for victims to seek relief from the courts, but it also will hold gun manufacturers and dealers accountable if they engage in reckless business practices.”

Senate Bill 302 are expected to be considered by the House next week.