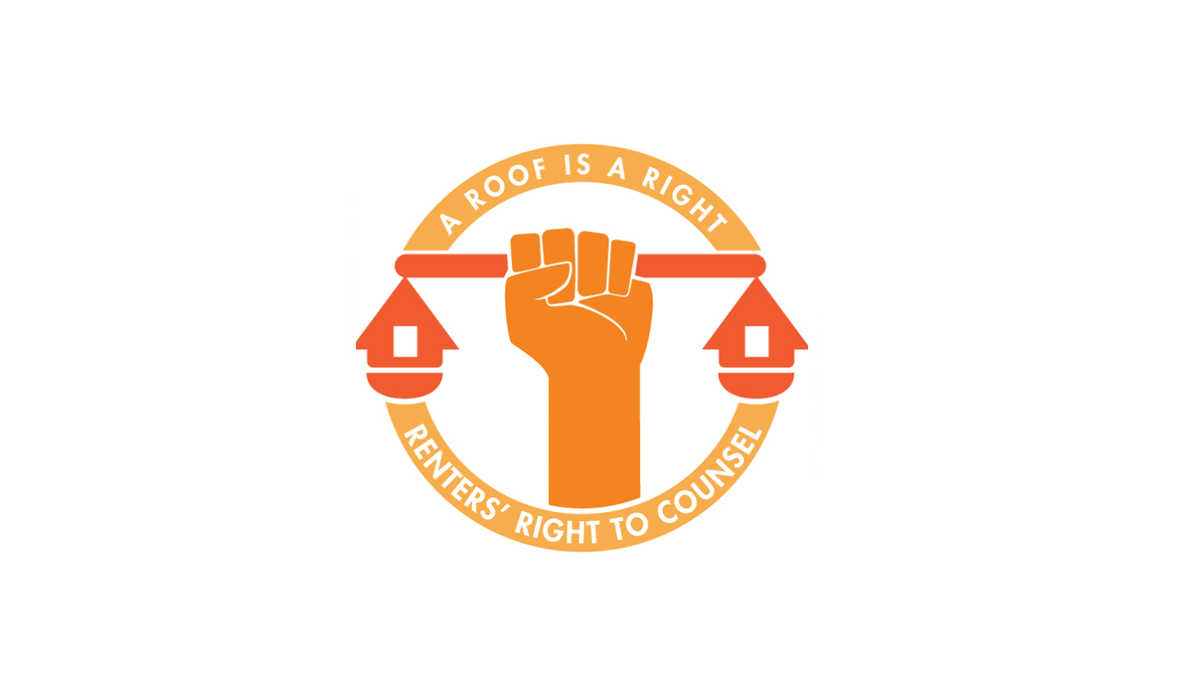 Senate Bill 101S, which would provide legal assistance to renters, has not been not released from the House Appropriations Committee, as per design apparrently. It was sent there by the bill’s opponents in the House leadership to die. The committee voted 3-2 to keep the bill bottled up, with Democratic Representatives Kim Williams and David Bentz voting to release the bill, and Democratic Representatives Bill Carson and Stephanie Bolden joining Republican Kevin Hensley in voting it down.

Senate Bill 101S is an important bill that creates a right to counsel for renters, specifically for those renters in low income areas. It passed the Senate 13-7-1 with all Democrats except Spiros Mantzavinos voting for it, and all Repubicans except Gerald Hocker (who did not vote) voting no.

There is a huge need for this service. Approximately 18,000 eviction cases are filed each year in the State of Delaware, and while 86% of landlords are represented by an attorney, agent, or business manager, only 2% of tenants have representation.