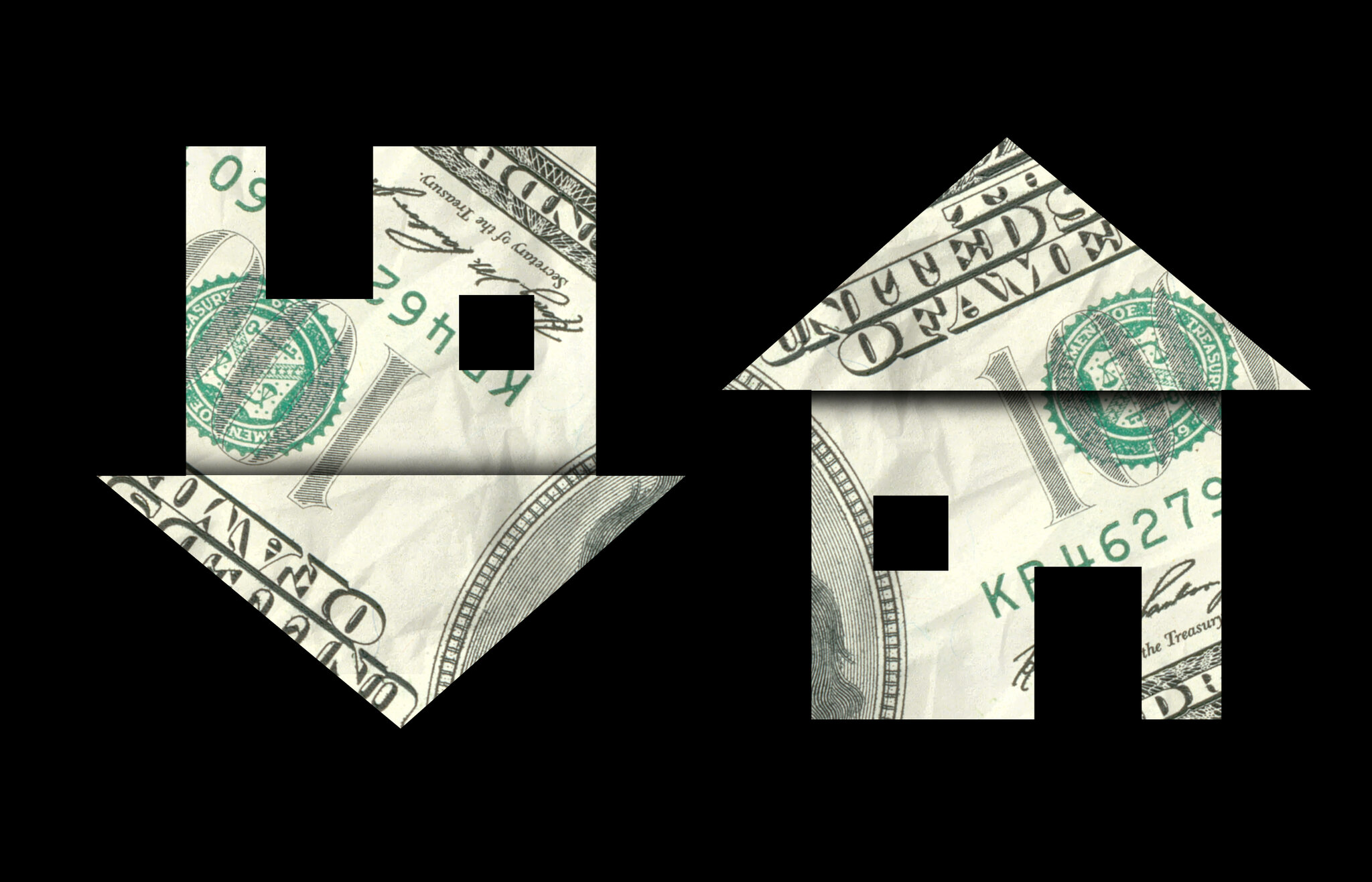 For 30 years, many parts of our state, most notably large portions of New Castle County, have not have their property values reassessed. This led to a lawsuit and then a court order requiring the reassessment, which is about to take place.

After a property tax reassessment, under Delaware law, school districts are allowed to also increase the school tax rate that is tied to property taxes and property values so as to generate more revenue, but that rate cannot be increased more than 10%. Indeed, the reason there was a lawsuit in the first place is because school districts’ funding sources have been stagnant for decades because of the lack of a property tax reassessment of neighborhoods and whole towns whose values obviously had increased massively over the last thirty years.

So what House Bill 389 would do prohibt school districts from increasing the school tax rate at all after the reassessment so as to deprive our school districts of much needed funding. Yes, Republicans are evil like that.

That this bill was released at all from the House Education Committee is very concerning. Any Democrat who votes for this bill must be placed onto a raft in the ocean and set adrift, never to be seen again.