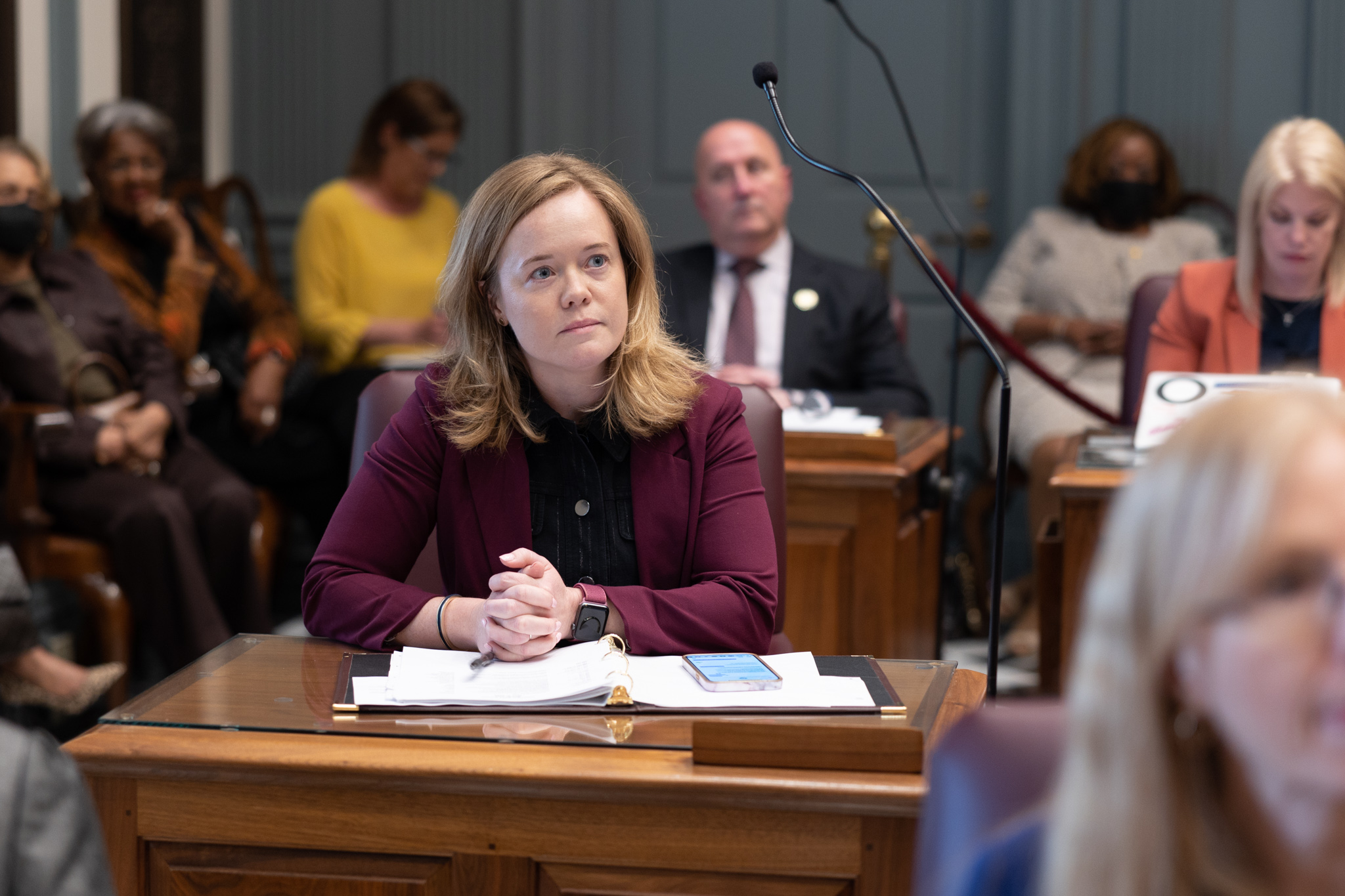 Sen. Kyle Evans Gay on Friday filed legislation that would allow Delaware residents to cast their ballot via mail, starting this year.  Senate Bill 320 would direct the Delaware Department of Elections to provide an application for a mail ballot before a state primary, general, or special election.

Voters who complete an online or paper application would then receive a mail ballot, instructions to complete the mail ballot, and a postage-paid envelope before Election Day. Completed ballots could then be returned by mail, deposited in a secure drop box, or delivered directly to the Department’s offices located in each of Delaware’s three counties. Voters also would be able to track the status of their ballot through a free online portal.

A team made up equally of Democrats and Republicans appointed by the State Election Commissioner would be responsible for opening mail ballots, checking them against the Department’s list of voters, and counting them by election district.

The Department would be required to reject ballots if the voter is not registered by the deadline, the ballot envelope is open, or in instances of evident tampering. Ballots also could be challenged if the voter did not request a ballot or the ballot is not signed, among other reasons.

During the height of the pandemic, the Delaware General Assembly enacted legislation to permit a temporary extension of absentee voting for the 2020 state primary and general elections. More than 76,000 Delaware voters chose to cast an absentee ballot in the September state primary, while more than 160,000 voted absentee in the November general election.

Legislation to permanently amend the absentee ballot provisions of the Delaware Constitution overwhelmingly passed both chambers in the last session of the 150th General Assembly. However, constitutional amendments must pass in identical forms in two consecutive General Assemblies. After the 2020 election and the failed January 6 insurrection, 11 Republicans in the House who previously voted in favor of expanding absentee voting in Delaware voted against passing the second leg of the proposed Constitutional amendment.

SB 320 permits any qualified voter to cast their ballot by mail through the General Assembly’s existing power in Article V, Section 1 of the Constitution to prescribe the means, methods, and instruments of voting. Currently, at least 23 states allow some form of mail ballot.

The introduction of SB 320 follows the recent passage of other bills designed to reduce barriers to voting in Delaware.

“A democratic government that truly works for the people should do everything in its power to make voting accessible,” said Sen. Gay.  “Working families, seniors, and Delawareans concerned for their health want and deserve a vote-by-mail option,” she said. “Voting is the most fundamental democratic exercise, and Delaware proved in 2020 that mail balloting is safe, secure, feasible, and an effective avenue to expand voter participation, as evidenced by the record turnout in the last election. It’s time we made vote-by-mail an ongoing option in our state.”

“People have voted by mail safely since the Civil War, when soldiers cast their ballots from the battlefield and mailed them to their home states. Since the 1980s, more and more states have passed laws allowing their residents to vote by mail for any reason, and these methods have been implemented successfully,” said Rep. Krista Griffith, the lead House sponsor of SB 320. “Democracy functions best when everyone has the opportunity to participate in it. But today’s world is hectic, between work, family obligations, illness or unexpected emergencies. Allowing all residents the option to vote by mail will provide them with a safe, convenient way to have their voice heard.”

“We spent much of 2020 fighting unprecedented and baseless attacks on our elections, including efforts to throw out 80,000 lawful ballots here in Delaware. Those threats aren’t going away and we can’t sit idly by as our democracy is undermined,” Attorney General Kathy Jennings said. “It is more important than ever that we enact and expand policies that ensure that our government represents everyone — regardless of their means, ability, or circumstance. Vote by mail has a proven track record in Delaware and in our sister states. It’s time for us to make it permanent, and I am proud of Sen. Kyle Evans Gay for leading that fight.”

SB 320 has been assigned to the Senate Elections & Government Affairs Committee.