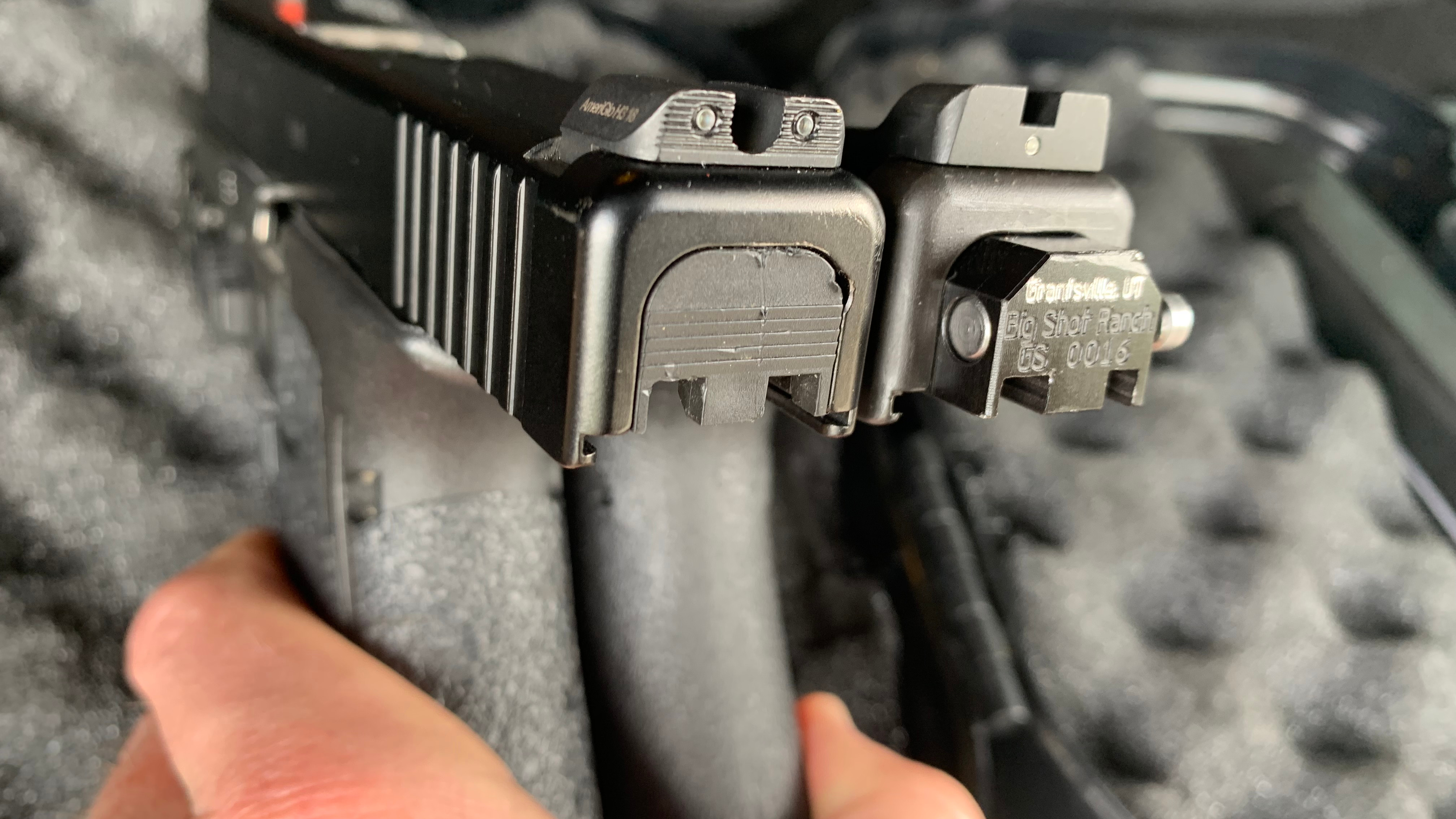 Senate Democratic leaders introduced a pair of gun safety bills to hold the gun industry accountable for reckless or negligent action that leads to gun violence and to limit the destructive power of mass shooters.

“Delawareans have been clear in their support for legislation that will reduce the gun violence plaguing our communities and address the wave of mass shootings gripping our nation,” said Senate President Dave Sokola. “These two bills – combined with legislation to prohibit access to assault-style weapons and high-capacity magazines, raise the legal age for gun purchases and strengthen background checks – will help to make our children and our communities safer.”

Attorney General Kathy Jennings agreed.  “There is no reason that anyone should be able to sell or buy accessories whose sole purpose is to circumvent the law by turning legal guns into fully-automatic weapons, and there is no reason that we should not have every tool available to us in the fight to disrupt gun trafficking,” she said. “I’m tremendously grateful to the sponsors for fighting for responsible gun laws in our state.”

Sponsored by Senate Majority Leader Bryan Townsend, Senate Bill 302 would amend the existing liability shield that protects gunmakers and gun dealers from civil action in the First State, even when their conduct knowingly or recklessly endangers the safety and health of Delawareans.

Title 11 Section 1448A(d) of Delaware Code currently provides the firearm industry with one of the strongest state liability shields in the nation. A Delaware Superior Court judge recently cited that statute as the sole reason for dismissing a lawsuit filed against a Christiana firearms dealer by the family of a 19-year old innocent bystander who was gunned down in a 2016 drive-by shooting.

According to the lawsuit, an employee of Cabela’s sold the .40-caliber pistol used in the shooting to a woman who was making a straw purchase on behalf of her boyfriend, a convicted felon who orchestrated the sale over the phone from outside the store.

The gun was later sold on the criminal market to two underage teenagers who used the illegally purchased weapon to indiscriminately fire on by-standers in Wilmington, killing Keshall “KeKe” Anderson, the mother of a 6-month-old boy.

“KeKe Anderson’s family never even got a chance to make their case to a jury that Cabela’s ignored a series of obvious red flags that any reasonable person would agree should have prevented the sale of that firearm from ever occurring,” Townsend said. “I believe the vast majority of gun dealers in our state are law-abiding and by-the-book. But when cases arise of obvious negligence, the laws of this state should give families seeking justice that chance to make their case rather than serve as an absolute wall of protection around the people whose actions are connected to the cold-blooded murder of an innocent bystander.”

SB 302, also known as the Keshall “Keke” Anderson Safe Firearm Sales Act, would allow someone harmed by the gun industry’s recklessness or negligence to sue for damages and other relief, while permitting the Delaware Department of Justice to seek an injunction prohibiting that gun industry member from continuing to engage in their actions.

“We hold many businesses accountable for negligent actions that lead to harm. At the same time, even those who oppose most gun safety measures tend to agree that we need to prevent guns from ending up in the hands of would-be-criminals,” said Rep. David Bentz, a lead House sponsor of SB 302. “Allowing victims to hold the gun industry accountable will ensure that bad actors are brought to justice while responsible businesses can continue operations safely.”

Senate Bill 8 would outlaw the possession, sale and use of auto sears, “Glock switches” and other devices that can convert semi-automatic firearms into fully automatic machine guns capable of firing up to 1,200 rounds per minute.  Over the last decade, large quantities of foreign-made conversion devices have been sold online to customers in the United States. The small devices also can be 3-D printed.

The proposed ban on conversion devices follows the Delaware General Assembly’s 2018 ban of bump stocks, trigger cranks and other after-market devices that also can be used to accelerate the firing action of semi-automatic weapons. In 2021, lawmakers also successfully outlawed homemade “ghost guns,” or unfinished receivers and 3-D printed firearms that are not marked by serial numbers and can circumvent background check laws.

“Delaware took an important step in 2018 to ban bump stocks and trigger cranks. Unfortunately, firearm accessories and devices are always evolving, so we have to remain vigilant,” said Rep. Ed Osienski, a lead House sponsor of SB 8. “Automatic weapons already are illegal, so this should be a common-sense initiative to prohibit additional devices that can convert semi-automatic weapons into automatic ones. I look forward to this bill passing both chambers this month.”

SB 302 and SB 8 are slated to be heard in the Senate Executive Committee on Wednesday, June 15.