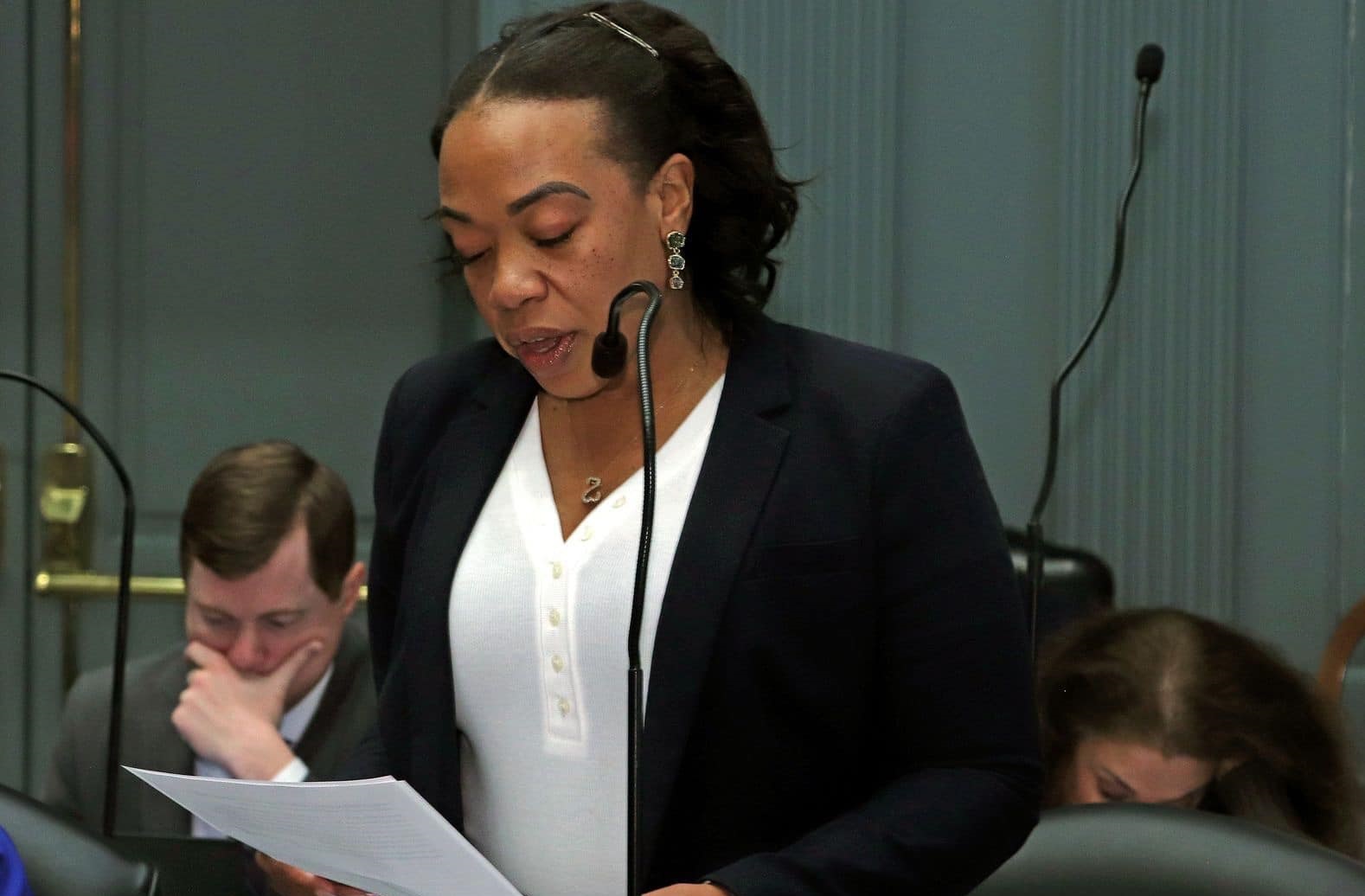 Three bills of the Momnibus Package, HB 340, HB 342, HB 343, have all been passed out of the House of Representatives unanimously. Sponsored by Rep. Melissa Minor-Brown, the series of bills would tackle issues such as child and maternal mortality, support, and healthcare assistance to pregnant and postpartum mothers.

House Bill 340 would revamp the Child Death Review Commission to include more focus on maternal concerns. The commission would be renamed the Maternal and Child Death Review Commission to reflect its existing dual focus. The definition of “maternal death” would also be updated and the Commission would reflect diverse membership that would include a midwife and one maternal and one child advocate from statewide non-profit organizations. In an effort to be transparent, the group would be required to publicly post its draft report and accept written public comment.

House Bill 342 , another measure that furthers the state’s commitment to ending the maternal health crisis, would expand existing restrictions on the use of restraints on women who are giving birth or in labor to include pregnant women and those in the 13-week post-partum period. Recently, Lashawn Norton, a former inmate at Baylor Women’s Correctional Institution came forward about her labor experience when she was shackled to the bed rail. It happened in 2015, two years after lawmakers prohibited prisons from using restraints on pregnant prisoners during childbirth and post-delivery.

House Bill 343 would require the Division of Medicaid and Medical Assistance to present a plan to the General Assembly by November 1 for coverage of doula services by Medicaid providers. The services would be provided by a trained doula designed to provide physical, emotional, and educational support to pregnant and birthing persons before, during, and after childbirth. This would include support and assistance during labor and childbirth, prenatal and postpartum support and education, breastfeeding assistance, and parenting education.

“We must do everything possible to help close racial disparities in maternal and infant deaths with the goal of saving lives,” said Rep. Minor-Brown. “Every woman deserves to have a healthy pregnancy and birth, and these measures are the first steps to making this a reality. It’s unacceptable that Black women made up half of the mothers who died in childbirth between 2011 and 2018. It’s even sad to admit that the Delaware Black infant mortality rate is three times higher than the White infant mortality, and I’ll never give up the fight for reproductive safety.”

“In the United States, far too many women suffer from pregnancy complications that can lead to injury or death,” said Sen. Bryan Townsend. “Our nation has the highest rate of pregnancy-related mortality among high-income countries. What’s worse is that maternal mortality rates for Black and Brown mothers are 2-3 times higher than rates for white Americans. But it doesn’t have to be this way. Many of these pregnancy-related deaths are preventable. That’s why I am proud to co-sponsor HB 340 that will broaden the scope of the Child Death Review Commission to now include a focus on maternal deaths. By reviewing the data, studying patterns, and investigating the causes of maternal deaths, we can better identify solutions and mobilize to enact them.”

“My heart sank earlier this week as I read Lashawn Norton’s story in The News Journal,” said Sen. Marie Pinkney. “It just reinforces that we need more lawmakers who lead with empathy and understanding. Incarcerated people should not have their health jeopardized simply because they are serving time in a correctional facility. I look forward to swiftly passing House Bill 342 in the Senate.”

“Taken together, these bills will make a huazge impact on Delaware families across the state by breaking down barriers to vital healthcare treatment and removing other obstacles that mothers and families have faced,” said Rep. Minor-Brown.

0 comments on “Momnibus Bills Advance out of the House”