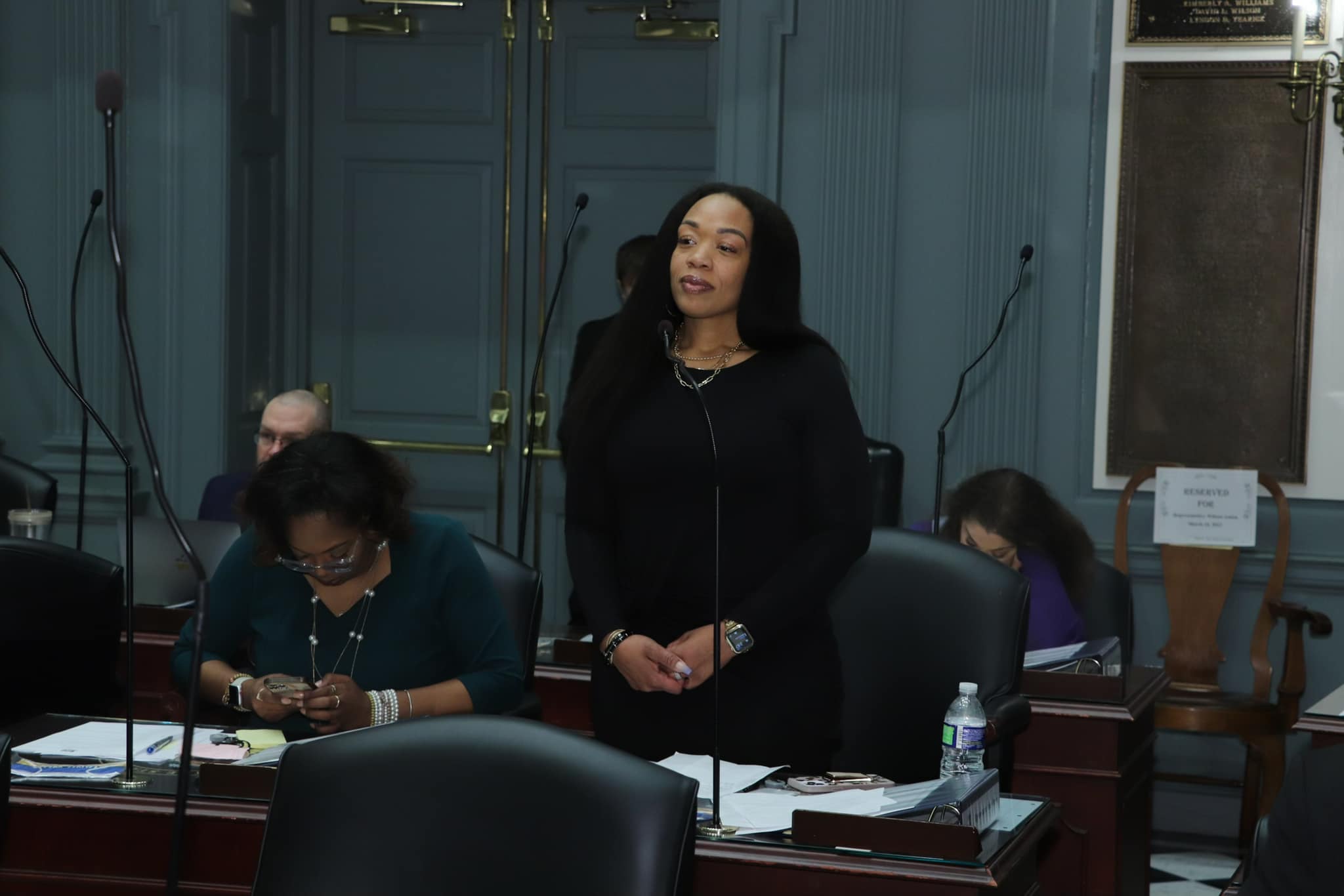 Representative Melissa Minor-Brown has introduced House Bill 419, which would join efforts in other states by “prohibiting the knowing use of false statements about evidence, or false or misleading promises of leniency during custodial interrogations of persons under the age of 18.”

Any statement elicited from a person in violation of this section is inadmissible in any subsequent juvenile delinquency or criminal court proceeding.’

As you would know from watching any episode of ‘Law and Order,’ the police can deceive any adult suspect during a custodial interrogation, and the Courts have generally upheld this tactic. However, given the increasing number of false confessions recorded by the National Registry of Exonerations and recent science around adolescent brain development, several states across the nation have passed legislation to ban the use of deceptive interrogation techniques on juveniles.