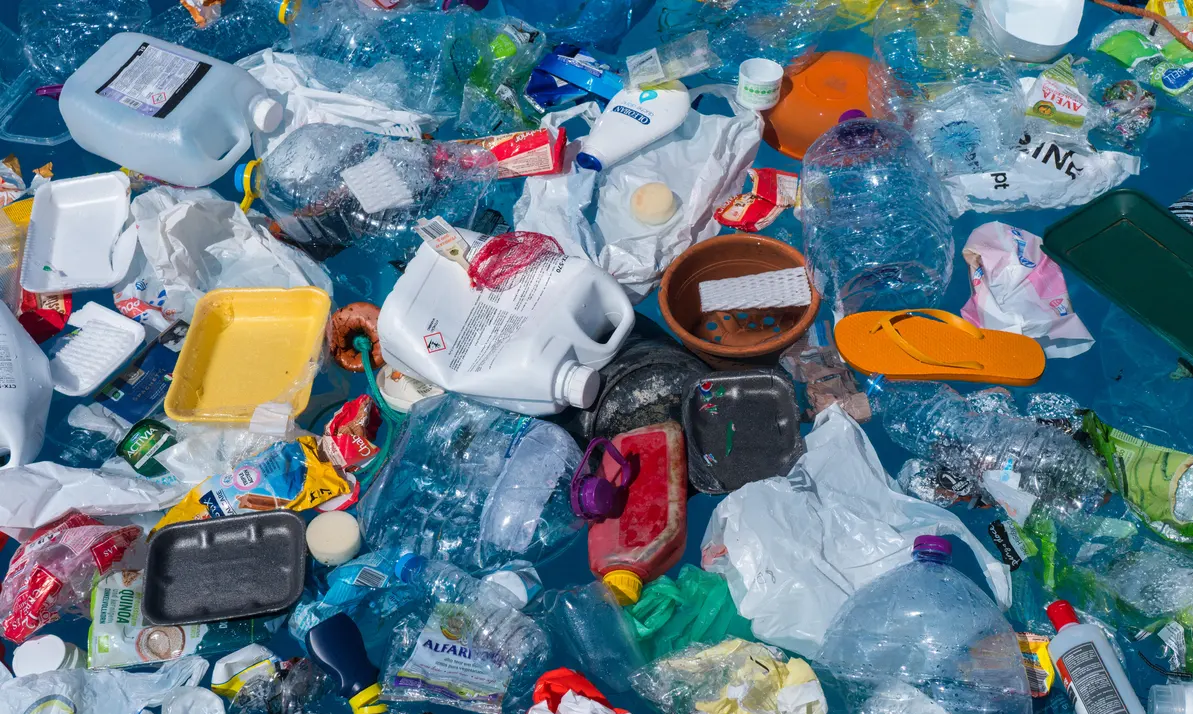 The Delaware State Senate on Thursday passed legislation to limit the use of polystyrene containers and many single-use plastics at food establishments throughout the state.  The vote was a close one, 12-8-1, with two Democrats, Darius Brown and Nicole Poore, joining all the Republicans (save Lawson who was absent) in opposition.

Senate Bill 134S would bar restaurants from serving ready-to-eat food in containers made of polystyrene, a non-biodegradable and potentially carcinogenic petroleum product best known by the brand name Styrofoam, starting on July 1, 2023.

SB 134S would mark another step forward in Delaware’s efforts to prevent single-use plastics from ending up in streams, rivers, forests, beaches, and landfills. The Delaware General Assembly passed legislation in both 2019 and 2021 that significantly curtailed the distribution of single-use plastic bags by Delaware grocery stores and other retailers.

Polystyrene presents significant risks to the health of consumers and the environment during its creation, use and disposal.

The U.S. Environmental Protection Agency has long listed the polystyrene manufacturing process among the largest producers of hazardous waste and a major source of ground-level ozone, a common contributor to poor air quality and a higher incidence of asthma.

According to the World Health Organization, styrene – the building block from which polystyrene is made – is a probable carcinogen. In 2018, the findings of an impartial working group led by the WHO and the International Agency for Research on Cancer found that the previous label of “possibly carcinogenic” was insufficient and upgraded their warning following a review of human epidemiological studies and animal experiments. When used to serve hot foods and liquids like coffee and soup, styrene and benzene are often released and ingested. The Department of Health and Human Services (DHHS) and National Toxicology Program (NTP) listed styrene as “reasonably anticipated to be a human carcinogen” in 2011.

Polystyrene also is one of the most littered materials in Delaware – one that persists in the environment for thousands of years. Once used in food service, polystyrene can no longer be recycled resulting in tremendous amounts of waste. Over time, it breaks down into smaller and smaller pieces, which are commonly ingested by wildlife and passed into the food chain or water supply.

At least six states and the District of Columbia have all banned polystyrene from use in food service due to its serious health and environmental risks.

In addition to polystyrene, SS 1 for SB 134 also seeks to further reduce single-use plastics in Delaware.

Plastic straws would remain available by customer request – a key compromise with disability advocates who have pointed to the importance of plastic straws for some customers. Single-service plastic coffee stirrers and plastic picks used for sandwiches and cocktails would be banned outright under the legislation.

“I want to thank my colleagues in the Senate for recognizing that we have a responsibility to reduce the amount of these products entering our environment,” said Sen. Trey Paradee. “These products are harmful to wildlife and are potentially dangerous to human health. Over the past several decades, the low-cost of these products has made them very popular in our society, but, today, many low-cost alternatives exist that are less harmful. As a coastal state with a vibrant tourism industry that is critical to our economy and our quality of life, we need to join other states that have already banned these products and set an example for our children to follow.”

“We know that pollution from single-use plastics has become a serious public health and environmental hazard—it’s bad for our ecosystems and bad for our bodies,” said Rep. Paul Baumbach, the House prime sponsor of SS 1 for SB 134. “Moving away from non-biodegradable materials will go a long way toward protecting public health and reducing the amount of litter in our environment and waterways. We owe it to our grandkids to take this step.”

SB 134S now heads to the House for consideration.