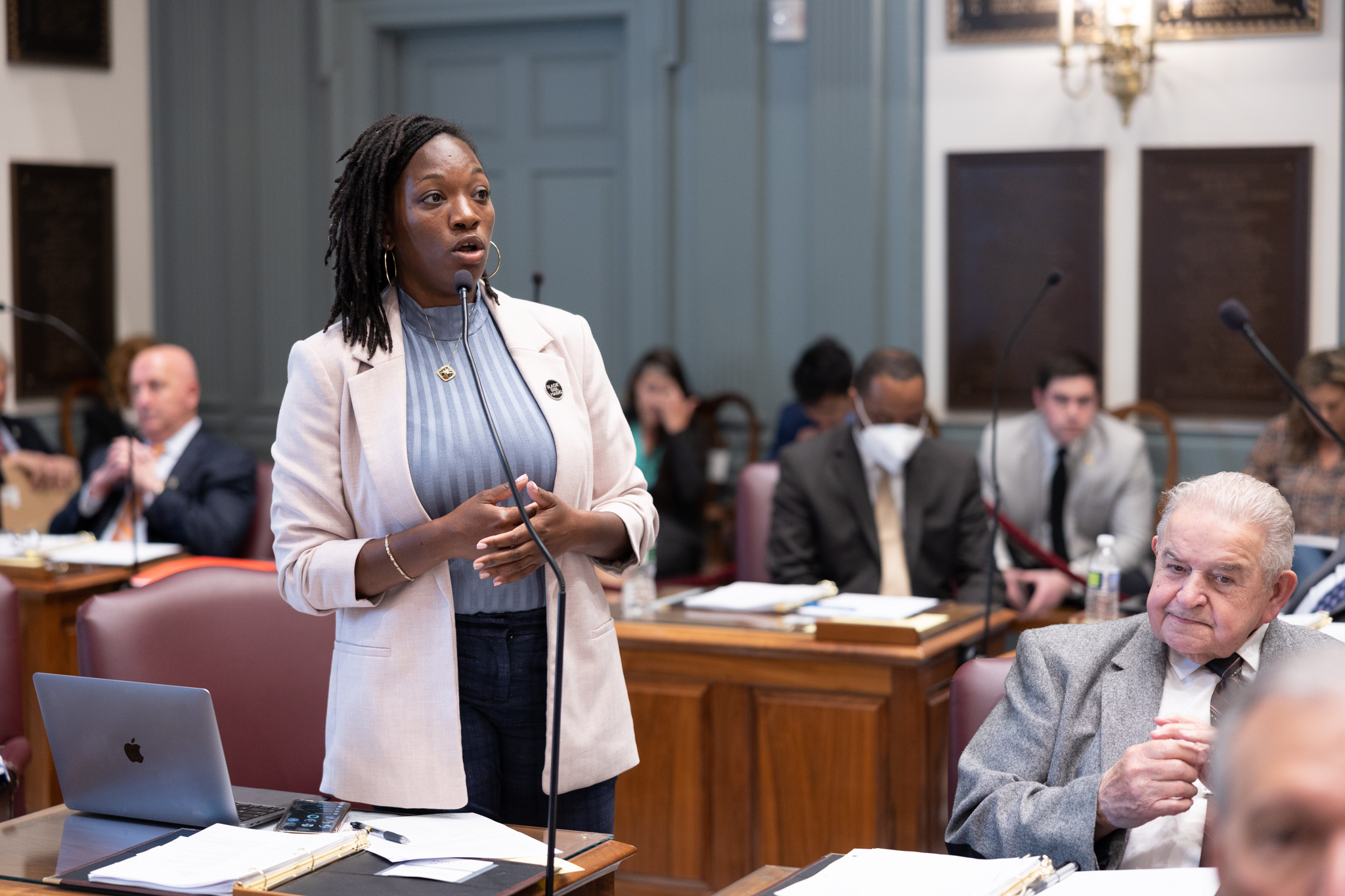 The Delaware State Senate on Thursday passed legislation to expand higher education access for those who have prior criminal records in their past who are now seeking a second chance at life.  Senate Bill 13, also known as the Ban the Box Act, would prevent Delaware’s higher education institutions from asking prospective students questions about their criminal history during the initial application process or the admissions process except in limited instances.

The vote was 15-5-1, with all Democrats and Republican Ernie Lopez voting yes, and all Republicans except Lopez voting no, with Dave Lawson being absent.

After accepting a student for admission, higher education institutions would still be allowed to request a student’s criminal history to make decisions about their participation in campus life or whether supportive counseling is required. However, the school must consider the nature and gravity of the student’s prior conduct, the amount of time that has passed since any conviction, the age of the student when the incident occurred and any evidence of rehabilitation.

Additional information also may be sought after the admissions process if a student’s criminal history is relevant to licensing and certifications required in their career field.

SB 13 is similar to Ban the Box legislation passed in 2014 that prevents public employers from asking applicants questions about criminal records before making a conditional job offer. The Delaware General Assembly also passed multiple bills in 2019 to expand access to adult expungements and modify the impact a criminal history has on an applicant’s eligibility to become a licensed electrician, plumber, HVAC technician, and massage therapist.

“Every Delawarean deserves a chance to learn from their worst mistakes and seek a better life for themselves and their families,” said Sen. Marie Pinkney, the prime sponsor of SB 13 and chair of the Senate Corrections & Public Safety Committee.

“But the reality is the path to a college degree is often blocked for hundreds of our neighbors who face life-long punishments for low-level crimes that extend far beyond any court sentence,’ she said. “I want to thank Delaware’s higher education institutions for their support on this bill and I want to thank my colleagues in the Senate for their commitment to second chances and support for legislation that places redemption ahead of retribution.”

“Delaware Tech supports Senator Pinkney’s efforts to remove unlawful bias as a barrier to higher education. We have a history of providing access to diverse students from all communities throughout the state, and we’re proud of our programs that have supported and successfully graduated members of the offender population,” Delaware Tech President Mark Brainard said. “This initiative is consistent with our record of providing access to underserved communities that can benefit from opportunities for a new beginning.”

“It’s not our interest to keep young people out of school or from pursuing higher education,” said Rep. Melissa Minor-Brown, the House prime sponsor of SB 13. “As long as students check the box, their college application doesn’t stand a chance and keeps them from learning. Without the opportunity for an education, it can be really difficult to have success or a lucrative career. This legislation will give more people a fair shot, and that’s not up for debate.”

SB 13 now heads to the House for consideration.