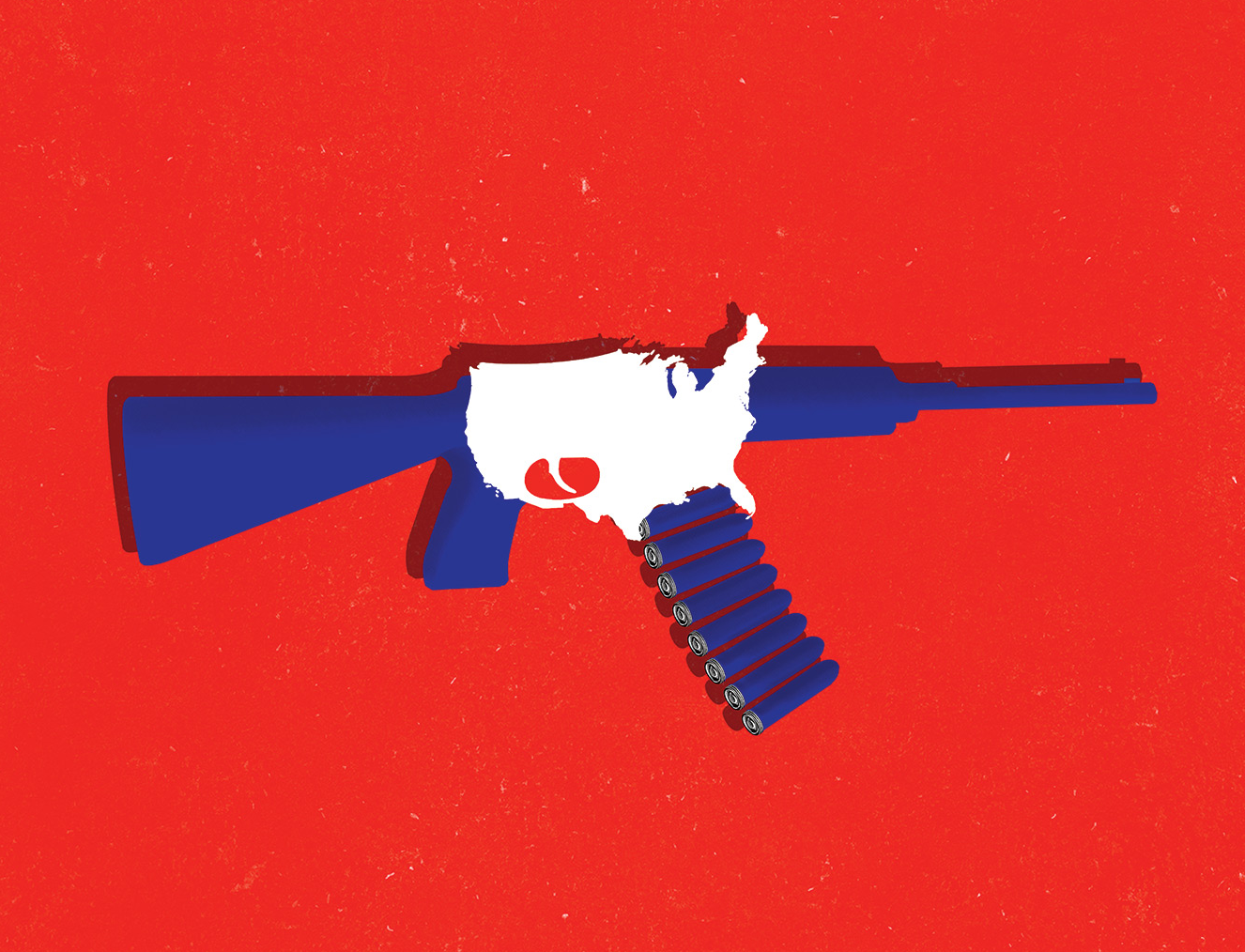 The Delaware Senate once again passed a large capacity magazine ban to limit the firepower capabilities of deadly weapons in the First State. As you will below in the bill chart, this is the second time the Senate has passed this bill, the first time by a vote of 13-8, and this time by a vote of 13-7-1. The House amended the bill and passed it by a vote of 24-16-1, but upon its return to the Senate, the bill was substituted.

A 2018 study also found that as many as 36% of guns used in crimes and nearly 40% of guns used to commit serious violent crimes – including the murder of law enforcement officers – were equipped with large-capacity magazines. At least nine states and the District of Columbia have enacted laws banning large-capacity magazines, including New York, New Jersey, and Maryland – all of which set their cap on magazine capacity at 10 rounds.

Previous efforts to pass legislation that establishes a 10-round and a 15-round magazine limit were unsuccessful.

In April 2021, the Senate passed Senate Bill 6, which sought to create a 17-round limit. Almost three months later, the House passed an amended version of SB 6 that raised the magazine cap to 20 rounds for handguns and 30 rounds for long guns, as well as replaced the prohibition on ownership and sales of those magazines with increased penalties for their use during the commission of a crime.

Introduced on Tuesday, SS 1 for SB 6 restores the original 17-round limit on magazine capacity, retains the elevated penalties set by a House amendment and increases the funding for the large-capacity buyback program by 200%.

“Delaware took a major step forward today in addressing gun violence, and I am incredibly proud of my Senate colleagues for their courage and their conviction in passing this bill for a second time,” said Senate President Pro Tempore Dave Sokola, the prime sponsor of Senate Bill 6(S).

“No responsible gun owner has a legitimate need to fire off more than 17 rounds without reloading,” Sokola said. “There is ample evidence that the 10-year federal ban on large-capacity magazines helped to reduce gun violence across the country. Limiting the sale of these large-capacity magazines in Delaware will likewise help to save lives in police standoffs and mass shootings in our neighborhoods.”

“When I served in the military, I carried weapons capable of firing dozens of rounds without reloading. There is no reason for a civilian to be able to fire 20, 30 or 100 bullets at one time – not for hunting, and not for self-defense,” said Rep. Nnamdi Chukwuocha, D-Wilmington North, the bill’s lead House sponsor. “Limiting the number of rounds that can be fired without reloading is a meaningful way to reduce gun violence – without restricting any law-abiding person’s ability to buy, own or possess a firearm. We have seen too many mass shootings where gunmen using these large-capacity magazines have hurt or killed dozens without reloading. It has to stop, and we are taking a critical step toward preventing that kind of tragedy in Delaware.”