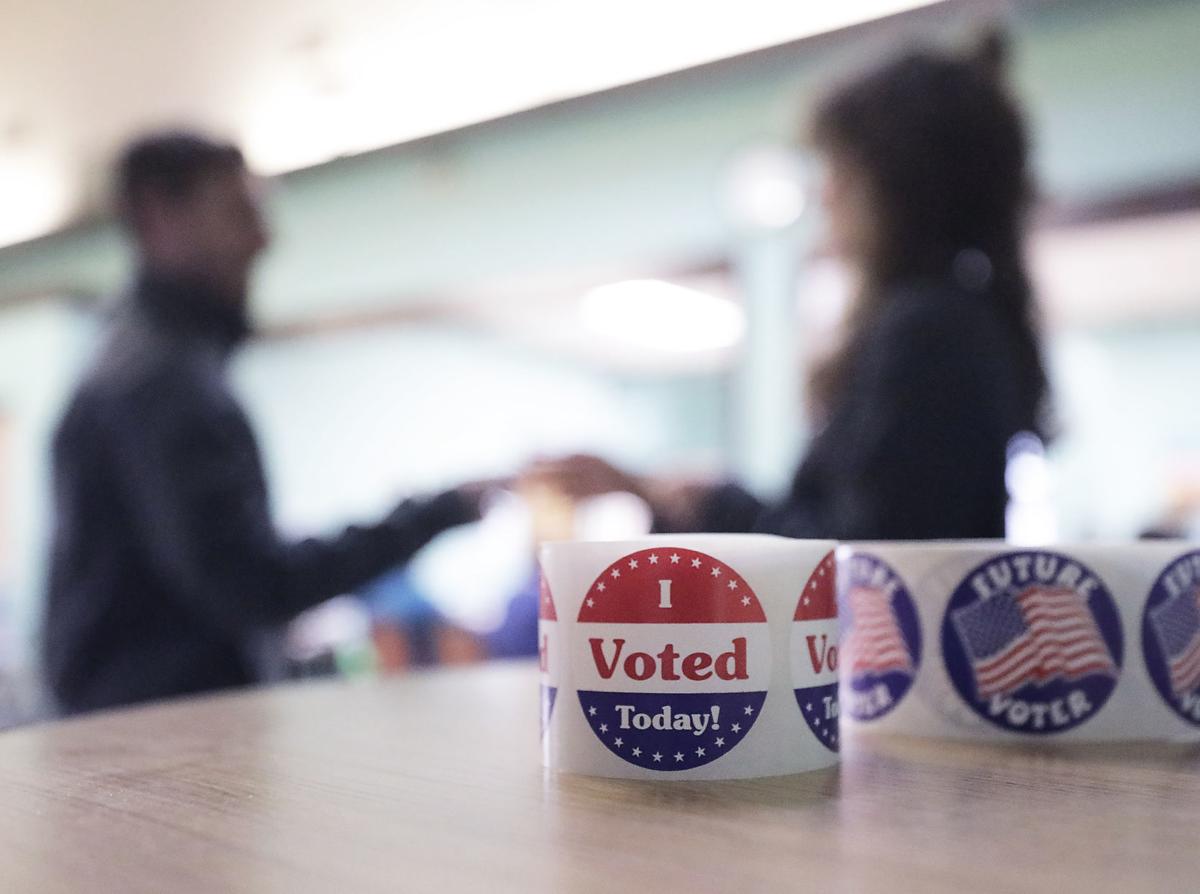 The House passed legislation Tuesday that would allow same-day voter registration in Delaware, which permits eligible residents to register to vote and cast their ballots on the same day. The vote was nearly along party lines, with Democrat (is he really?) Bill Bush voting no for reasons passing human understanding, and Republican Lyndon Yearick voting yes, because I guess he wants to get into heaven now. Two Democrats and two Republicans were absent, and the rest of the vote fell as you might expect, with the remaining Democrats voting to make voting easier and the rest of the Republicans voting to make voting as hard as possible because they hate democracy.

House Bill 25(S) would eliminate the current deadline to register to vote that is nearly a month before an election. Under the bill, eligible residents could register to vote for presidential primary, state primary, special and/or general elections on the same day they cast their ballots.

Current state law sets the last day to register before an election at the “fourth Saturday prior to the date of the election,” close to a month before Election Day.

Under HB 25(S), a person would need to show a valid and current government-issued photo identification card or current document displaying the name and address of the person registering to vote, such as a utility bill, bank statement, government check, or paycheck.

According to the National Conference of State Legislatures, same-day registration has existed in Maine, Minnesota and Wisconsin since the mid-1970s. Since then, more than 20 states and the District of Columbia have adopted same-day registration, and several other states are contemplating similar laws.

A study of the 2018 elections found that seven of the top 10 states with the highest turnout offered same day voter registration (SDR), which allows voters to register or fix a registration problem when they vote. Voter turnout in states with SDR was seven percentage points higher than states without the option.

“Currently, we have an arbitrary deadline several weeks before an election to register to vote, which disenfranchises potential voters. Upon missing this deadline, they are unable to cast ballots, even if they meet all other eligibility requirements. This is an outdated and unfair practice,” said Rep. Dorsey Walker. “Election Day registration has existed in several states for decades and is proven to safely and effectively increase voter turnout. It is time for Delaware to be a leader in our nation, join other states, take this important step toward removing voting barriers and finally enfranchising our constituents.”

“Across the country, same-day registration has been demonstrated to increase voter turnout and make certain that no one who should be allowed to vote gets turned away at the polls,” said Sen. Trey Paradee, D-Dover. “I look forward to the swift passage of House Bill 25 in the Senate so that Delaware can join the many states across our nation that allow for same-day registration.”

HB 25(S) now heads to the Senate for consideration.