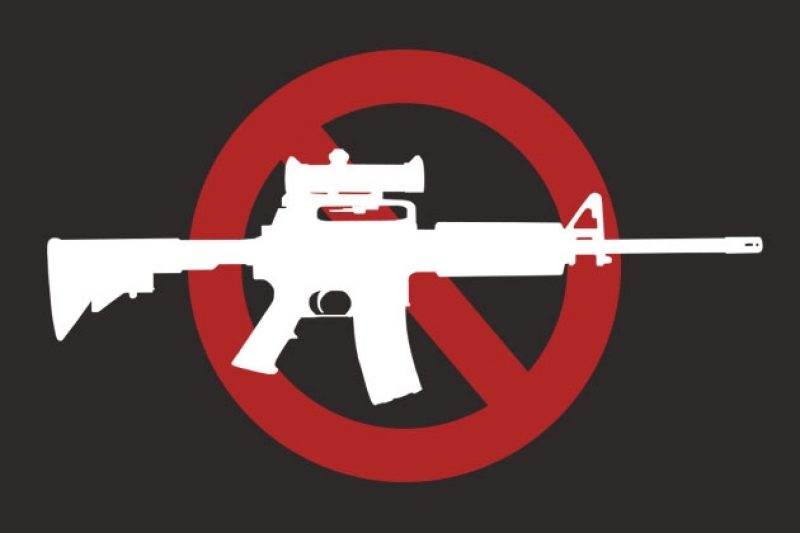 House Bill 450, which would ban certain assault weapons in Delaware, is being considered in committee today, as we speak. Sponsored by House Majority Leader Valerie Longhurst and Sen. Nicole Poore, House Bill 450 would prohibit the manufacture, sale, offer to sell, transfer, purchase, receipt, possession, or transport of assault-style weapons in Delaware, according to a legal definition. The prohibition would include popular firearms such as AK-47s, AR-15s, UZIs and similar weapons.

The legislation would grandfather existing weapons and protect their owners from being misidentified as lawbreakers while placing restrictions on the transportation and use of those weapons.

Under the Delaware Lethal Firearms Safety Act of 2022, prohibited weapons would include specific assault long guns and pistols as spelled out in the bill, as well as “copycat” firearms. Copycats include a semi-automatic centerfire rifle, a semi-automatic shotgun that has a folding stock, or a shotgun with a revolving cylinder.

HB 450 would not prohibit the possession and transport of firearms that were lawfully possessed or fully applied for before the bill becomes law, with certain restrictions. There would be exceptions for law-enforcement and military personnel in the course of their official duties, and a limited exception for retired law-enforcement personnel. A person lawfully in possession of an assault weapon prior to the passage of HB 450 could lawfully transfer the weapon to their immediate family member, through inheritance or otherwise.

Additionally, the Department of Safety and Homeland Security would be required to develop a procedure for issuance of a voluntary certificate of possession to show lawful possession of an assault weapon prior to the bill becoming law. A gun owner would not be required to apply for the certificate. The department would not be permitted to retain copies of issued certificates or identifying information of any applicant.

If HB 450 is released from committee today, it will be heard on the House floor on Thursday, June 9. The Senate will consider the bill promptly following House passage.

“Guns are getting into the hands of people who choose to walk into schools and kill multiple children and educators. The latest tragedy, at Robb Elementary, yet again underscores the need for evidence based, commonsense gun safety laws that keep deadly weapons out of the hands of those too immature to purchase and use them responsibly” said Delaware State Education Association President Stephanie Ingram. “We owe it to our students and educators to focus on legislation that will help keep our schools and communities safe and welcoming places.”