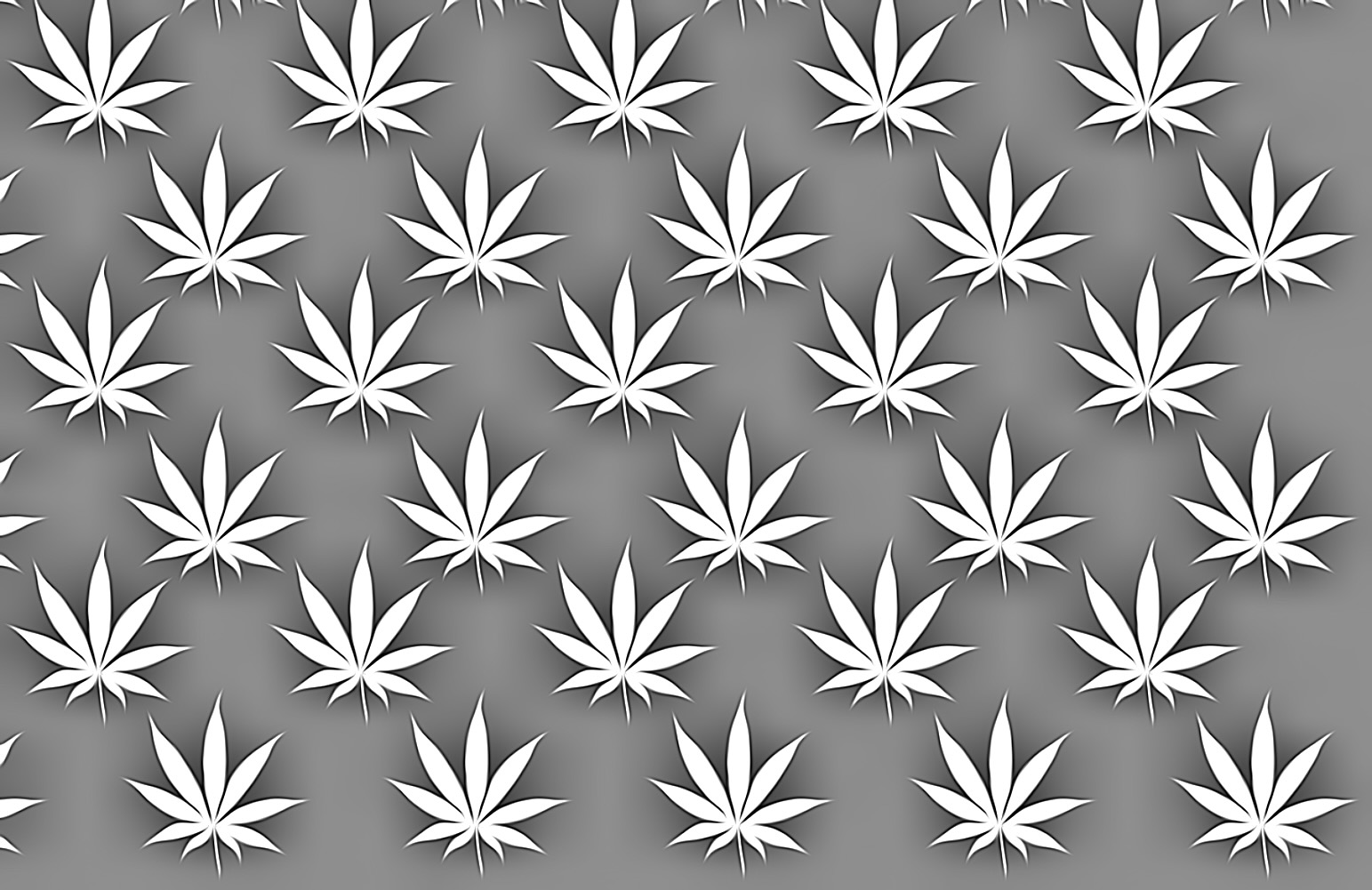 The House failed to override the veto by Governor Carney of House Bill 371, the legalization of marijuana, by a vote of 20-20-1. The override vote needed 25 votes to pass. The vote tally is not yet available on the General Assembly website, but I am told that Sean Matthews voted no today, even though he voted yes originally when the bill first passed the House.

A profile in cowardice, which is also awarded to Reps. Andria Bennett, who also originally voted for the bill. Rep. Stephanie Bolden, who was absent at the original vote, voted no, as did Reps. Bill Bush and Pete Schwartzkopf, though the latter two voted no originally.

House Majority Leader Valerie Longhurst did not vote, even though she voted yes originally. Standing on principle again I see. Republicans Michael Smith, Mie Ramone and Jeffrey Spiegelman must have also voted no on the override after voting yes on the original bill, just going by the math of the vote. I will correct that later if I am wrong, but if I am right, they all should be denied any credit for the orginal yes vote and attached mercilessly in the coming campaign.

“I’m disappointed in the outcome of today’s vote to override Governor Carney’s veto of House Bill 371. Keeping marijuana illegal will not make our communities safer. People who want to access marijuana will still be able to purchase it. This means that money will continue to flow into the illegal market.

“Today’s veto attempt was a difficult task, as I didn’t have enough votes in my own caucus alone – only 23 members initially voted for HB 371. I didn’t have the support of all three Republicans who voted for the bill, which put the veto override out of reach. However, I felt it was important to the advocates and supporters who have fought for a safe, legal, regulated cannabis industry to see this process through to the end.

“Unless and until Governor Carney changes his stance on legalizing adult recreational marijuana, we will be at a standstill on this issue.”

Hey, you could impeach and remove him from office. It’s a thought.