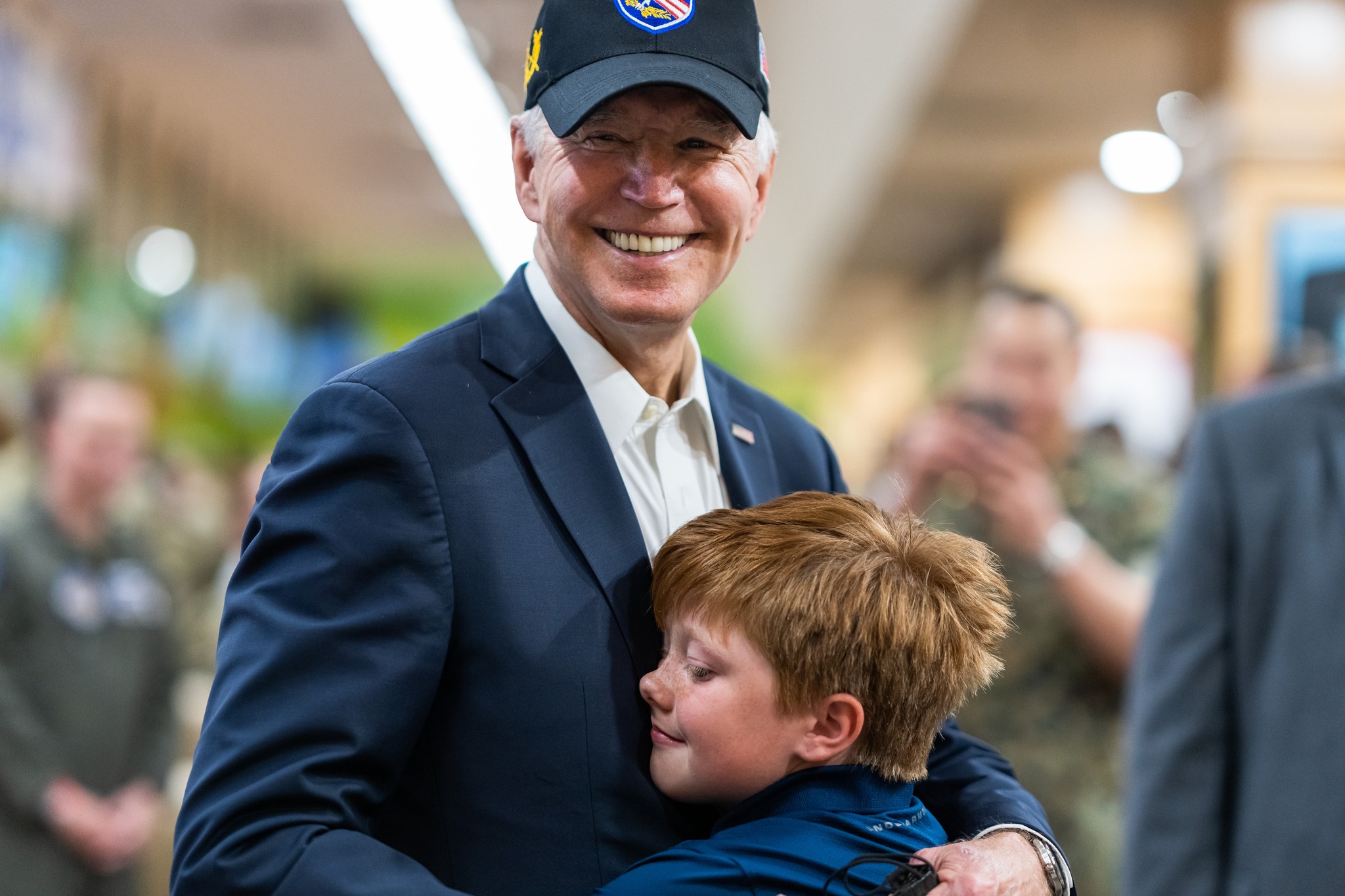 But it mattered not, because on Friday, David McCormick conceded the Republican primary in Pennsylvania for U.S. Senate to celebrity heart surgeon Dr. Mehmet Oz, ending his campaign Friday night as he acknowledged an ongoing statewide recount wouldn’t give him enough votes to make up the deficit, the AP reports.

Washington Post: “The fact that Fetterman and his campaign won the nomination without fully disclosing the extent of his physical maladies has raised concerns among Democrats that there may be more bad news to come, potentially endangering the party’s hopes for retaining Senate control this fall.”

“The politician, whose advisers have pitched him as an ‘authentic, straight-talking, no-B.S. populist’ — sporting a shaved pate, graying goatee and Carhartt sweatshirts — now faces the challenge of explaining the confusion to voters.”

— Pennsylvania U.S. Senate candidate John Fetterman (D), quoted by the Associated Press, on the stroke that took him off the campaign trail.

That’s not the best campaign slogan.

“A cardiologist who examined Lt. Gov. John Fetterman following his stroke said the Democratic Senate nominee has a type of cardiomyopathy, a heart disease that makes it harder for the heart to pump blood to the rest of the body. He said the pacemaker-defibrillator Fetterman received, along with diet, medication and exercise should allow him to go on with his campaign,” the Philadelphia Inquirer reports.

“The Allegheny County cardiologist also said Fetterman ignored his advice back in 2017, when Fetterman was experiencing swollen feet and went to see him.”

“It took only seven days for political forces to catch up with him.”

“On Friday, facing intense backlash from party leaders, a potential primary from the state party chairman and a forceful dressing down from Donald Trump Jr., Mr. Jacobs announced that he would abandon his re-election campaign.”

Said Warnock: “Right now, you know what, I’m gonna say something I probably shouldn’t. Do you know right now, I have something that can bring you into a building that would clean you from Covid as you walk through this dry mist. As you walk through the door, it will kill any Covid on your body. When you leave, it will kill the virus as you leave. This here product — they don’t want to talk about that. They don’t want to hear about that.”

The ad simply ends with: “Is Herschel Walker really ready to represent Georgia?”

From a new Verasight poll:

Rep. Matt Gaetz (R-FL) said he supports voters arming themselves when headed to the polls in an effort to protect against intimidation, The Hill reports. LOL. If this happens I will become a gun owner immediately and I will bring my guns to my voting precinct. Conservatives are doing this to intimidate.

Bill Lueders: “Donald Trump writes to me often, usually several times a day. The president, as he calls himself—none of that ‘former’ business—wants me to know how much he values me as a ‘trusted ally.’ He is forever offering me exciting opportunities, like the chance for my name to be ‘permanently engraved’ on the ‘Official 2022 Trump Donor Wall’ in his office. All I need to do for this to happen is contribute $45 by midnight.”

“‘Space is extremely limited,’ the president warned. ‘This could be your only chance.’”

“President Trump is always looking out for me that way. He has told me countless times that I must act quickly because time is running out. He’s been saying that about the Donor Wall since he first brought it up, weeks ago. Since then, he’s given me a generous number of only chances.”

The spot said the Pennsylvania Democratic Senate nominee “sided with socialists, backed a government takeover of health care” and “embraced parts of the Green New Deal that’d cost you 50,000 bucks a year.”

“In a last-ditch effort to salvage their leadoff presidential selection position, Iowa Democrats are proposing two key changes that they hope will increase participation and avoid the chaos that marred their 2020 caucuses,” the AP reports.

“One change would allow Iowa Democrats to submit presidential preference cards by mail or in person before caucus night. Critics have long argued that the caucuses, held in the dead of winter at the dawn of a presidential election year, have prevented older adults, disabled people and shift workers from being able to take part.”

“The second change would eliminate the often confusing and time-consuming process of realignment, where supporters of a candidate who does not reach a minimum threshold of support in a precinct are allowed to choose another candidate. The new plan eliminates a second choice.”

Despite Donald Trump’s own followers booing and calling Republican House leader Kevin McCarthy (R-CA) a “RINO,” the ex-president sent out a statement late Saturday night endorsing McCarthy in his quest for 2022 re-election, the Daily Beast reports.

However, after posting the endorsement to his Truth Social platform, Trump’s followers expressed disappointment in the comment section.