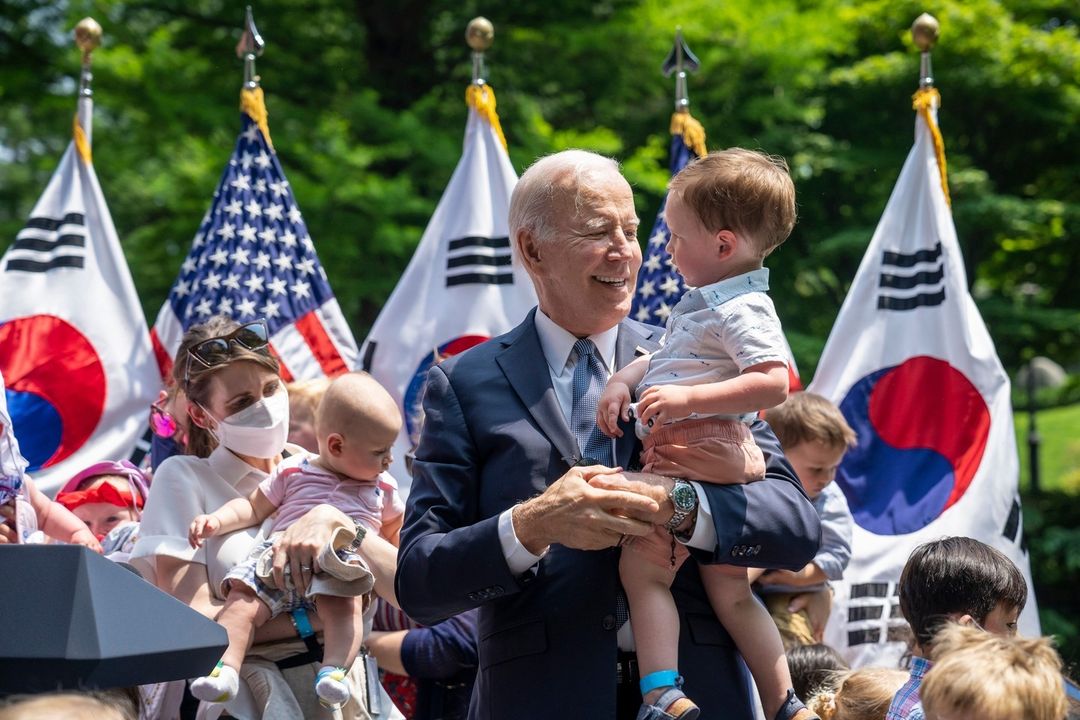 “Supreme Court Justice Samuel Alito agreed Tuesday to temporarily block a lower court decision that allows the counting of undated ballots in Pennsylvania in a case that could directly tip a judicial race and also impact the commonwealth’s Republican US Senate primary,” CNN reports.

Washington Post: “The administrative stay Alito issued involves a unanimous decision of a three-judge panel of the U.S. Court of Appeals for the 3rd Circuit. It said that mail-in ballots that were received on time but lacked a required date on the outer envelope should be counted. Alito is the justice who receives emergency applications from the 3rd Circuit.”

“The panel’s decision involved a local judge’s race in Lehigh County. But it is significant because of the too-close-to-call primary for the Republican Senate nomination involving Mehmet Oz and David McCormick. McCormick, who trails Oz by fewer than 1,000 votes, has filed a lawsuit in state court to require that such ‘undated ballots’ be counted.”

GEORGIA U.S. SENATOR. The GOP group One Nation, which recently said it would spend $17 million trying to defeat Democratic Sen. Raphael Warnock this fall, just went up with its first ad, a spot attacking the senator on inflation.

NEW YORK GOVERNOR. “After months of speculation whether former Gov. Andrew Cuomo would make another run for his old job — less than a year after resigning in disgrace when faced with allegations of sexual harassment and wrongdoing — the deadline came and went with no paperwork filed by Cuomo,” NBC New York reports.

“The first deadline to get the Cuomo name back in the race of Democrats passed in April, but that wasn’t the long-time politician’s only shot back in the political arena. Tuesday marked his last chance to run for governor of New York by filing petitions to run as a third-party candidate.”

Democratic Gov. Kathy Hochul continues to dominate in fundraising: From Jan. 15 to May 23, the incumbent brought in $10.3 million and had $18.6 million in the bank ahead of New York’s June 28 statewide primary despite spending $13.1 million during that time. By contrast, Rep. Tom Suozzi raised $3.8 million and had $2.7 million left over after shelling out $6.4 million. The third prominent candidate in the race, New York City Public Advocate Jumaane Williams, took in just $250,000, spent $308,000, and had $131,000 in cash-on-hand.

The Republican field has been dominated financially by businessman Harry Wilson, who self-funded $10 million (plus raised $1.9 million from donors) and spent $7.7 million, leaving him with $4.2 million, though presumably there’s more where that came from. Rep. Lee Zeldin, who has the state GOP’s endorsement, managed to spend $5.7 million after collecting $3.2 million in donations; he had $3.1 million in his campaign account. Two other notable contenders, former Westchester County Executive Rob Astorino and former Trump aide Andrew Giuliani, raised six-figure sums.

WISCONSIN U.S. SENATOR. Milwaukee Bucks executive Alex Lasry has released an internal poll from Normington Petts showing him trailing Lt. Gov. Mandela Barnes just 34-31 in the Democratic primary, with state Treasurer Sarah Godlewski at 18%. The memo also features trendlines that include their prior February poll and two previously unreleased surveys dating back to last August that show Lasry gaining on Barnes, with the most recent showing the lieutenant governor up 35-27 in February.

“Video recordings of Republican Party operatives meeting with grassroots activists provide an inside look at a multi-pronged strategy to target and potentially overturn votes in Democratic precincts: Install trained recruits as regular poll workers and put them in direct contact with party attorneys,” Politico reports.

“The plan, as outlined by a Republican National Committee staffer in Michigan, includes utilizing rules designed to provide political balance among poll workers to install party-trained volunteers prepared to challenge voters at Democratic-majority polling places, developing a website to connect those workers to local lawyers and establishing a network of party-friendly district attorneys who could intervene to block vote counts at certain precincts.”

This is what Steve Bannon called “the precinct strategy” late last year. Donald Trump endorsed it.

Playbook: “You don’t have to be an expert on election administration to understand the havoc that this attempted partisan takeover of vote-counting and certifying could create.”

Kelley, a Big Lie proponent whom we previously hadn’t mentioned before the disqualifications shook up the race, was present at the Jan. 6 attack on the U.S. Capitol. Kelley has never held elected office, but he gained prominence organizing rallies protesting COVID-19 restrictions and calling for the arrest of Democratic officials such as Gov. Gretchen Whitmer, rallies that regularly included far-right paramilitary groups in attendance with Kelley’s support.

However, the matter of the disqualifications isn’t completely settled. Both Craig and Johnson announced late last week that they would go to court to get onto the ballot, arguing that they were the victims of fraud perpetrated by paid signature gatherers their campaigns had hired.

ILLINOIS GOVERNOR. Aurora Mayor Richard Irvin has publicized an internal poll from the polling firm 1892 of Illinois’ Republican primary for governor that shows him leading state Sen. Darren Bailey 31-25, with venture capitalist Jesse Sullivan at 11, businessman Gary Rabine at 8, two other candidates in the low single digits, and 22% of voters undecided. Democrats have been meddling in the GOP contest in an effort to boost the more extreme Bailey past Irvin.

ARIZONA GOVERNOR. Former state Rep. Aaron Lieberman has abandoned his bid for the Democratic nomination in the race for Arizona governor, acknowledging he lacked “a realistic path forward.” Last month, Lieberman put $500,000 into TV ads decrying state politics as a “dumpster fire” but managed to superimpose his own logo over the image of a burning dumpster. The spending blitz didn’t help, as recent polls showed him badly trailing the frontrunner, Secretary of State Katie Hobbs. Former Nogales Mayor Marco López remains in the contest.

WYOMING AT LARGE CD. GOP firm WPA Intelligence has conducted a poll for the far-right Club for Growth that shows attorney Harriet Hageman crushing Rep. Liz Cheney 56-26 in the August Republican primary, while state Sen. Anthony Bouchard takes 12%. Trump previously endorsed Hageman as payback after Cheney voted to impeach him last year, though the Club has yet to formally join him in doing so. Candidate filing in Wyoming closed last Friday, and the full GOP field also includes Army veteran Denton Knapp and businesswoman Robyn Belinskey in addition to the three candidates included in the poll above.

“Democrats already had a South Texas problem — and it’s on the verge of getting worse,” Politico reports. “Republicans are well-positioned to flip former Rep. Filemon Vela’s (D-TX) seat in a special election this summer, a victory that will further reduce Speaker Nancy Pelosi’s already miniscule majority and send a jolt of momentum through the GOP’s bid to turn the entire Rio Grande Valley red in the midterms.

Politico: “With opinion essentially hardened on guns in rural and urban America, the suburbs have become the political crucible for winning support for more significant restrictions.”

“Yet… even a searing local experience like a school shooting — and even on the last front where activists see tillable political land — activists continue to struggle with translating gun violence into an issue that’s capable of deciding elections.”

KENTUCKY U.S. SENATOR. Kentucky U.S. Senate candidate Charles Booker (D) stands with a noose around his neck in a new campaign ad criticizing his opponent, Sen. Rand Paul (R-KY), for holding up legislation in 2020 that would have made lynching a federal hate crime in America, the Louisville Courier Journal reports.

VERMONT AT LARGE CD. Right at the filing deadline, state Sen. Kesha Ram Hinsdale dropped out of the Democratic primary for Vermont’s open at-large congressional seat and endorsed a fellow state senator, Becca Balint. That by and large sets up a head-to-head race with Lt. Gov. Molly Gray, though two little-known candidates are also seeking to succeed Democratic Rep. Peter Welch. Welch is the overwhelming favorite in the race for the seat held by retiring Democratic Sen. Pat Leahy. A full candidate listing can be found here.