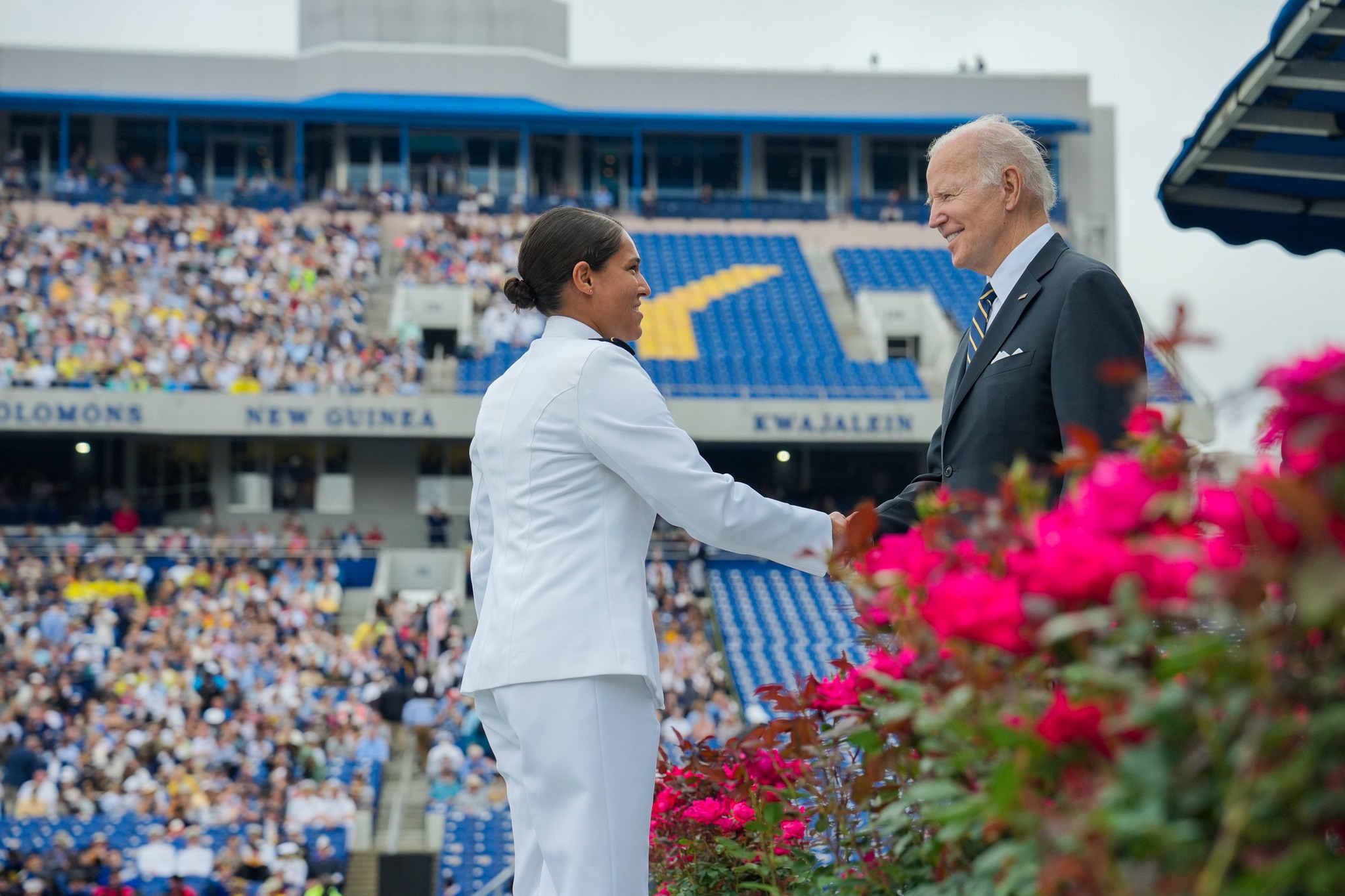 Former President Donald Trump appears to be dropping accusations of election fraud, claiming that the recent victory of Gov. Brian Kemp (R) in Georgia’s gubernatorial primary was not legitimate.

Kemp beat David Perdue in the primary by more than 50 points.

Atlanta Journal Constitution: “Few expect Trump to bury the hatchet and endorse Kemp, whom he has wrongly blamed for his defeat since 2020. But Kemp’s camp is hoping for a détente that could at least scale down the vitriol ahead of a November matchup against Stacey Abrams — and the likelihood that Trump will return to Georgia to rally for Herschel Walker and Burt Jones, the two Trump-backed statewide picks who won.”

“And the last thing senior Republicans want to see is a redux of what Trump told thousands of supporters last year in Perry, when he trashed the governor on stage and said he’d rather voters elect Abrams than a second term of Kemp.”

New York Times: “Already this year, 55 of the lawmakers who objected to the 2020 election results have run in competitive primaries, contests conducted largely under the same rules and regulations as those in 2020. None have raised doubts about vote counts. No conspiracy theories about mail ballots have surfaced. And no one has called for a ‘forensic audit’ or further investigations of the 2022 primary results.”

“Tina Kotek is hoping to make political history again. She became the country’s first out lesbian speaker of a state House of Representatives in 2013. She broke barriers once again by becoming Oregon’s longest-serving speaker, before stepping down in January to run for governor,” NBC News reports.

“Now, after winning the state’s Democratic nomination for governor last week, Kotek hopes to add another notch to her political belt by becoming the first lesbian governor in the United States.”

“Even taking into account the limited sample of early votes, the data reveal that crossover voters were consequential in defeating Trump’s hand-picked candidates for secretary of state and, to a lesser extent, governor.”

Herschel Walker said that Donald Trump never asked him to run for the U.S. Senate.  Said Walker: “He never asked. So, I’m mad at him because he never asked. But he’s taking credit that he asked.”

A new Gallup poll finds Americans’ confidence in the economy has plummeted to a new low, hitting likely the lowest confidence since the end of the Great Recession in early 2009.

New York Times: “For months, pollsters predicted that Gustavo Petro, a former rebel-turned-senator making a bid to be the nation’s first leftist president, would head to a June presidential runoff against Federico Gutiérrez, a conservative establishment candidate who had argued that a vote for Mr. Petro amounted to ‘a leap into the void.’”

“Instead, on Sunday, voters gave the top two spots to Mr. Petro and Rodolfo Hernández, a former mayor and wealthy businessman with a populist, anti-corruption platform whose outsider status, incendiary statements and single-issue approach to politics have earned him comparisons to Donald Trump.”

Dan Pfeiffer: “Republicans are older and more likely to buy books. Just like they are more likely to watch cable television. But the success of Right Wing books is not an accident. It’s all part of a very specific, well-funded effort to push Right Wing messaging and create the illusion of wide-spread support for discredited ideas.”

Amy Walter: “Incumbent Democrats up this year are a battle-tested bunch. None have had an ‘easy’ race, and none of them expected one this cycle. But, they’ve also never had to run in an environment as ugly as this one, where even a flawed opponent isn’t enough to turn the tide.”

Edward Luce: “Unlike the 1860s, when America was neatly split between the slave-owning confederates and the north, today’s separatist geography is marbled. Unlike then, America’s armed forces today cannot be outgunned. Even in a country that, uniquely, has more privately owned guns than people (at more than 400mn), many of which are military-grade, it would be no contest. Yet America, of all countries, knows that asymmetric warfare is unwinnable. Think of Vietnam, Iraq and Afghanistan.”

“Think, also, of how America was born — its revolutionary army lost almost every encounter with Britain’s vastly better equipped redcoats. Yet, with the help of the French, America’s guerrilla forces prevailed. Now substitute today’s federal army for the redcoats. Armies have a terrible record of pacifying restive populations. Every casualty breeds 10 more rebels.”