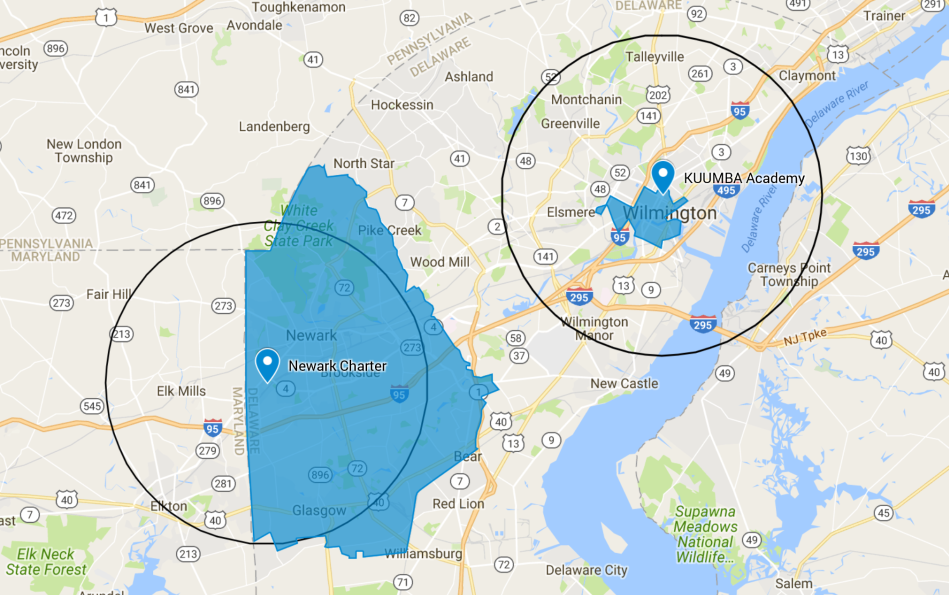 In one of the closer votes this session, the House has passed House Bill 238, which ‘repeals the ability of a charter school to give preference in student admissions to students residing within a 5-mile radius of the school.’  The vote was 22-16-1. It was mostly a party line vote, as you can see below. Speaker Pete Schwartzkopf all of the Republicans, save Jeff Spiegelman, in voting no. Spiegelman joined Democrat Stephanie Bolden in being absent for the vote. Rae Moore had a conflict of interest and did not vote.

The party line vote is interesting considering how the General Assembly voted on this bill five years ago. The 2017 bill passed both chambers with bipartisan majorities, and unusual coalitions, as you can see below. But Governor John Carney vetoed it.

The reason this bill is necessary is the stunning lack of diversity in Charter schools. “This bill has one single and simple purpose – to repeal a flaw in the charter school law that allows charter schools to exclude taxpaying families from access to those schools,” said State Rep. John Kowalko, the chief sponsor of the bill.