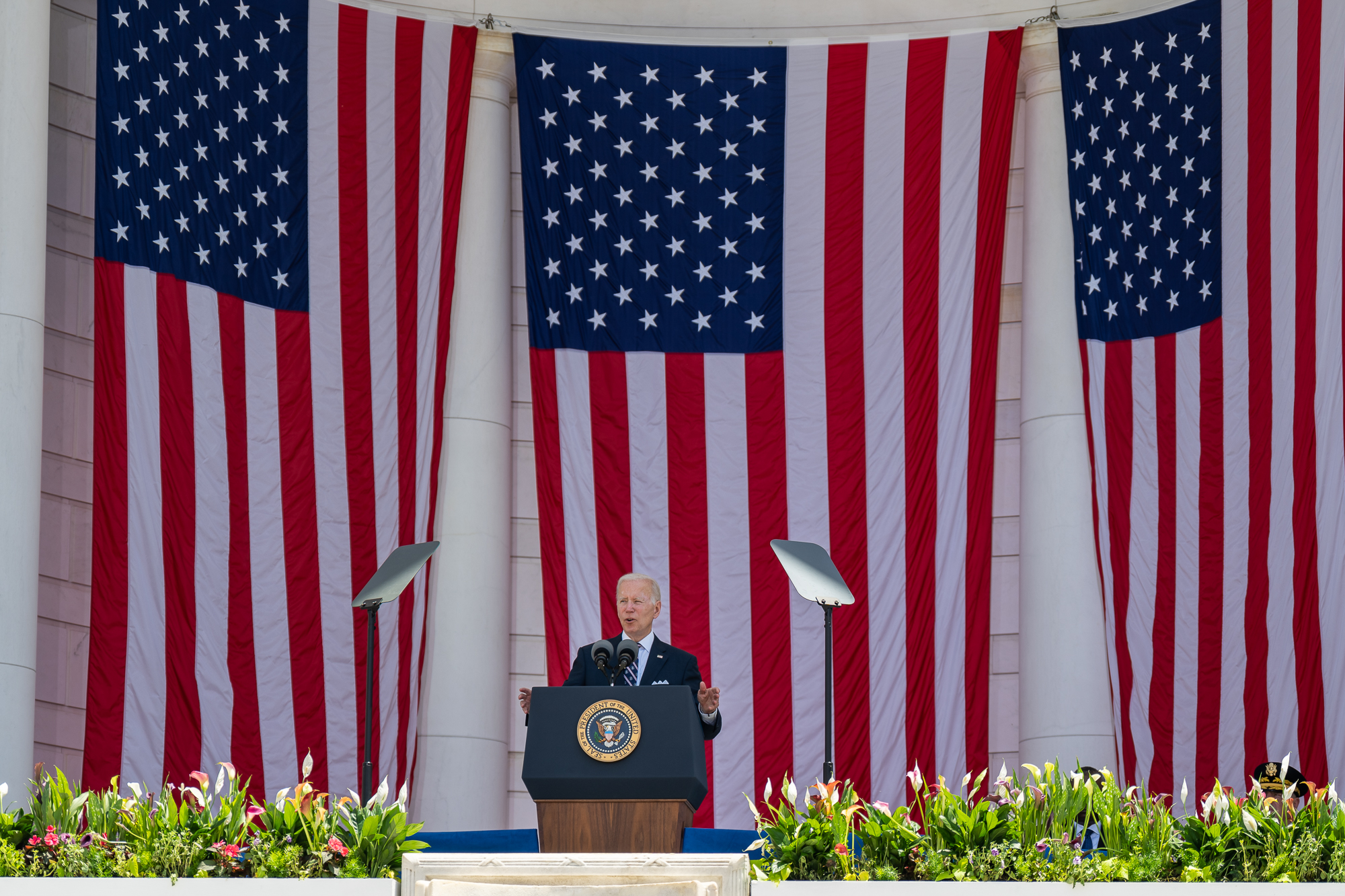 Donald Trump was “stunned” that Georgia Secretary of State Brad Raffensperger handily won his GOP primary last week despite the former president’s best efforts to drive him out of office, the Atlanta Journal-Constitution reports.

The secretary of state is scheduled to testify later this week before a special grand jury investigating Trump’s interference in Georgia’s election results.

“It’s been more than a week since Lt. Gov. John Fetterman (D) celebrated his win in Pennsylvania’s Democratic Senate primary from a Lancaster hospital, where he was recovering from a stroke and the implantation of a combination defibrillator-pacemaker,” the Philadelphia Inquirer reports.

“But the campaign’s explanation of his medical treatment doesn’t entirely make sense, according to cardiologists.”

“More than a week after voters went to the polls, incumbent Rep. Kurt Schrader (D-OR) fell to Jamie McLeod-Skinner (D) in the Democratic primary for the Oregon’s 5th Congressional District,” the Washington Post reports.

“Election results in the race were delayed after blurry bar codes were rejected by vote-counting machines.”

Schrader was one of two Democrats endorsed by President Biden this cycle.

Herschel Walker (R) won the Republican Senate nomination in Georgia this week after mostly avoiding his lesser known rivals. But he wasted no time in showing he’s a deeply-flawed candidate.

When asked by CNN about what gun safety measures he’d support after this week’s deadly mass shooting at a Texas school, he said: “What I like to do is see it and everything and stuff.”

Although Walker begins the general election race in a national environment that heavily favors Republicans, he’s running against incumbent Sen. Raphael Warnock (D-GA), who has proven to be both a very effective orator and campaigner.

Republicans have been concerned for months about Walker, mainly due to his history of mental health problems and wild claims about his business acumen. But it turns out a more fundamental problem might just be his ability to make any sense at all.

“Wyoming, all of America is counting on you. So important. We all know how great of a state you are, how beautiful you are. But you’ve become, politically speaking, you’re at the top of the list. We have a lot of elections coming up… I think this is the most important election that we have, right here.” — Donald Trump, quoted by the Casper Star Tribune, at a rally for Rep. Liz Cheney’s (R-WY) primary challenger, Harriet Hageman (R).

“Donald Trump’s chances to be elected president again in 2024 are the best since he left the White House in January 2021,” the Las Vegas Review Journal reports.

“Trump is the clear betting favorite to win the 2024 U.S. presidential election. He leads the field of candidates with a 26.3 percent likelihood of winning, which equates to +280, on the Smarkets betting exchange, based in the United Kingdom.”

“President Joe Biden is given only a 15.1 percent chance of re-election, which equates to +560.”

Dan Balz: “Some Republicans have simply had it with Trump as a result of what happened when his loyalists attacked the Capitol on Jan. 6, 2021. Others probably still admire him but want to move on to more traditional Republican issues. Others may want him to be president again but feel that the political establishment, the media and Democrats won’t let that happen.”

“That’s a rocky foundation upon which to build a presidential candidacy. Trump isn’t going away. But he is in danger of seeing his power and influence eroded as rank-and-file Republicans assess a future both with him and without him as their leader.”

New York Times: “Mr. Trump remains broadly popular among Republicans and has a political war chest well north of $100 million. But there has been a less visible sign of slippage: Mr. Trump’s vaunted digital fund-raising machine has begun to slow. An analysis by The New York Times shows that his average daily online contributions have declined every month for the last seven months that federal data is available.”

Vermont State Sen. Kesha Ram Hinsdale (D) told WCAX-TV that she would no longer run for Congress and threw her support behind the candidacy of Senate President Pro Tempore Becca Balint (D).