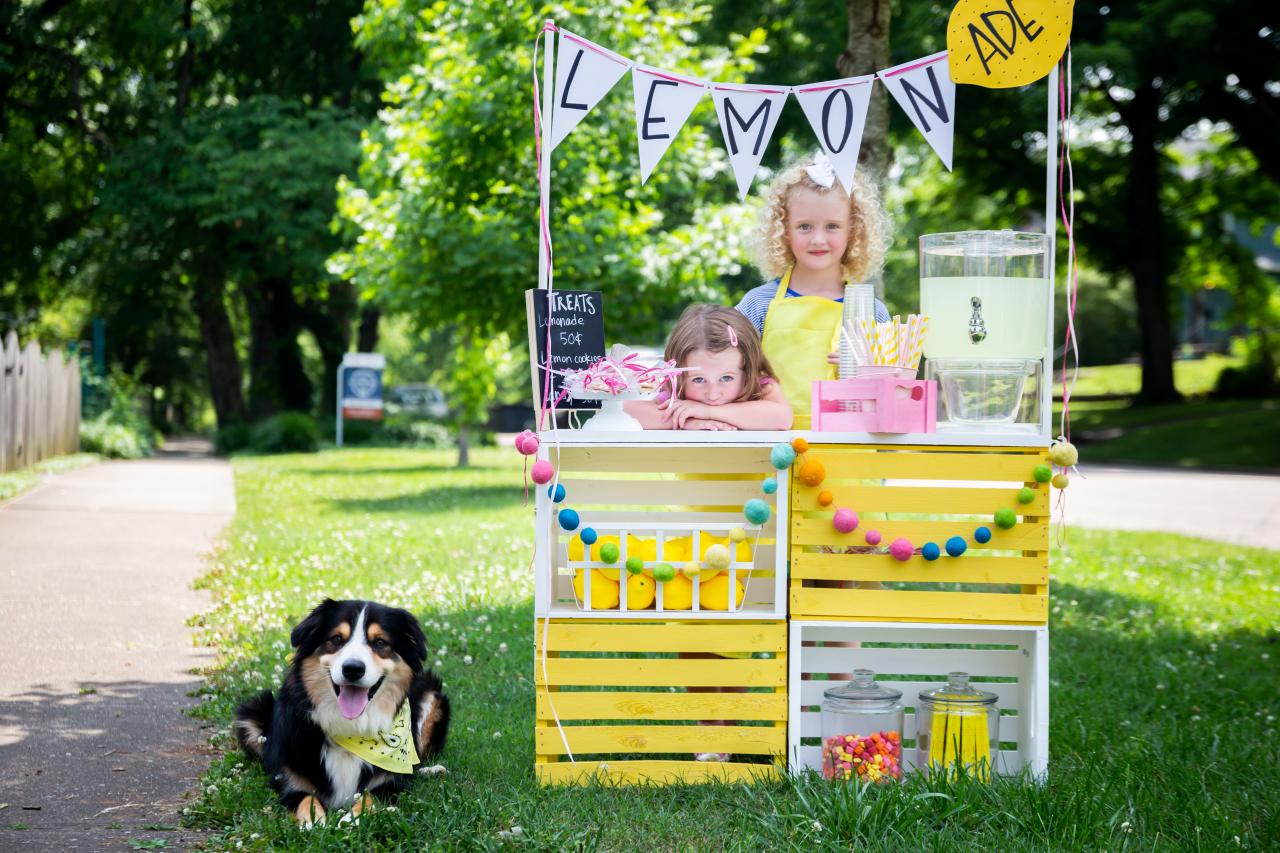 House Bill 331, sponsored by Representative Bennett, exempts a stand operated by a child from State, county, and municipal regulations and licensing fees that might otherwise apply. I really want to know what generated the need for this bill. Like, literally, was there some Karen out there who complained about a kid’s lemonade stand being against a local ordinance?

Of course, as expected, this bill passed the House unanimously 39-0-2. It now heads to the Senate.

Specifically, this bill defines a “stand operated by a child” as one that operates on a temporary, occasional basis, serves or sells lemonade or other beverages to others, and is located on private property with the permission of the private property owner.

The stand operated by a child are to be exempt from State regulations on food establishments and soft drinks and other beverages, requirements related to child labor laws, and retail license requirements.

Additionally, this bill prohibits a county or municipality from enacting a law, ordinance, or regulation that prohibits, regulates, requires a license or permit for, or imposes a fee, charge, or surcharge on, a stand operated by a child.

This bill requires a two thirds majority vote since it affects muncipal charters, but it will likely pass unanimously, so that is not a concern.