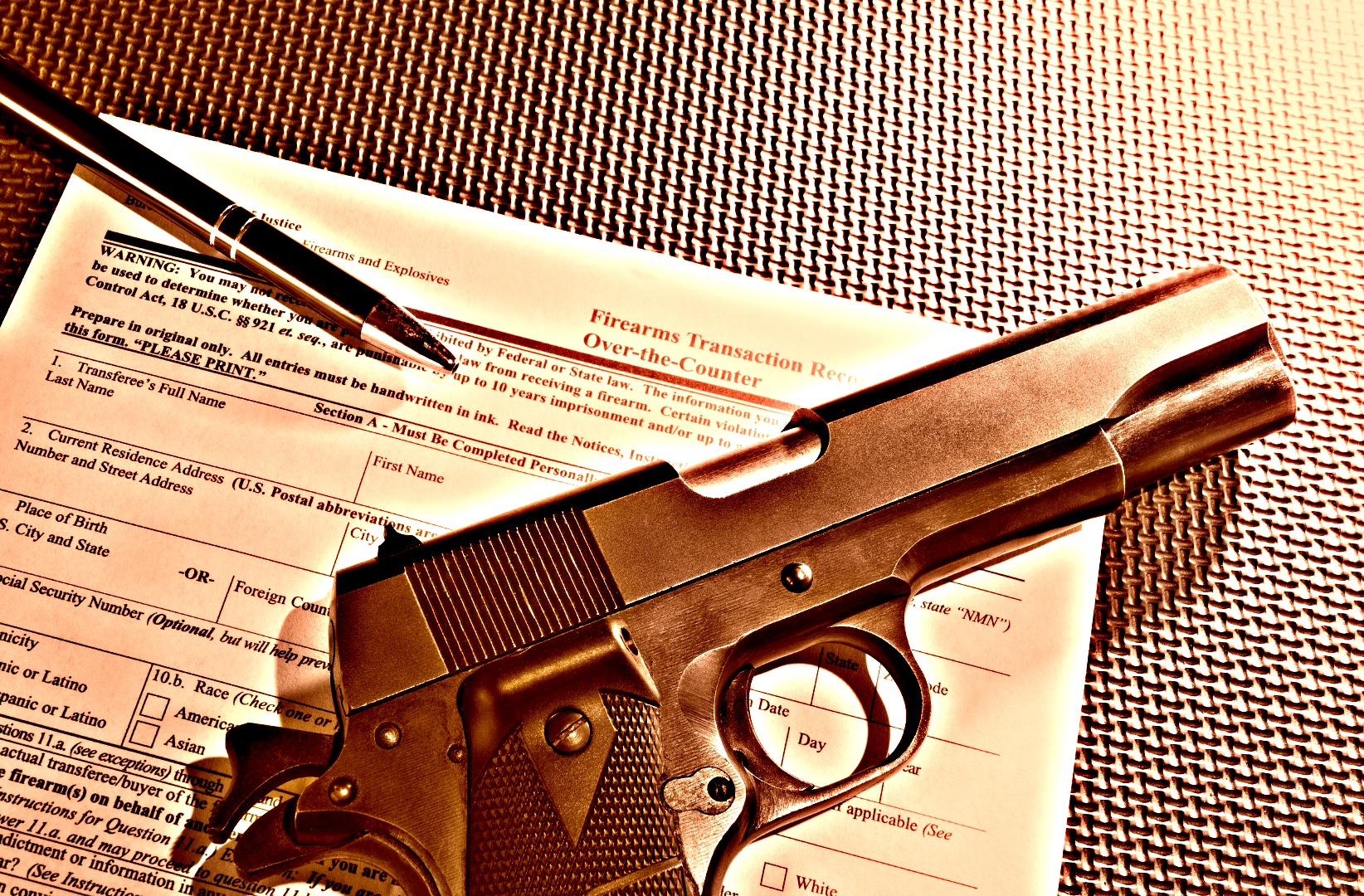 Speaking of what the Delaware General Assembly could do to address gun violence, they have a several bills that are intentionally languishing in committee that they could pass: Senate Bills 3 and 53, and House Bill 13, 67, 275, and 292. They all must be passed. And another bill has been introduced that is another small step towards gun violence prevention.

House Bill 423 creates the Firearm Transaction Approval Program (FTAP) within the State Bureau of Identification (SBI) of the Delaware State Police and designates the SBI’s FTAP as the point of contact between a Federal Firearms License and the federal databases checked by the Federal Bureau of Investigation for purposes of conducting background checks for firearm purchases or transfers.

By establishing SBI as the point of contact for all firearm purchases or transfers in Delaware, the bureau would become responsible for determining if a potential buyer or transferee is prohibited from receipt or possession of a firearm under state or federal law. This would enable SBI to search other databases in addition to relying on the required NICS check, enhancing background checks conducted in the state.

Persons who are convicted of a misdemeanor domestic violence offense are prohibited from possessing a firearm for five years. NICS would not be aware of such an offense unless it was identified as a domestic violence offense in a particular system. FTAP, however, would have access to state records and would be able to more easily identify the relationship between victim and offender for a particular conviction.

Additionally, any person who has an outstanding warrant is prohibited.  However, NICS only has access to a national database capturing those persons with outstanding warrants who the prosecuting agency has requested be extradited back to answer to the charges. The vast majority of misdemeanor warrants are not in this database, meaning those individuals are not flagged. FTAP would have access to local databases to identify and deny those persons.

Under HB 423, firearms dealers who suspect a straw purchase has or is occurring would be able to notify SBI using the same hotline that would be established for background checks through FTAP.

The new FTAP system would be required to be up and running within one year of the bill’s signing into law.

HB 423 has been assigned to the House Public Safety & Homeland Security Committee.

“Thorough and complete background checks are still one of the best ways to ensure that people who should not possess firearms are not able to obtain them,” said Rep. Larry Mitchell, the bill’s prime sponsor. “NICS helped Delaware tremendously in giving us immediate access to criminal databases across the country. But a national system can create gaps that potentially problematic buyers could slip through.

“Re-establishing FTAP will help us identify people who would otherwise be prohibited but NICS might have missed, such as a person convicted of a misdemeanor domestic violence offense. It will make our background check system stronger and more thorough and provide more protection for residents.”

“Keeping deadly firearms out of the hands of people who pose a risk to themselves or others is one of the surest ways we can prevent the gun-related homicides and suicides that have plagued our communities for far too long,” said Senate President Pro Tempore Dave Sokola, the Senate prime sponsor of HB 423. “Closing the gaps in our current background-check system by restoring the role of local law enforcement will represent a significant step forward in those efforts. I am committed to continuing this progress by working with my colleagues to pass common-sense public safety legislation that further raises the level of responsible gun ownership in Delaware.”