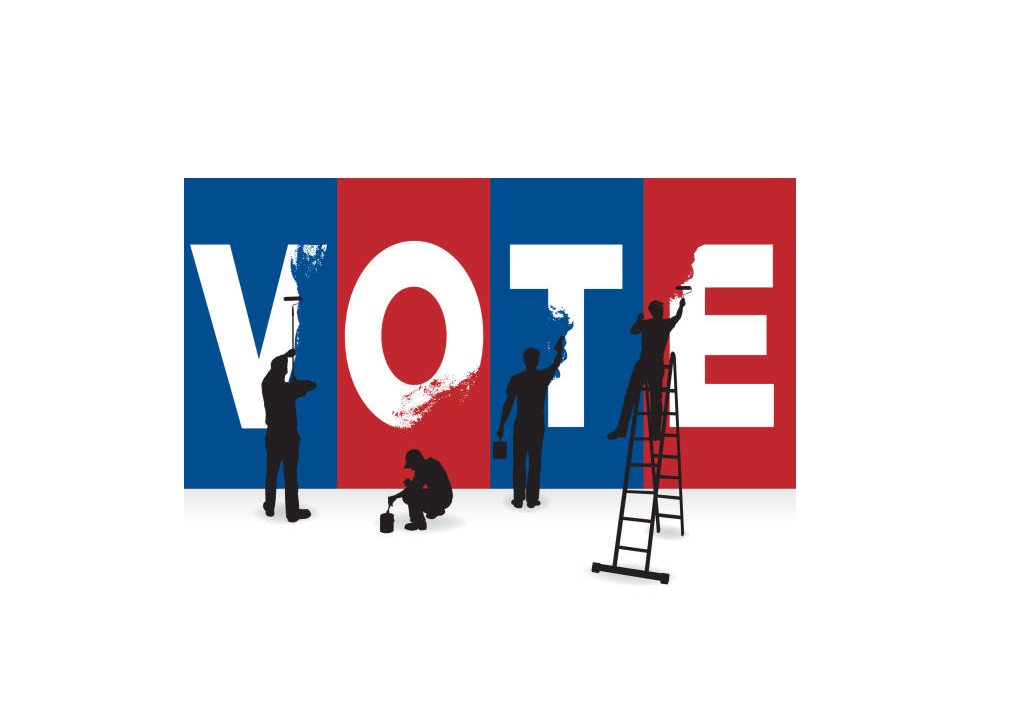 Delaware is one of only nine states with a closed primary system – in which only voters who are affiliated with a political party are allowed to vote in that party’s primary election. Whis is fine by me. If you want to vote in a party’s primary, you better be a member of that party. But Delaware’s deadline for switching your party registration is early, and it needs to be changed. But that is for a later time. Right now, that deadline is this Friday, May 27.

So if you are like 25% of Delaware voters and you are not currently affiliated with either the Democratic or Republican Party, but you want to vote in this September’s party primaries, then you better change your registration by Friday.

Voters who wish to change their party affiliation can do so online at ivote.de.gov.

So don’t say we didn’t warn you.

0 comments on “Deadline to Change Party Affiliation is this Friday”