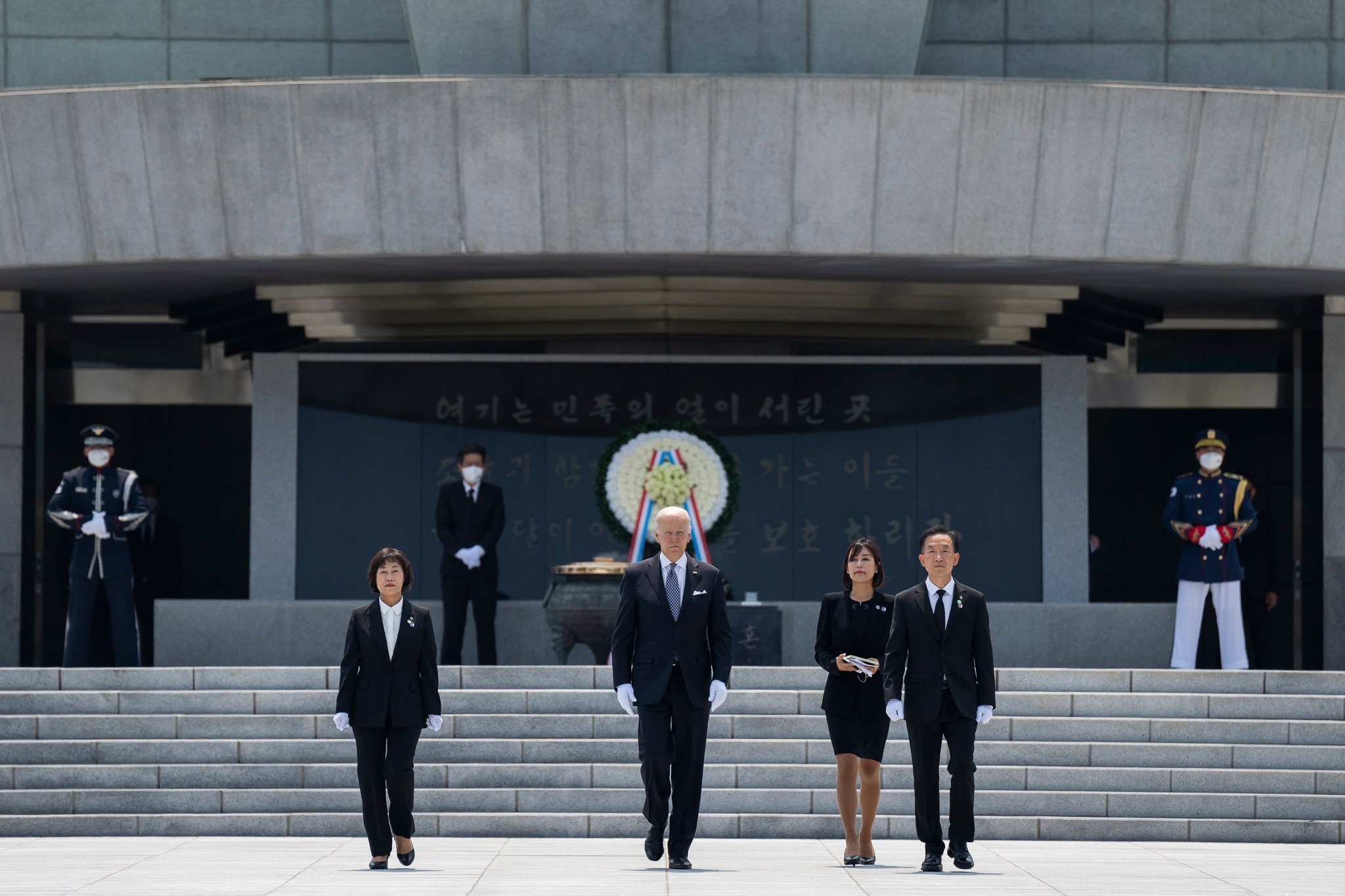 Financial Times: “The ‘megadrought’ gripping the southwestern US has driven water levels at the two largest reservoirs to record lows, forcing unprecedented government intervention to protect water and power supplies across seven states”

“Millions of Americans already contending with critical water shortages now face the prospect of black outs as energy demand grows during heatwaves just as hydroelectric power supply is strained. A US power regulator this week warned that a big swath of the US was at risk of blackouts, partly as a result of drought conditions curtailing hydroelectric supplies.”

“US government climate scientists have said more than half the country is enduring drought conditions, while a separate study estimated that the drought affecting southwestern states was the worst to hit the region for 1,200 years after being exacerbated by human activity.”

CNBC: “Consumer prices rose 8.3% in April from a year ago. As a result, U.S. households are spending an additional $341 a month to purchase the same goods and services compared to a year ago due to inflation above typical inflation of 2%.”

“President Biden said Sunday that the United States is looking into what vaccines might be available to protect people against monkeypox — saying that ‘everybody’ should be concerned as an outbreak of the disease continues to spread around the world and some countries beef up their stockpiles of treatments,” the Washington Post reports.

Said Biden: “We’re working on it hard to figure out what we do and what vaccine if any might be available for it.”

CBS News: “What’s known about the chain of custody of the laptop in the photograph shared by Hunter Biden’s lawyer begins in February 2019, when Hunter Biden left it at the Boston office of a therapist he was seeing. The laptop was in the Newburyport, Massachusetts, office of Dr. Keith Ablow, when the office was raided by the U.S. Drug Enforcement Agency, an action unrelated to Biden.”

“But his laptop was also taken by the DEA. A source close to Ablow confirmed this to CBS News and said Ablow then sought to have the laptop returned to Hunter Biden.”

Despite his pledge to vote Republican in the next election, Elon Musk told CNBC that he “has no current plans to fund a Republican super PAC in the upcoming U.S. elections, including any that oppose President Joe Biden in the 2024 presidential race.”

“Two Secret Service employees — an agent and an armed physical security specialist — in South Korea to prepare for President Joe Biden’s impending arrival are being sent home after an alleged alcohol-fueled incident that ended with a report being filed with local police,” ABC News reports.

Said Clyburn: “It’s just a mystery to me that we’ve become so tolerable of these kinds of incidents.”

He added: “It seems as if they were just supposed to happen then you go and wait for the next one to happen… It seems to be it’s coming from all sides. You wonder whether or not people just decided that the pursuit of a more perfect union has come to an end.”

“Sen. Bernie Sanders, the progressive former presidential candidate who rose to prominence in part by denouncing the influence of wealthy interests in politics, has a new target in his sights: the American Israel Public Affairs Committee and its affiliated super PAC, which is spending heavily in Democratic primaries for the first time this year,” the New York Times reports.

Former Clinton campaign manager Robby Mook testified Friday that then-Democratic presidential nominee Hillary Clinton approved the dissemination of materials alleging a covert communications channel between the Trump Organization and Russia’s Alfa Bank to the media, despite campaign officials not being “totally confident” in the legitimacy of the data, Fox News reports.

North Korea had nearly 2 million “fever cases,” affecting 7.7% of the population, and 63 deaths in just a week since it reported the nation’s first confirmed Covid cases May 12, Caixin Global reports.

“The parents of Los Angeles mayor Eric Garcetti have enlisted the help of prominent lobbyists to aid their son’s beleaguered nomination to serve as U.S. ambassador to India,” Politico reports.  “The registration is the latest sign that Garcetti’s allies are turning over every possible stone to get his nomination across the finish line.”

A hunting guide in Utah is facing felony charges after being accused of illegally baiting a bear for Donald Trump Jr. to hunt in May 2018, the Salt Lake Tribune reports. Wade Lemon faces up to five years in state prison for the fatal shooting of the bear.