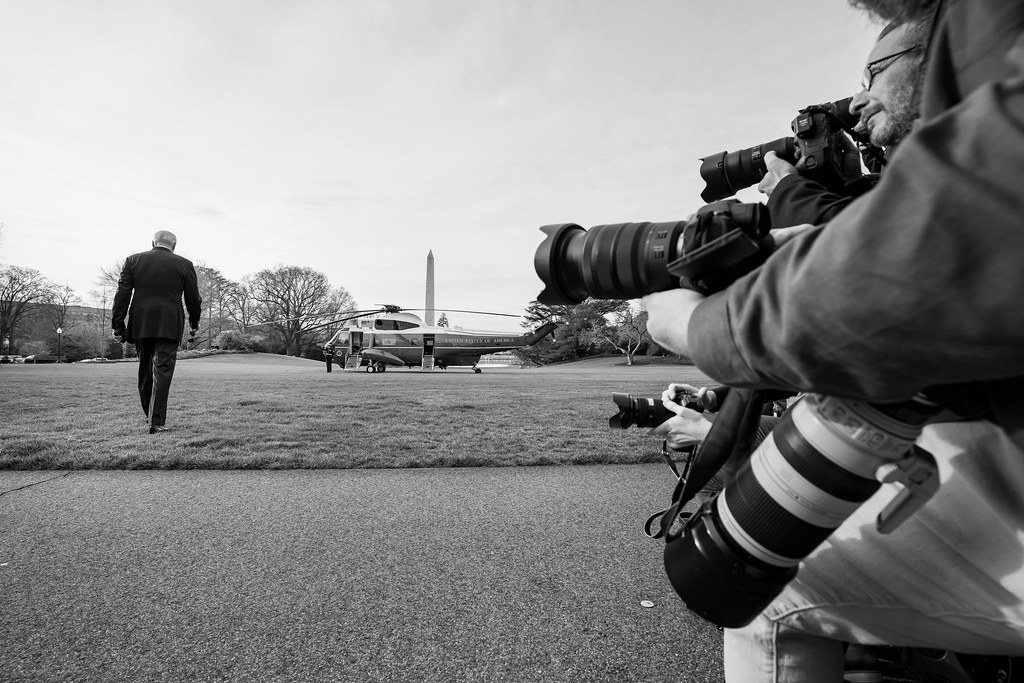 PENNSYLVANIA U.S. SENATOR. Pennsylvania’s U.S. Senate race got another plot twist over the weekend as Lt. Gov. John Fetterman (D) suffered a stroke. There’s probably not enough time for Conor Lamb (D) to make up lost ground in the Democratic primary, but expect Fetterman’s health to be a topic in the general election — even though he says he’ll make a complete recovery.

On the Republican side, it’s an absolute free-for-all.

Mehmet Oz (R) holds a small lead in the latest Emerson College poll with 28%, followed by Kathy Barnette (R) at 24% and David McCormick (R) at 21%. But the wildcard may be the still 15% undecided, which could break to the trailing candidates.

That’s because Oz is the only candidate underwater with likely Republican primary voters at 39% to 48% favorability. In contrast, Barnette is at 44% to 28% and McCormick is at 47% to 33%.

None of the Republican candidates are particularly strong in a general election — though McCormick is probably the strongest — but Fetterman’s health could make the race a true Toss Up depending upon who wins tomorrow night.

After spending several months and close to $20 million savaging TV personality Mehmet Oz and praising rich guy Dave McCormick, Honor Pennsylvania is launching a last-minute ad aimed at knocking out election conspiracist Kathy Barnette before she can beat them both in Tuesday’s GOP primary. The 15-second spot accuses Barnette, who would be Pennsylvania’s first Black senator, of having “supported the George Floyd protest” and doubting Trump.

Politico reports that another anti-Oz super PAC, USA Freedom Fund, is dropping $720,000 on its own late commercial attacking Barnette. The narrator opens with a true blast from the past: “Bitter clingers. Remember when Barack Obama called us ‘bitter,’ saying in Pennsylvania we cling to guns or religion or dislike people who aren’t like us?” And what do Obama’s 2008 comments have to do with the 2022 Senate race? The ad claims Barnette “wants to build a statue of Barack Obama right next to the one of Abraham Lincoln on Capitol Hill in Washington.”

To make its case, the spot shows a Change.org petition Barnette ostensibly started two years ago. What we do know, though, is that Barnette fired off Islamophobic and homophobic tweets over the years about Obama, including one 2015 offering where she wrote, “Amen! Obama is horrible…on all measures. He loves all things homosexual (Mmmmmm), he supports all things Muslim…” The next month, Barnette responded to an ISIS terrorist attack in Paris, “Obama has shown true Muslim colors.This administration is NOT concerned about OUR safety.”

While it’s not surprising that McCormick’s allies have responded to Barnette’s rise in the polls by going after her, what is unusual is that USA Freedom Fund is partially funded by the Club for Growth―an organization that is airing commercials for Barnette. As for the Club’s decision to aid her, an unnamed Trump ally tells Politico, “I really think it is a bit of a ‘fuck you’ to Trump, to do this in the last week … This is really kind of shocking.” The Club and Trump wound up in a truly ugly fight after they took opposite sides in the Ohio Senate primary, and the Club’s decision to support Barnette over the Trump-backed Oz shows it’s not ready to bend the knee just yet.

PENNSYLVANIA GOVERNOR. In the GOP gubernatorial race, Doug Mastriano has surged to first place with 34%, while Lou Barletta trails with 22%.

Charlie Sykes: “The leading GOP candidate for governor, Doug Mastriano, is so batshit bizarre that GOP leaders launched an eleventh-hour attempt to derail him and avert almost certain defeat in November… only to have Trump endorse him.”

“The GOP is also panicking about the Senate primary, as fringe candidate Kathy Barnette has been surging in the polls. Her rise has even rattled and divided the party’s entertainment wing. On Fox, Sean Hannity is savaging her as an unelectable extremist, while Laura Ingraham continues to give her air cover.”

On Saturday, Donald Trump delivered a late endorsement to state Sen. Doug Mastriano​, the QAnon ally that plenty of other GOP leaders fear would be an utterly toxic nominee​ if he won Tuesday’s primary. Trump saw things differently, saying of the Big Lie fanatic, “There is no one in Pennsylvania who has done more, or fought harder, for Election Integrity than State Senator Doug Mastriano​.”

“The full political tensions expected during the 2022 campaign season will play out in primaries occurring Tuesday, when voters in Idaho, Kentucky, North Carolina, Oregon and Pennsylvania go to the polls,” Axios reports.

“The largest group of primary contests to date will include tests of former President Trump’s endorsement, highly competitive bouts between moderate and progressive Democrats — and a make-or-break moment for one of Congress’ most controversial members.”

CNN: Trump could be facing an endorsement Waterloo this week.

Trump added that Cawthorn has “made some foolish mistakes, which I don’t believe he’ll make again.”

The new congressional district map for New York proposed by a court-appointed special master leans into competitiveness, according to the Cook Political Report.

As opposed to the struck 22D to 4R gerrymander, this map is more like 15D to 5R and includes six highly-competitive seats.

This draft map is devastating for Democrats — particularly if 2022 is a red wave election.

A new Monmouth poll finds 77% of Americans back the economic sanctions imposed on Russia in response to its invasion of Ukraine. This is down only slightly from Monmouth’s poll two months ago (81%), due entirely to a decrease among independents (from 78% to 71%).

However, the percentage who support a ban on Russian gas and oil imports (78%) is identical to the March poll.

“A former Republican minority leader of the Colorado legislature is among the recipients of a trove of sensitive voting data leaked by a county official working with an activist seeking to prove President Donald Trump’s false stolen-election claims,” Reuters reports.

Politico: Super PACs and other organizations have already dropped more than $53 million in Democratic House primaries this year, according to OpenSecrets, with four more months of nominating contests to go. The outside spending has zoomed past the approximately $30 million spent in each of 2018 and 2020, much of it focused on safely blue seats, where different wings of the Democratic Party are battling to elect primary winners likely to go to Congress — and stay there for years.”

Politico: “After years of loyal service and genuflecting as Donald Trump’s former No. 2, Pence is capitalizing on carefully choreographed split screens with his former boss on everything from endorsements and appearances to policy and photo-ops.”

“Nearly a year after he was booed and jeered as a ‘traitor’ at the Faith and Freedom Coalition conference in Orlando for his refusal to overturn the election results, Pence’s tightly scripted comeback ahead of a potential 2024 presidential bid is showing returns.”

New York Times: “The practice is both brazen and breathtakingly simple. To work around the prohibition on directly coordinating with super PACs, candidates are posting their instructions to them inside the red boxes on public pages that super PACs continuously monitor.”

“The boxes highlight the aspects of candidates’ biographies that they want amplified and the skeletons in their opponents’ closets that they want exposed. Then, they add instructions that can be extremely detailed: Steering advertising spending to particular cities or counties, asking for different types of advertising and even slicing who should be targeted by age, gender and ethnicity.”

SLF president Steven Law explained to The Hill that his group took action to stop Rep. Mo Brooks, who has pledged to oppose keeping McConnell on as leader. Law maintained that SLF had no preference between Britt or the third major GOP candidate, Army veteran Mike Durant, though there’s no indication that it’s expending any money to aid Durant.

ARIZONA U.S. SENATOR. Wealthy businessman Jim Lamon is going up with what appears to be his first negative ad of the August Republican primary. The spot uses a puppet to make its case that former Thiel Capital executive Blake Masters is a “puppet of California Big Tech.” And yes, the puppet is supposed to be the one narrating this commercial.

NORTH CAROLINA U.S. SENATOR. The NRSC isn’t waiting for Tuesday’s Republican primary to launch an opening $1 million ad buy that caricatures Cheri Beasley, the former state Supreme Court chief justice who is on a glide path to the Democratic nomination, as weak on crime.