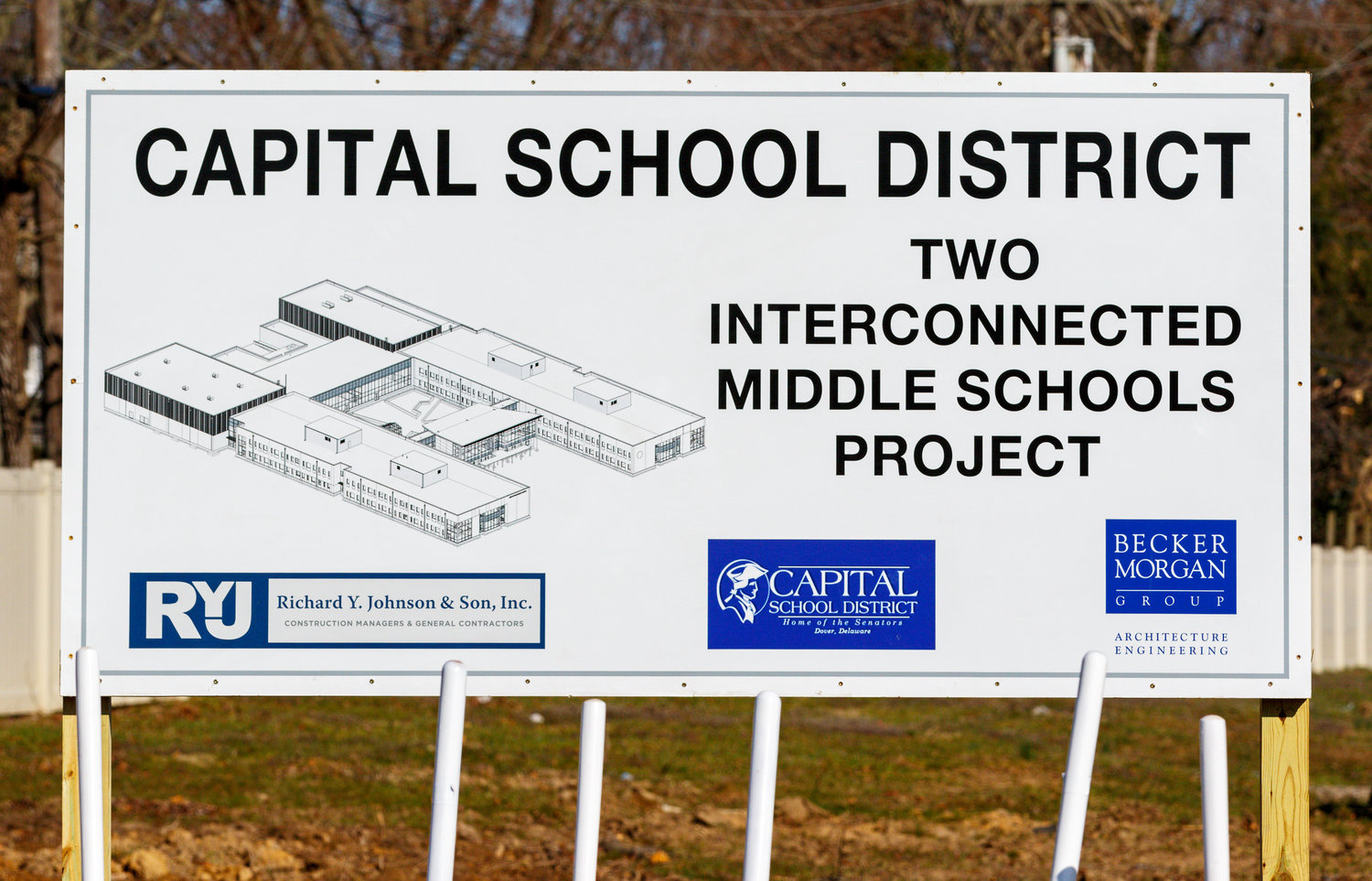 Under New Castle County’s current VSA rules, residential developers are required to seek a certification of the local school district’s capacity from the Delaware Department of Education unless they are building low-income and 55+ housing. If any school in the feeder pattern exceeds a capacity of 85%, the developer must pay a fee per housing unit or provide the district with land equal in value to the total assessment.

The formula used to calculate a VSA considers the average cost per student for a new school, the school district’s local cost share for major capital projects and the average number of children per household in the new development.  Developers who pay a VSA then receive a certificate of adequate school capacity and are absolved of any responsibility as it pertains to school capacity issues.

First, the bill would clarify that payment of a VSA may represent only partial satisfaction of the school capacity certification requirement and stipulates that school districts and developers may enter into further agreements to resolve any remaining school capacity issues not addressed by the VSA. The legislation then directs DOE to develop guidance and policies around such agreements by July 1, 2024.

Second, SB 287 would require that the formula used to calculate VSAs also consider the expense of making off-site roadway improvements as required by the Delaware Department of Transportation, a major cost driver of new school construction typically covered by taxpayers.

Third, the legislation would enable Kent and Sussex counties to adopt ordinances enacting VSAs for their local school districts. Kent County currently requires homeowners to pay a designated impact fee based on the assessed value of their home, while Sussex County sets no impact fees or voluntary assessments.

Finally, SB 287 would require all three counties to include an educational element in their next comprehensive plan update that guides the construction and allocation of school facilities within the districts. Those elements must be consistent with the master plan of the local school districts and developed with input from local school districts, DOE and the Office of State Planning and Coordination. In the interim, DOE would be tasked with developing guidance and policies around the development of those educational elements.

“Far too often, schools throughout our state are filled beyond capacity because of explosive residential growth that taxes the ability of our educators and our school buildings to keep up with the spikes in enrollment caused by that development,” said Hansen.

“Delaware law has long made it clear that developers who profit from the construction of new homes have an obligation to help offset the larger community impact of that development,” she said. “The legislation I Introduced this week expands on that obligation by helping ensure these payments are more fully covering the costs associated with new school construction, and making this tool available to every school district, regardless of zip code. Additionally, in cases where an increase in funding does not fully address the problem, this bill also makes it clear that a school district or the Department of Education may enter into an agreement with the developer to address issues, such as timing, where money alone does not solve the problem.”

“The Voluntary School Assessment has been a good program that has helped offset some of the costs that school districts incur when new housing developments are built. However, over time it’s proven insufficient to meet the demands and stress that residential construction places on our school districts,” said Rep. Debra Heffernan, the bill’s lead House sponsor and a former Brandywine School Board president. “Expanding the VSA in New Castle County and allowing Kent and Sussex counties to establish their own VSAs will help address overcrowding in our schools and some of the other related issues we face with new school construction. I’m proud to sponsor this bill and look forward to it passing both chambers this year.”

SB 287 has been assigned to the Senate Education Committee.