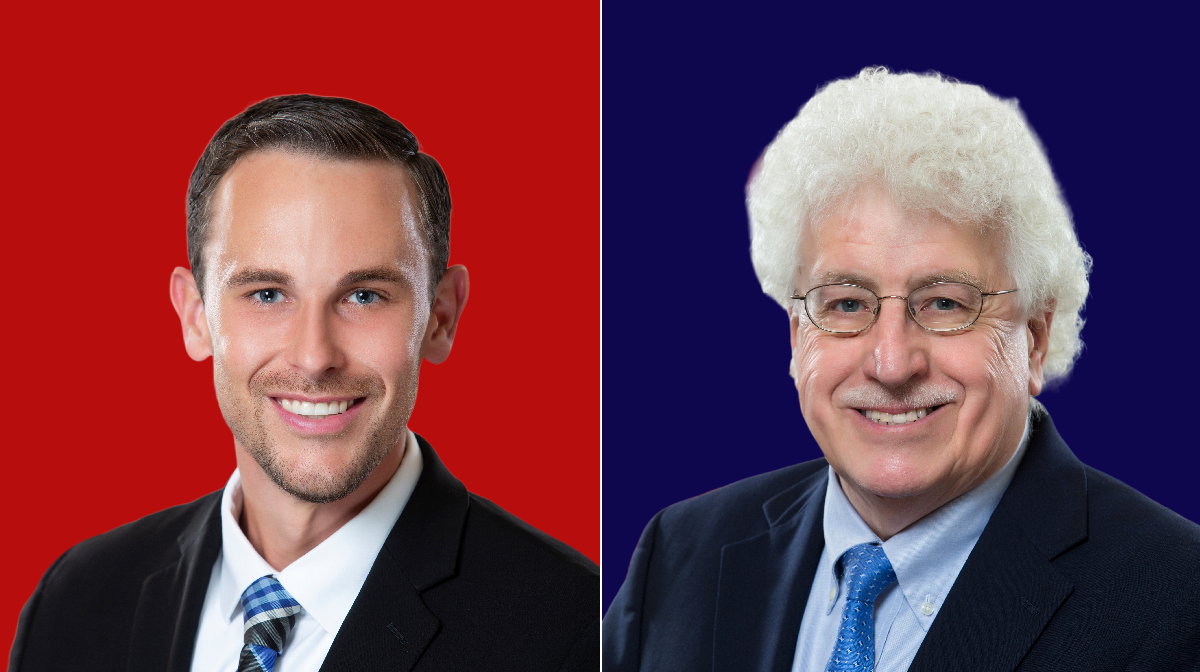 House Bill 405 is a bipartisan version of another bill already introduced this session: House Bill 370. That latter bill was sponsored only by Republicans, but here is what I said about it at the time:

House Bill 370 would create an Office of Inspector General, which sounds identical to the Office of Auditor if we didn’t elect criminals to run that office. It is a Republican bill, so it won’t get a vote this session, but we really do need to do away with an elected Auditor position and create a new independent state agency with an appointed nonpartisan Inspector General who gets nominated by the Governor and approved by the Senate for a five year term. And while we are at it, there is no reason why we need to elect the Treasurer or Insurance Commissioner. We have elected some real winners to those positions in the past, too (present occupants excluded, well, sort of).

The inspector general created under this act would be charged with investigating complaints of waste, fraud, abuse or corruption regarding state employees or state executive branch agencies. State agencies would be required to cooperate with any investigation conducted by the office of inspector general, including full access to the personnel, records, and the premises under agency control.

Audits, investigations, inspections and reviews conducted by the office of inspector general would be subject to independent quality assurance reviews every three years, with the results shared with the public.

House Bill 405, sponsored by Rep. John Kowalko and Rep. Mike Smith in the House and Senators Dave Sokola and Colin Bonini in the Senate, would establish an independent and nonpartisan Office of the Inspector General (OIG) and the position of the Inspector General. The new office would investigate the management and operation of State agencies to determine if there has been waste, fraud, abuse, mismanagement, corruption or other conduct harmful to the public interest.

Under HB 405, the inspector general would be selected through a process that requires a selection panel to provide three names to the governor for consideration. The governor would select a nominee from those names and submit the nominee for confirmation by the Senate.

According to the bill, the selection panel work would be required to begin upon enactment and the work of the Office of the Inspector General must begin by March 1, 2023. HB 405 has been assigned to the House Administration Committee.

“Recent circumstances highlight the need to have an independent office that could investigate complaints of waste, fraud, and abuse and offer confidentiality and protection for those who step forward to lodge a complaint or an accusation,” said Rep. Kowalko. “I’m extremely proud of the bipartisan effort that has allowed us to move forward on behalf of the public’s interest. It will help grow the public’s confidence in our state government.”

“Good government and transparency are at the heart of the public’s interest,” said Rep. Smith. “Those are not partisan ideals so I’m glad to be joining efforts with Rep. Kowalko and thank him for his partnership to support a more efficient, effective, open and transparent government and to make our state government more accountable to every constituent up and down the state.”

Now, if this bill is passed, I wonder if the next step is a bill that strips the Auditor’s Office of all power.