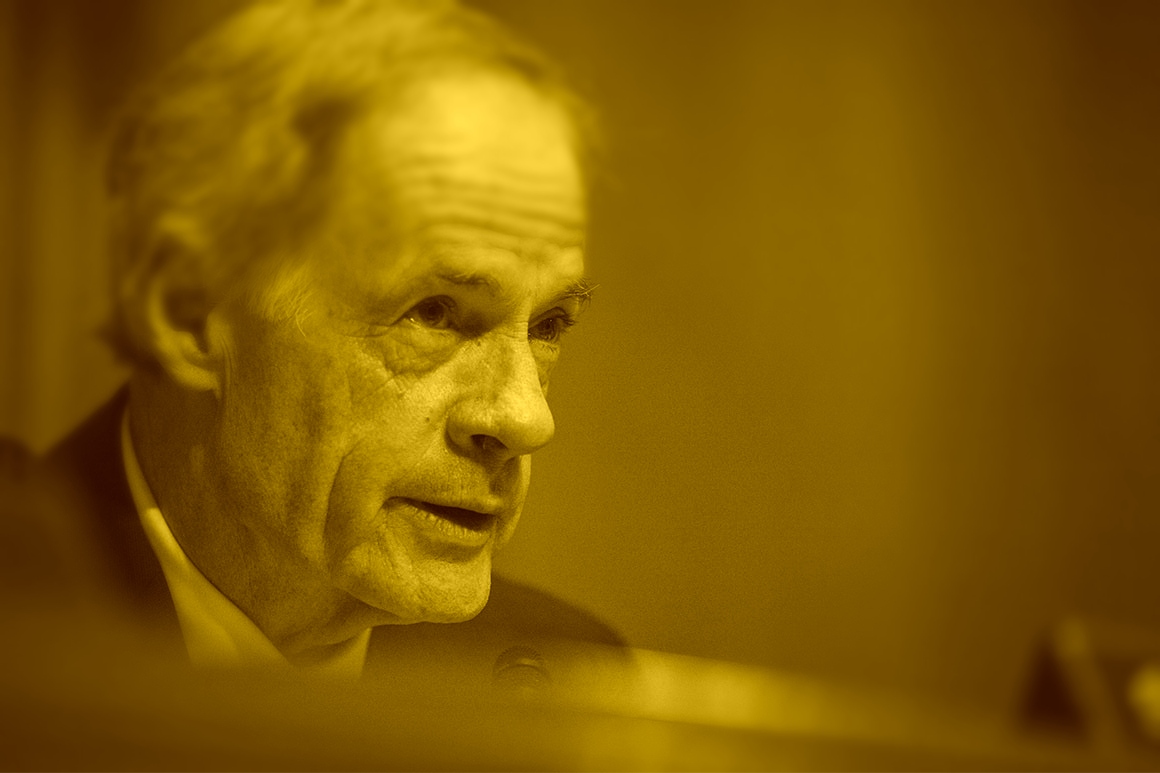 Carper’s wife, Martha Ann Stacy, on November 26 sold between $1,001 and $15,000 worth of stock in the Barrick Gold Corp., an international mining company, according to a congressional financial disclosure he filed on May 4. Carper’s office told Insider the exact value of the stock sale was $1,124.

The disclosure, which comes as Congress is actively debating whether to ban its own members and their spouses from trading individual stocks, is about four months late, per the federal Stop Trading on Congressional Knowledge (STOCK) Act, which Congress passed in 2012.

Members of Congress face a minimum $200 fine for an initial violation of the STOCK Act’s disclosure provisions, which require federal lawmakers to publicly account for stock trades within 30- to 45-days after a trade is made, depending on the type of trade.

A “simple clerical error” caused the late disclosure, Carper spokesperson Rachel Levitan said in an email. “Immediately upon being made aware of this error, Senator Carper reported the transaction to rectify the situation,” Levitan said. “Sen. Carper is working with the Ethics Committee so he can fully resolve this matter.”

Carper has not created a blind trust.

This is just one more reason for him to retire in 2024.