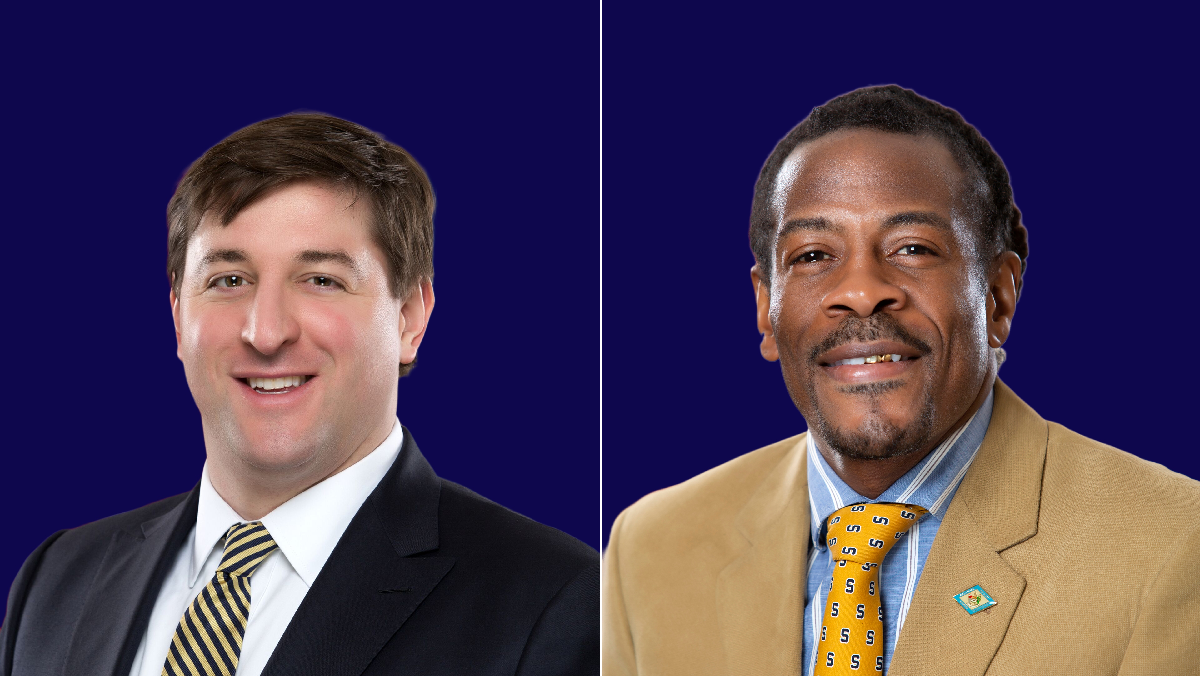 The Senate passed the first part of the first part of Constitutional Amemdment related to what crimes are eligible or ineligble for bail. For a Constitutional Amendment to pass in Delaware, both the House and Senate must pass the bill by a two/thirds super majority vote in each chamber, and then pass the bill again in the next session of the General Assembly, again in each chamber by two/thirds majority vote.

The vote was unanimous, 20-0-1, with only Dave Lawson being absent.

The Delaware Constitution currently permits the courts to hold someone without bail only instances of “capital offenses.” When the Constitution was written that term covered offenses such as manslaughter, rape, robbery, burglary, and armed assaults, but has since been interpreted by the courts to include only capital murder.

Senate Bill 11(S) would clarify in the Constitution that the Legislature may identify additional crimes and circumstances when the courts can use preventative detention to protect public safety. Pre-trial detention would be permissible only if there is clear and convincing evidence that no conditions of release will reasonably assure a defendant appear in court, pose no threat to the community, and refrain from obstructing justice while on pre-trial release.

In 2018, the General Assembly passed a first step in bail reform that encouraged judges to first consider pre-trial release conditions before setting cash bail. At the time, more than 700 people were being held in jail solely because they could not pay bail, despite bail amounts as low as $5,000 or less in many cases.  Then, last year, the General Assembly passed Senate Bill 7, which established secured cash bail as the baseline used by the courts to determine the conditions of pre-trial release for people accused of 38 serious offenses, including certain gun crimes, assault charges, rape, sex crimes against children and Class A felonies.  Senate Bill 7 will expire until the final passage of Senate Bill 11(S).

“I have helped to lead the charge to move our state away from its reliance on cash bail for low-level offenses because it was the right thing to do,” said Senate Majority Leader Bryan Townsend, the prime sponsor of SB 11(S).

“Protecting our neighbors and our communities from people accused of some of the most violent and heinous crimes is also the right thing to do, and I am proud of my colleagues in the Senate for recognizing that those values are not incompatible. Delaware deserves a rational justice system that is both fair to defendants and capable of protecting the community. The legislation we passed today is an important step forward in ensuring that balance.”

“Over the next year, dedicated legislators will begin work on legislation that will set out exactly which felonies and what circumstances should preclude defendants from being able to re-enter society while they await trial. But the multi-year process of amending our state Constitution should not –and must not – wait. We can start that process now while we engage in an open and honest discussion around how this constitutional power should be deployed.”

“Delaware has taken many important steps in reforming our bail process, particularly in reducing our use of cash bail for minor offenses,” said Rep. Nnamdi Chukwuocha, the House prime sponsor of SB 11(S). “However it’s vital for the safety of our communities that those in our criminal justice system maintain the discretion to implement or withhold bail for the most serious offenses. This is a long overdue step toward modernizing our criminal justice system to make it more equitable and fair for all Delawareans.”

0 comments on “Senate Passes Bail Amendment to the Constitution”