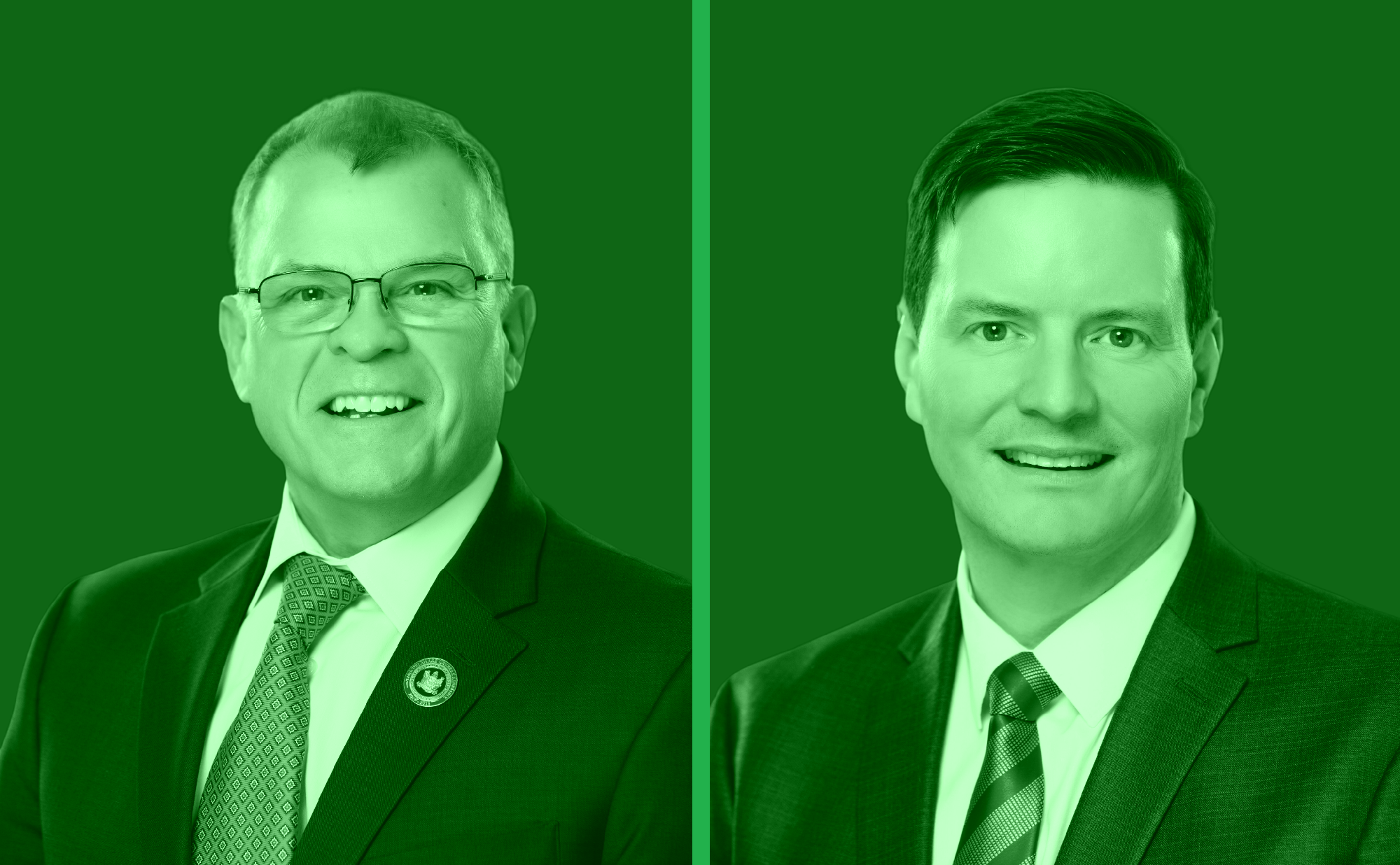 One half of the Marijuana Control Act passed the House yesterday: the half that legalizes adult possession of marijuana. The other half, House Bill 372, the part that regulates the sale and distribution of marijuana in the state, and addresses prior inequities concerning how marijuana crimes were prosecuted, has been released from committee but is not on the House Agenda yet. So we could find ourselves in a situation where you can smoke and possess Marijuana in Delaware, but you can’t yet sell or buy it. I guess we will have all travel out of state to give our potential tax revenue to Pennsylvania, Maryland and New Jersey. Smart, Delaware. Smart.

The vote was 26-14-1. This bill did not require a super majority to pass, since it did not involve any taxation. Still, Democrats Bill Bush, Stephanie Bolden and Pete Schwartzkopf joined most Republicans in voting no. Actually, Bolden was absent. Republicans Mike Smith, Mike Ramone and Jeff Spiegelman voted yes with all remaing Democrats.

This bill, House Bill 371, would remove all penalties for possession of one ounce or less of marijuana, except for those who are under 21 years of age. Possession of more than one ounce of marijuana and public consumption remain unclassified misdemeanors.

Under current state law, the possession of one ounce or less of marijuana by a person 21 years of age and older carries a civil penalty of $100. That provision would be eliminated under HB 371. Possession, use or consumption of recreational marijuana by anyone under 21 would still result in a civil penalty.

The other half bill, House Bill 372, would create a legal framework to regulate the cultivation, sale and possession of marijuana, and provide opportunities for small businesses to be licensed. HB 372 would require a 3/5 vote in each chamber (25 in the House). So if everyone who voted yes on this bill votes yes on 372, we might be going somewhere. But that success will depend on three Republicans, who voted no previously on a marijuana regulation bill. So we can’t trust them.

Neither bill would not change existing state law regarding driving under the influence of an illicit or recreational drug. They also would not allow individuals to grow their own plants. Public consumption of marijuana would still not be permitted.

Currently, recreational marijuana use is permitted in 18 states and the District of Columbia. Nearby states New Jersey, Virginia and New York have legalized adult recreational cannabis.

“During this very involved process, we have heard from numerous members of the public – advocates, veterans, retired law enforcement officers, educators and even faith leaders – who have overwhelmingly voiced support for legalizing adult recreational marijuana,” said Rep. Osienski. “Delaware is more than capable of successfully enacting policies for safe and legal cannabis. I’m grateful to the House for passing this bill and look forward to continuing this effort until Delaware is poised to establish a new, legal industry in our state.”

“This is a historic day for the State of Delaware and Delawareans across our state who, for years, have overwhelmingly supported the legalization of marijuana,” said Sen. Trey Paradee, the bill’s lead Senate sponsor. “Today, my colleagues in the House achieved what many naysayers believed was impossible just a few years ago. I want to thank my colleagues in the House for passing legislation to finally rid ourselves of the penalties that have long been unjustly and inequitably applied to people of color, and taking what I hope will be another major step toward replacing the illegal marijuana market with a thriving industry that will create good-paying jobs for the residents of our state. I am fully committed to quickly passing House Bill 371 in the Senate and sending this groundbreaking legislation on to Governor Carney for his signature.”