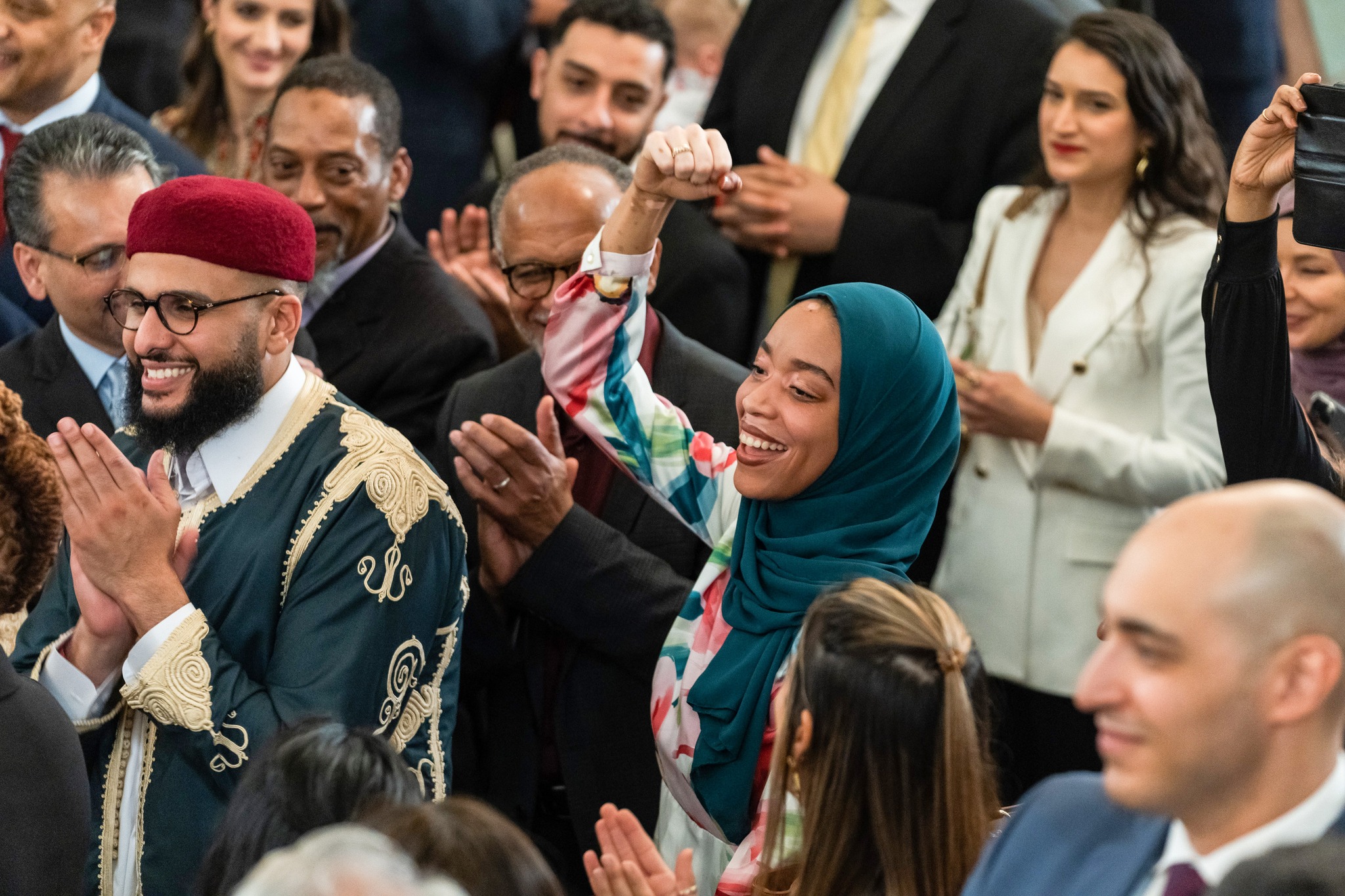 Rep. Madinah Wilson-Anton and Sen. Stephanie Hansen have introduced House Bill 220, which is the first part of a Constitutional Amendment that will seek to conserve, protect and maintain our state’s natural resources. The Amendment would enshrine residents’ right to a clean and healthy environment in the Delaware Constitution.

The measure would add language to the Constitution stating that Delawareans have “an inherent, indefeasible and inalienable right to a clean and healthy environment, including water, air, soil, flora, fauna, ecosystems and climate, and to the preservation of the natural, cultural, scenic and healthful qualities of the environment.”

Under HB 220, the state would not be able to infringe upon those rights “by action or inaction,” while making clear that Delaware’s natural resources are the common property of all residents. All branches, agencies and political subdivisions of the state would serve as trustee of those resources and be responsible for conserving, protecting, and maintaining them.

If the General Assembly passes the Green Amendment, Delaware would join other states that have or are seeking similar provisions, in their respective constitutions, creating the same inherent and inalienable rights for their citizens.

“When we talk about the inherent rights that each of us enjoy, we sometimes distill things down to the Declaration of Independence’s ‘life, liberty and the pursuit of happiness.’ Our ability to enjoy life in Delaware in large part is tied to our enjoyment and use of our natural resources, including our state parks, national wildlife refuges, rivers, lakes and streams, and the beaches along the coastline,” said Rep. Wilson-Anton.

“That’s why we need a Green Amendment in Delaware. We need to enshrine these rights in our constitution because for too long these rights have been trampled on. Today, there are Delawareans who woke up in a home where the water that flows from their pipes is too dangerous to drink or take a shower in. Other Delawareans woke up in a neighborhood where the air is making them and their families sick. I’m excited that this year we are taking a step in the right direction, and I’m excited to be working with so many dedicated community advocates on this.”

“Our natural environment is not separate and apart from our society,” said Sen. Hansen, chair of the Senate Environment & Energy Committee. “Rather, the health, safety and welfare of our society is inextricably linked to the health, safety and welfare of the fragile ecosystems, biodiversity and climate that make up the world around us. You simply cannot have one without the other. The rights of future generations to enjoy Delaware’s natural heritage is already spelled out in the oath of office dictated by our state Constitution. The legislation Rep. Wilson-Anton and I have introduced seeks to make those rights more than words that elected officials recite every couple of years. It will make the right to a clean and healthy environment something we all share as Delawareans.”