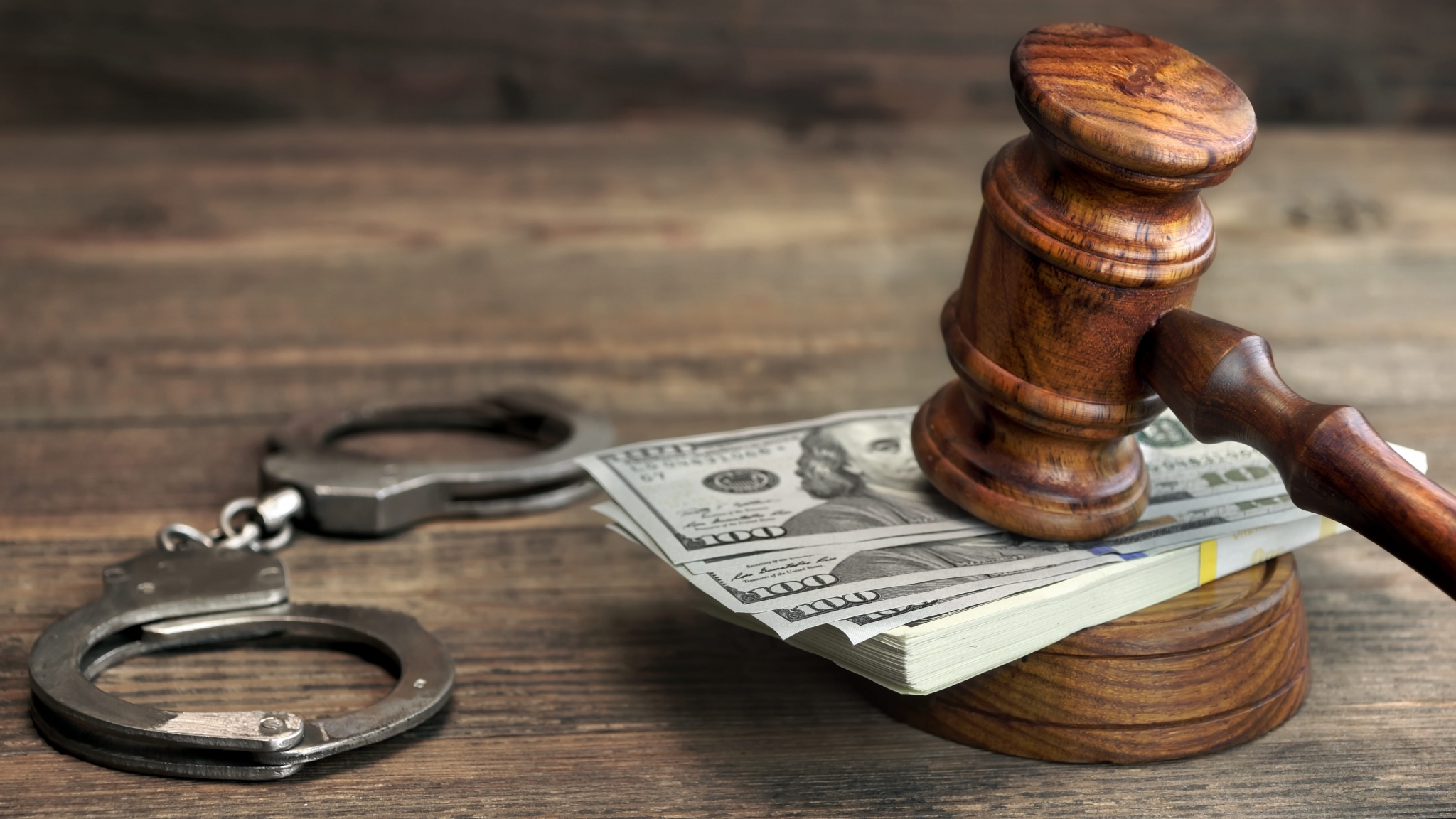 The House passed House Bill 244, which would end the practice of suspending your driver’s license for nonpayment of fines or fees. The vote was 31-9-1. Six Republicans joined all of the Democrats (save Nnamdi Chukwuocha, who was absent) in voting yes.

Our current system of court fines and fees creates a financial burden and cycle of debt that further punishes people, which is why Rep. Sean Lynn sponsored House Bill 244 to bar assessing fines or fees against children, end the practice of suspending someone’s driver’s license for nonpayment of a fine or fee, eliminate numerous fees, and create a study group to evaluate the impact financial obligations have on defendants.

In Delaware a misdemeanor conviction could come with a $100 punitive fine, but court-imposed fines and fees could add $500 to that total. The majority of criminal defendants are indigent, so many find themselves unable to pay this amount, which can in turn lead to the person having their driver’s license suspended. A resident who has their driver’s license suspended often finds it difficult to travel to and from work, which is necessary to be able to pay fines and fees.

Under HB 244, a court or the Department of Transportation would be prohibited from suspending a driver’s license for nonpayment of a fine, fee cost, assessment, or restitution. The bill also would prohibit a court from imposing a fine, fee, cost, or assessment on children without the means to pay them. It also would eliminate multiple fees, including the Public Defender fee, the Probation Supervision fee, late fees, or fees to pay on a payment plan.

In its 2020 “Fines and Fees Index,” the National Center for Access to Justice at Fordham Law School ranked Delaware 47 out of 51 states and the District of Columbia. Delaware would move up the ranks significantly if HB 244 passes.

HB 244 now heads to the Senate for consideration.

“A defendant’s debt to society should not become such a financial burden that it creates a vicious cycle that is nearly impossible to overcome. Fines should not pile up to the point that a person trying to repay their debt loses their ability to drive to work to earn wages to pay these fees,” said Rep. Lynn. “HB 244 will help break that cycle and make our criminal justice system fairer, more focused on rehabilitation and less punitive. Delawareans deserve a system that works toward these goals in an open and transparent way, and this bill marks a major step to that end.”

“Our current system of court fines and fees creates significant unintended consequences and hardship for low-income individuals,” said Meryem Dede, co-coordinator of the Delaware Campaign to End Debtors’ Prison and assistant public defender. “House Bill 244 will have a profoundly positive impact on so many Delawareans. This bill is common sense reform that will make it easier for people to get back on their feet after becoming justice-involved and ensure that their ability to repay debt is not tied to their ability to drive.”