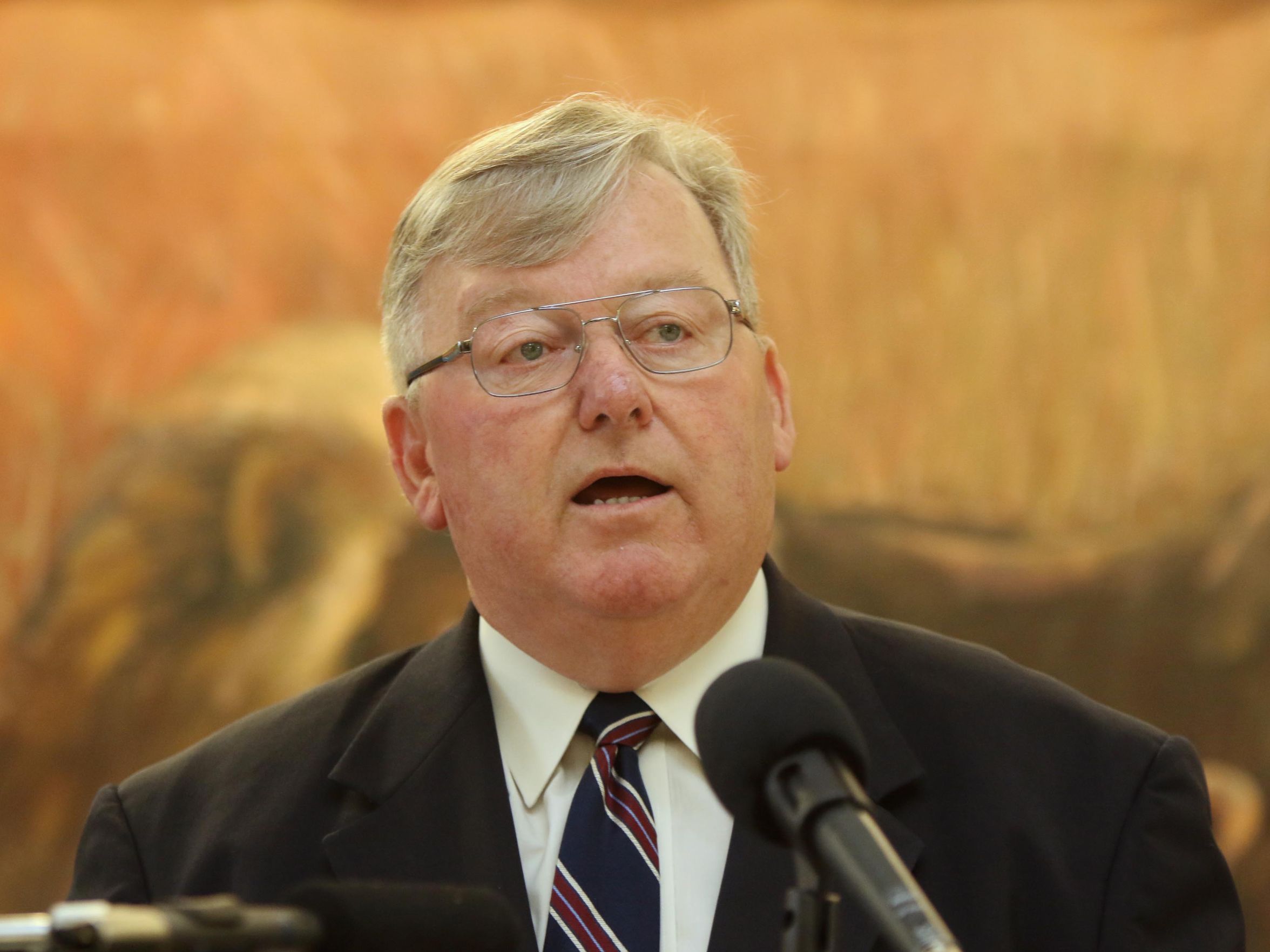 The Senate joined the House in passing House 296 unanimoulsy prior to the now concluded April recess. This bill is an effort to combat rising catalytic converter thefts by identifying people who steal these devices due to the valuable metals they contain.House Bill 296 would require scrap metal processors to report when they acquire catalytic converters. Currently, processors aren’t required to record these purchases – only a few do it voluntarily – which makes it more difficult to track these thefts. The additional reporting would help law enforcement follow up on thefts of converters and resolve some of these matters more efficiently.

According to the Delaware State Police, Delaware law enforcement has seen a significant increase in catalytic converter thefts, from 17 in 2016 to 1,071 in 2021. According to moneymetals.com, the value of precious metals, specifically rhodium, has significantly increased, with rhodium spiking from $985 per ounce on March 22, 2017, to $18,700 per ounce this week.

Representative Larry Mitchell: “During the past couple years, we’ve seen a dramatic increase in the theft of catalytic converters off vehicles, which can leave car owners with a $2,000 repair bill. The problem law enforcement has faced is that there’s very little tracking of these devices when they’re brought to a scrap metal processor, making it difficult to follow up on stolen catalytic converters. By adding this reporting, we will be making it easier for police to track and solve these thefts, and hopefully then dissuade people from stealing them in the first place.”

Senator Bruce Ennis: “It’s unfortunate law-abiding Delawareans must continue to be on guard against thieves seeking to scavenge valuable scrap metal for a meager profit. While we work to address poverty, addiction and other underlying issues that lead to property crime, we can also take action today to make sure police are able to solve these thefts by tracking catalytic converters sold for scrap back to their original owners. I want to thank Rep. Mitchell for putting forward legislation that will help to hold thieves, and I look forward to passing this measure in the Senate.”