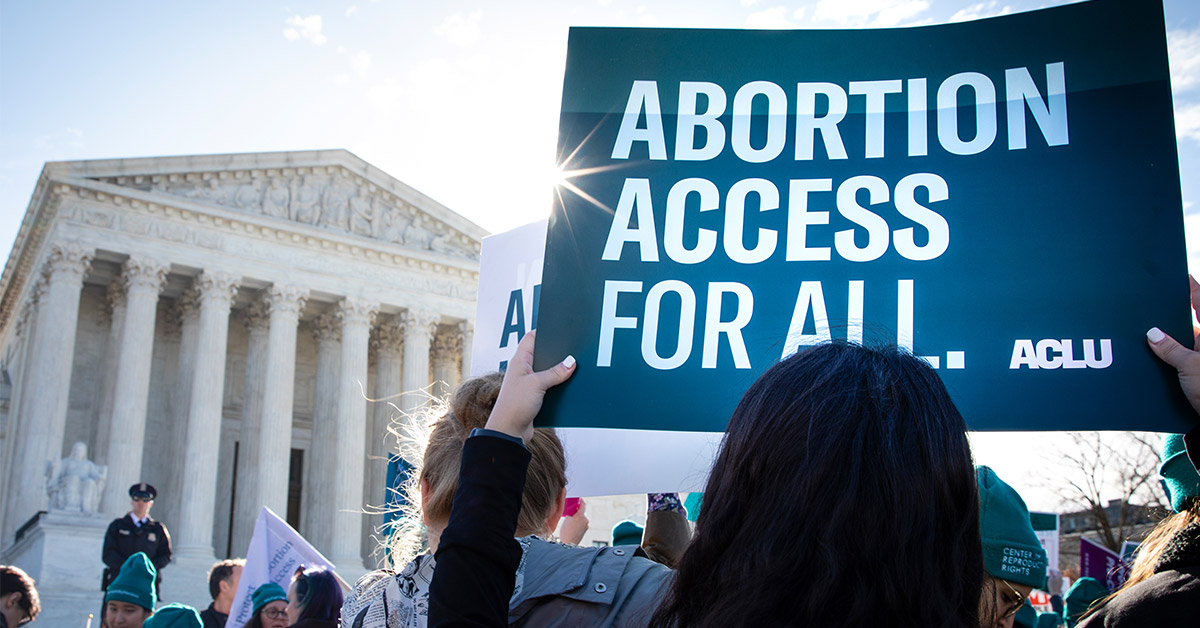 “Today is a day we have feared for the past five years: The impending erasure of reproductive rights that have been considered sacred for the last 50 years. If this Supreme Court decision comes to pass, it will not mean fewer abortions; it will mean women will seek potentially risky or dangerous procedures and possibly face penalties. This is a dark and chilling chapter for those struggling to access reproductive healthcare – the disadvantaged, young women and those who don’t have easy access to this care.

“In Delaware, we chose to be prepared for this looming outcome and took a series of actions to protect and enshrine a woman’s right to choose in our state. In 2017, we codified the protections of Roe v. Wade into state law, ensuring that no matter what action the Supreme Court takes, the right to seek a safe and legal abortion is safeguarded. Thankfully, Delaware women will still be able to access reproductive services now and in the future. While we hoped that this day would never come, we did not want to arrive at this point without these critical protections in place.

“Moving forward, we cannot take women’s reproductive rights for granted. We must continue to break down barriers and fight to protect and expand these rights. That’s why we recently passed House Bill 320, allowing physician assistants and advanced practice registered nurses to prescribe medication for the termination of pregnancy, and why we will keep pushing toward reproductive justice.”

“The shockwaves of Donald Trump’s presidency are neither gone nor forgotten. We are heartbroken – but not surprised – to see the draft opinion of the United States Supreme Court indicating it intends to overturn a half-century constitutional jurisprudence in Dobbs v. Jackson Women’s Health Organization.

“Many of us live in states where abortion access has been overturned or torn apart by extremist Republicans who have no business interfering in personal health decisions. Abortion bans are not favored by a majority of Americans, and they never will be. They are, however, supported by an extremist group of right wing primary voters and donors – and that’s why the GOP continues to fight to restrict abortion access nationally and in our legislatures.

“In the wake of this decision, the Supreme Court’s anticipated opinion will signal a return of power to the elected representatives of each state and territory. Therefore, it is important now, more than ever, that we protect and exercise those rights that remain intact — our First Amendment rights to associate and to vote representatives into office who will stand firm and protect their constituents from the threats and whims of conservatives.

“Across America, our State Democratic Parties will work tirelessly to recruit, train, and support Democratic candidates for state and federal office who will fight for the right to abortion. We encourage our federal legislators to codify Roe immediately. We cannot and will not wait.”

0 comments on “Local and National Statements on Impending Repeal of Roe v. Wade”