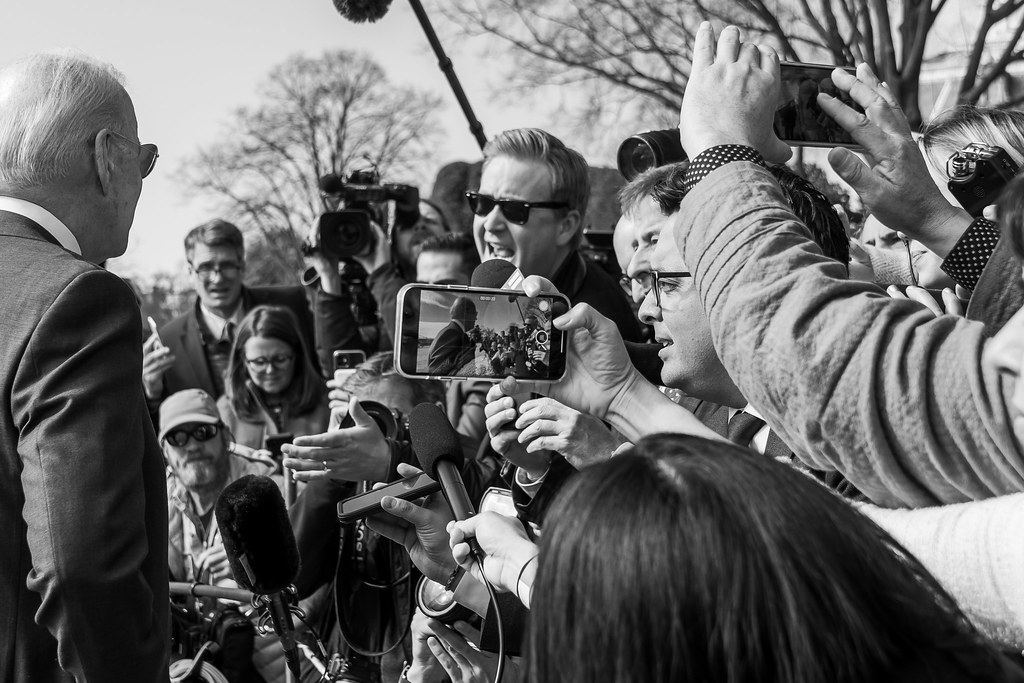 Said Pelosi: “Our delegation traveled to Kyiv to send an unmistakable and resounding message to the entire world: America stands firmly with Ukraine,”

New York Times: “The visit on Saturday by Ms. Pelosi and a few fellow Democratic lawmakers was kept secret until they returned to Poland, where they held a news conference on Sunday morning and vowed to back Ukraine ‘until victory is won.’”

“Vladimir Putin is set to declare all-out war on Ukraine as his military chiefs seek ‘payback’ for their invasion failures,” the Telegraph reports.

“Frustrated army chiefs are urging the Russian president to drop the term ‘special operation’ used for the invasion and instead declare war, which would enable mass mobilization of Russians.”

“The chief of the general staff of the Russian military, Gen. Valery Gerasimov, the country’s highest ranking uniformed officer, made a visit to dangerous front-line positions in eastern Ukraine late last week in an effort to ‘change the course’ of Russia’s flagging offensive there,“ the New York Times reports.

“Moscow is recasting its fight with Ukraine as a broader war between Russia and the West, as Kremlin leaders and state propaganda outlets warn Russians that the conflict with its smaller neighbor could spill over into a global clash,” the Wall Street Journal reports.

“The Kremlin and state-controlled media have warned in recent days that the West ultimately seeks to contain—or even destroy—Russia and have threatened retaliation, including the possibility of nuclear strikes.”

“This is the first time the president has attended this dinner in six years. It’s understandable. We had a horrible plague – followed by two years of Covid.” — President Biden, quoted by The Guardian, at the White House Correspondents’ dinner.

“Just imagine if my predecessor came to this dinner this year. Now that would really have been a real coup.” — President Biden, quoted by the Los Angeles Times, at the White House Correspondents’ dinner.

“Fulton County prosecutors will begin selecting participants Monday for a special grand jury to consider whether former president Donald Trump should be charged for his attempts to pressure Georgia officials to overturn the results of the 2020 election, which he lost,” CBS News reports.

“Coronavirus cases and hospitalizations are rising in a majority of American states, in what appears to be the first widespread increase since the peak of the Omicron surge in January,” the New York Times reports.

“Reports of new cases were nearly flat in the United States at the beginning of April, but as the month draws to a close, they are increasing in all but three states, signaling a wave that is increasingly national in scope.”

New York Times: “In some respects, Mr. Carlson has taken Trumpism away from Mr. Trump. While the former president has urged his followers to get vaccinated and sought to claim more credit for his administration’s efforts to fight Covid-19, Mr. Carlson has continued to promote doubt about the vaccines’ efficacy, even likening mandates to Nazi medical experiments.”

“On the Jan. 6 anniversary, Senator Ted Cruz, the Texas Republican, set out to walk back his comments accurately calling the Trump-inspired riot a ‘violent terrorist attack.’ He didn’t apologize to Mr. Trump. He apologized to Mr. Carlson, in a cringing appearance on Tucker Carlson Tonight.”

New York Times: “In the years since, Mr. Carlson has constructed what may be the most racist show in the history of cable news — and also, by some measures, the most successful. Though he frequently declares himself an enemy of prejudice — ‘We don’t judge them by group, and we don’t judge them on their race,’ Mr. Carlson explained to an interviewer a few weeks before accusing impoverished immigrants of making America dirty — his show teaches loathing and fear.”

“Night after night, hour by hour, Mr. Carlson warns his viewers that they inhabit a civilization under siege — by violent Black Lives Matter protesters in American cities, by diseased migrants from south of the border, by refugees importing alien cultures, and by tech companies and cultural elites who will silence them, or label them racist, if they complain.”

“Former Trump White House chief of staff Mark Meadows accused the congressional committee investigating last year’s attack on the U.S. Capitol of leaking all of the text messages he provided to the panel in what he says was an effort to vilify him publicly,” the AP reports. If you are a villian, you tend to be vilified.

“Some Twitter power users, including journalists and politicians, are apoplectic about Elon Musk’s planned takeover of the platform. But there are plenty of optimists, in tech and among the general public, who believe Musk could make Twitter better,” Axios reports.

“With the deal expected to close later this year, what happens on the platform and to the platform will likely shape both the 2022 midterms and the next presidential election.”

New York Times: How Twitter’s board went from fighting Elon Musk to accepting him.

“President Biden enjoyed high approval among Americans in the early months of his presidency. Millions of vaccines were distributed throughout the United States. The White House trumpeted high job growth as proof of a rebounding economy,” the New York Times reports.

“But privately Mr. Biden’s lead pollster was already sounding the alarm that even with the early successes, certain gathering threats could sink support for the president and his party.”

Associated Press: “The text exchange, in an April 22 court filing from the congressional panel investigating the Jan. 6 riot, is in a batch of startling evidence that shows the deep involvement of some House Republicans in Trump’s desperate attempt to stay in power. A review of the evidence finds new details about how, long before the attack on the Capitol unfolded, several GOP lawmakers were participating directly in Trump’s campaign to reverse the results of a free and fair election.”

“It’s a connection that members of the House Jan. 6 committee are making explicit as they prepare to launch public hearings in June. The Republicans plotting with Trump and the rioters who attacked the Capitol were aligned in their goals, if not the mob’s violent tactics, creating a convergence that nearly upended the nation’s peaceful transfer of power.”

Neil Parish has told the BBC he is resigning as an MP after admitting he watched pornography twice in Parliament.

He said the first time was accidental after looking at a tractor website, but the second time – in the House of Commons – was deliberate.

Sen. Rand Paul (R-KY) promised to wage a vigorous review into the origins of the coronavirus if Republicans retake the Senate and he lands a committee chairmanship, the AP reports.

“Democrats are starting to fight back against the bludgeoning they’ve taken since the Republicans seized on socially charged issues to help win this fall’s midterms,” Axios reports.

“Recent research has shown the barrage of ‘culture war’ messaging — on everything from critical race theory to bashing LGBTQ communities — is working, and Democrats now realize they can’t ignore it any longer. They want to make 2022 a referendum on MAGA nation and its agenda.”