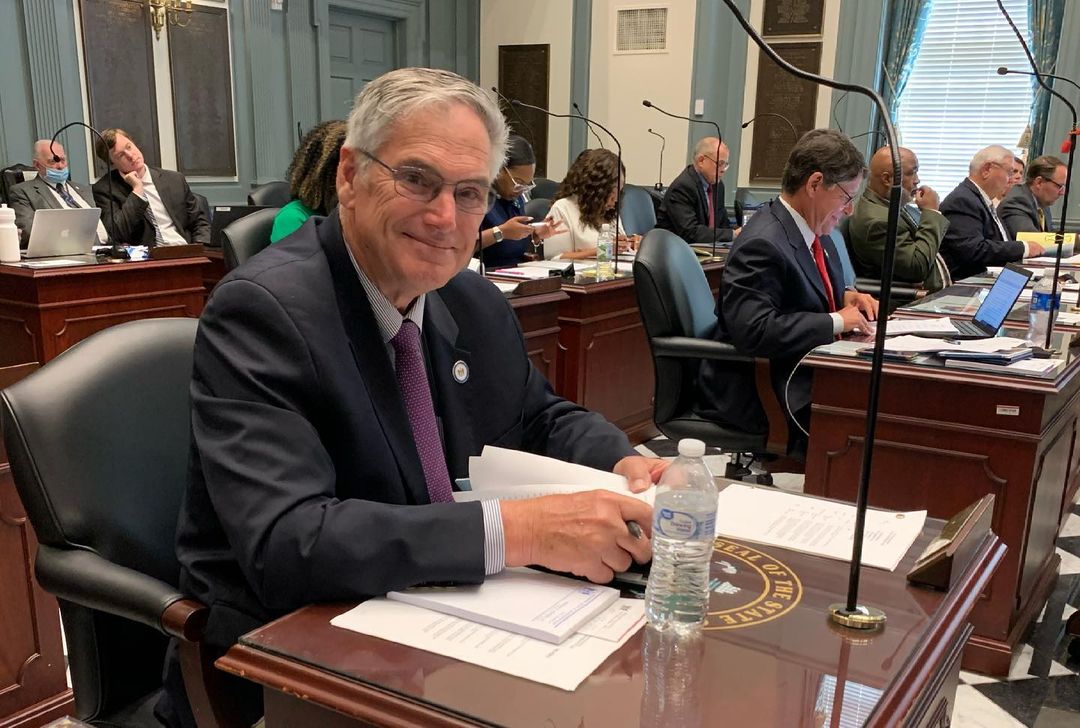 Senate Bill 232 is a Republican Bill that would establish a Civic Knowledge Test, which is ironic since I am willing to bet that rank and file Republicans would likely fail any test put in front of them on any subject.

This bill requires that each school district and charter school serving high school students administer in grade 10 and again in grade 12 an assessment of United States history, government, and civics that includes all of the following:

The implementation of this Act is delayed until the 2023 through 2024 school year to give school districts and charter schools time to select or develop the required assessment of civic knowledge.

I wonder if Republicans will allow teaching or testing on the Civil War, Slavery, the 13th, 14th and 15th Amendments, and the Civil Rights Movement. They call these facets of American history “CRT.”

In enacting this bill, Delaware is not asking the U.S. Supreme Court to overturn or replace the holding in Roe v. Wade. Rather, it asserts a separate and independent compelling state interest in unborn human life that exists once the unborn child is capable of experiencing pain. So this bill repeals the codification of Roe v. Wade in the Delaware code, and then says it is not asking for Roe v. Wade to be overturned. Duplicity is a Republican virtue. Ask Kevin McCarthy.