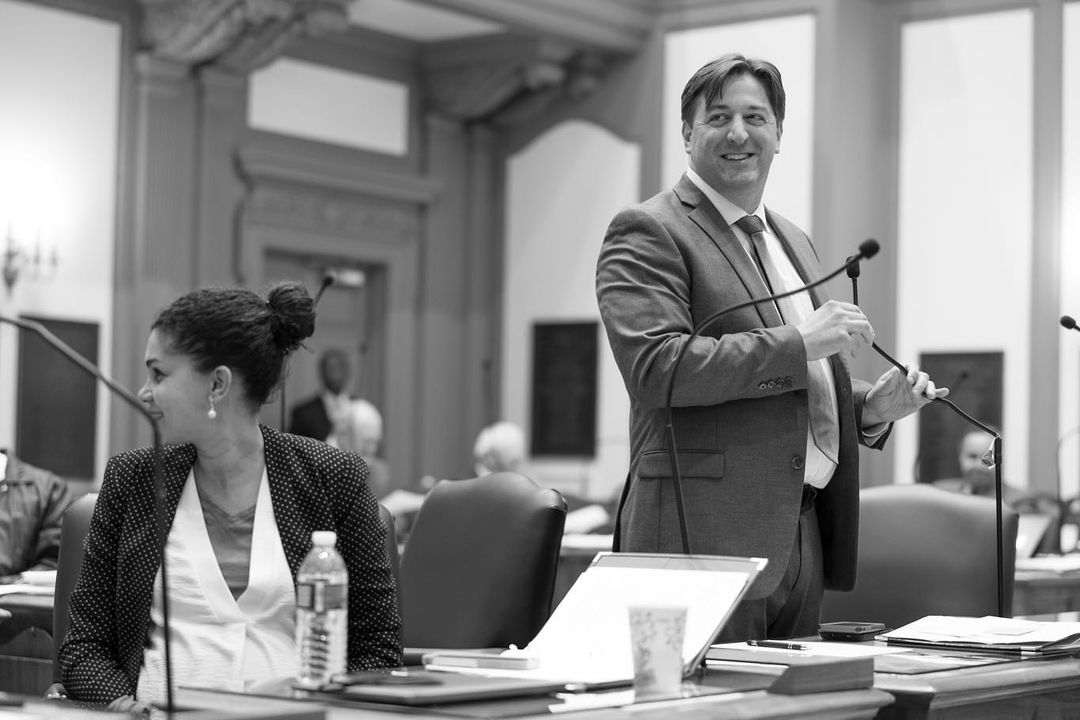 Eleventh up, some election bills.

House Bill 288(S) requires private and public employers in the State to give any employee who is a resident of Delaware and scheduled to work at least 7.5 hours on an election day 2 hours of paid leave in order for the employee to exercise the right to vote in person.

The Act excludes federal employees, individuals engaged in activities for education, charitable, religious, or nonprofit organizations when the employment relationship does not exist or where services are rendered to such organizations gratuitously, and employees who are party to a collective bargaining agreement in which paid time off to vote has been waived.

Employees must give employers 2 working days’ notice in advance of an election that the employee intends to use paid time off to vote. Employers must post notice of the rights created in the Act.

Enforcement of the Act is through the Department of Labor. Employers who violate the Act are subject to civil penalties ranging from $500-$1,000 and from $1,000-$5,000 if found to have retaliated against an employee for exercising the rights created by this Act. Employees may bring a civil lawsuit for equitable relief and monetary damages. A prevailing employee may also recover costs and attorney’s fees.

House Bill 258 is dependant on whether House Bill 30, which would move the state primary from September to April, passes.

This bill extends the deadline for minor political parties who are not required to nominate candidates for primary elections until August 1 in the year before the general election. This Act takes effect on January 2, 2024, the day after House Bill No. 30 is enacted, and does not take effect if House Bill No. 30 is not enacted.