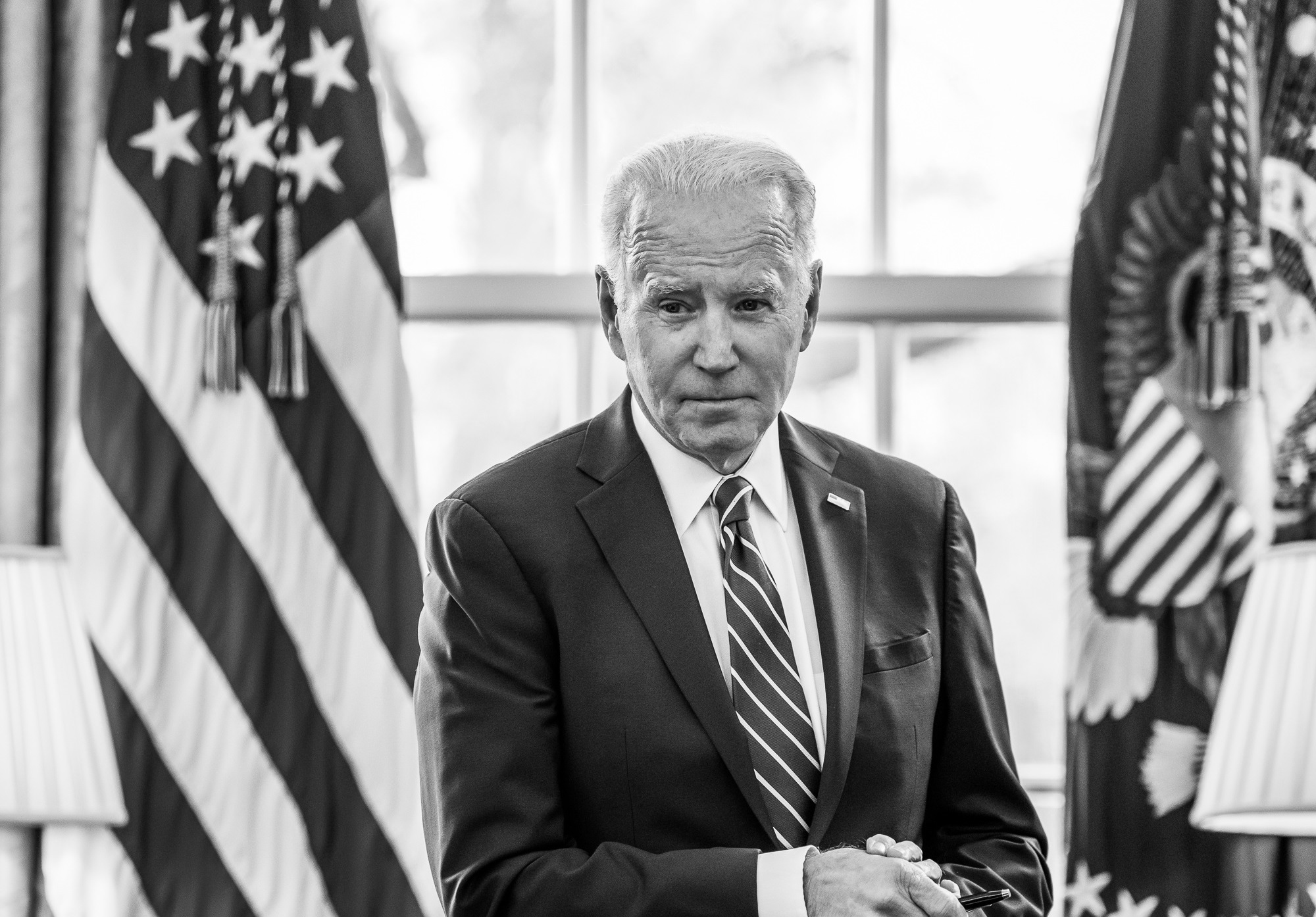 New York Times: “Kevin McCarthy’s prime concern on Friday, according to a person familiar with the situation, was about Republicans he thought would be upset by his private criticism of Mr. Trump — not those who might be alarmed by the fact that he had been exposed as a liar in denying it.”

“As if to underline the point, Mr. McCarthy repeated the falsehood on Friday, telling reporters in Ridgecrest, Calif., ‘I never thought that he should resign.’”

“There were few expressions of outrage from Republican members of Congress about their leader — one who would be in line to succeed the president if he achieves his aspiration of being speaker of the House — having been caught in a falsehood. They appeared to be following the lead of Mr. Trump.”

Said Trump: “He made a call. I heard the call. I didn’t like the call. But almost immediately as you know, because he came here and we took a picture right there—you know, the support was very strong.”

He added: “I think it’s all a big compliment, frankly. They realized they were wrong and supported me.”

“Cawthorn was raised in a conservative Baptist community in Henderson County, North Carolina, and has staked his political persona on arch-traditional Christian principles and the insistence of the importance of a kind of hypermasculinity.”

David Hopkins: “Regardless of where one might personally stand on this issue or any other, it seems natural to expect major corporations to avoid taking sides on controversial political topics—especially those that don’t directly affect the financial bottom line. Isn’t it just smart business to avoid alienating even one potential customer?”

“And yet the trend of companies weighing in on culture-war issues—and, crucially, on the left side of these issues—is on the rise, even though they have faced threats of reprisal from conservatives for doing so. Disney offers an illuminating case study that demonstrates why this is happening.”

“The White House is preparing for a potential barrage of Republican-led congressional investigations next year, hiring new staffers and positioning itself to respond to aggressive inquiries if the GOP takes control of one or both chambers of Congress, according to people familiar with the moves,” the Washington Post reports.

“Senior officials have begun strategizing on how various White House departments, especially the counsel’s office, may be restructured to respond to an onslaught of investigative requests if Democrats lose control of the House or the Senate in November’s midterm elections, as many in both parties expect.”

“Mark Meadows, the final chief of staff for President Donald Trump, was told that plans to try to overturn the 2020 election using so-called alternate electors were not “legally sound” and that the events of Jan. 6 could turn violent, but he pushed forward with a rally anyway, the House committee investigating the Capitol attack alleged in a Friday night court filing,” the New York Times reports.

“In the 248-page filing, lawyers for the committee highlighted the testimony of Cassidy Hutchinson, a White House aide in Mr. Meadows’s office, who revealed new details about the events that led to the Jan. 6, 2021, attack on Congress by a pro-Trump mob.”

Former Trump White House chief of staff Mark Meadows “was simultaneously registered to vote in three different states — North Carolina, Virginia and South Carolina,” the Washington Post reports.  “This is the latest in a series of revelations about election-related behavior by Meadows that appear to contradict his and his party’s rhetoric on election integrity.”

“Exxon Mobil Corp. plans to prohibit the LGBTQ-rights flag from being flown outside its offices during Pride month in June, prompting a furious backlash from Houston-based employees,” Bloomberg reports.

Someone set themself on fire Friday at the plaza in front of the US Supreme Court building, CNN reports.

“The Tennessee General Assembly became what is believed to be the first state legislature to pass a bill that would require drunken drivers to pay child support if they kill the parent of a minor,” the New York Times reports.

Former President Barack Obama railed against disinformation in a speech at Stanford University saying he regrets not combating its spread during his presidency.

Said Obama: “What does still nag at me though was my failure to fully appreciate at the time just how susceptible we had become to lies and conspiracy theories, despite having spent years being a target of disinformation myself.”

He added: “You just have to flood a country’s public square with enough raw sewage. You just have to raise enough questions, spread enough dirt, plant enough conspiracy theorizing, that citizens no longer know what to believe.”

“Barack and Michelle Obama’s time with Spotify is coming to an end,” Bloomberg reports.  “The former first family’s production company, Higher Ground, won’t be signing a new deal with the audio platform… The company is instead talking to other distributors about a deal worth tens of millions of dollars, among the most-lucrative in the podcasting business.”

The New York Times reviews Silent Invasion by Dr. Deborah Birx.  “Although her time within the Trump White House was in most ways an agonizing debacle, Birx makes a good case that her efforts there, in partnership with Fauci and Redfield and Stephen Hahn of the F.D.A. and a few other science-minded colleagues, plus support from Mike Pence (of whom she speaks well), yielded some significant mitigation of the national catastrophe…”

“She was given an impossible task, and she did not fail completely. It sounds like a noble epitaph in a sorry time.”

The Guardian: “The former Brazilian president Luiz Inácio Lula da Silva has confirmed he will kickstart his campaign to reclaim the presidency from his right-wing adversary Jair Bolsonaro next month, comparing their rivalry to a clash of the titans between Liverpool and Manchester City.”

“Lula’s desire to secure a third term as the leader of Latin America’s largest democracy has been an open secret since he recovered his political rights last year when a series of corruption convictions against him were quashed.”

“Former Honduran president Juan Orlando Hernández was loaded onto a Drug Enforcement Administration plane Thursday and extradited to the United States, where the onetime U.S. ally faces federal drug and weapons charges on allegations he accepted millions of dollars to protect massive shipments of cocaine,” the Washington Post reports.  “The precipitous fall of Hernández, who was president from 2014 until January, has stunned citizens in this Central American country of 10 million.”

“In Donald Trump’s final hours as president in January 2021, he pardoned his onetime chief strategist, Stephen Bannon, who faced charges that he had conspired to swindle donors to a private group that promised to build a wall along the Mexican border,” the New York Times reports.  “But three men charged with Mr. Bannon were not pardoned, and two of them are expected to plead guilty on Thursday in Federal District Court in Manhattan, court filings show.”

“Tina Flournoy, chief of staff to Vice President Harris, is preparing to depart the White House, capping a long list of aides who have left Harris’s office in recent months, and is set to be replaced by Lorraine Voles, a veteran Democratic operative and communications expert,” the Washington Post reports.

CNN: “Far from the coasts, wind energy is thriving here in America’s heartland, on the vast plains of Oklahoma, Texas and Nebraska. Long an area devoted to oil and gas, Western Oklahoma is now home to one of the largest wind farms in the world.”