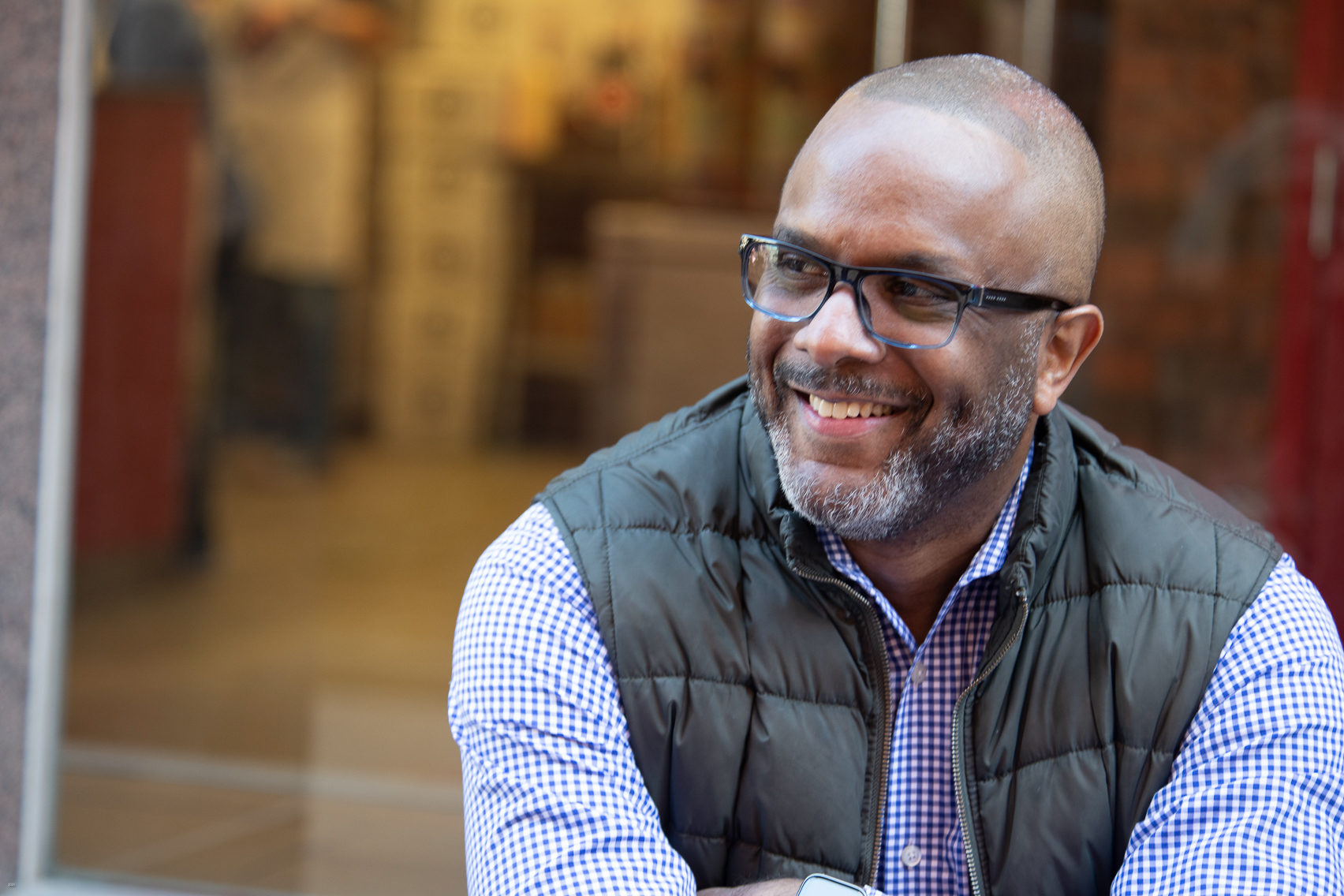 The chart is slowly filling up, both with incumbents filing to run for reelection and challengers filing their own candidacies either in primaries or in the general election.

I am including all incumbents on this chart unless they have already announced their intention to not run again, no matter if they have filed for reelection yet. They are highighted in bold. If a name is in italics, then that person is running and has announced their candidacy but has not filed officially yet.

Now for some candidate announcements that are not in the chart yet because they are for 2024. New Castle County Community Services General Manager, and son of the former Senator Margaret Rose Henry, Marcus Henry, has announced that he is running for New Castle County Executive. I hear that Council President Karen Hartley Nagle is also thinking about the race (good god), and so apparently has State Representative Mimi Brown. But Henry’s announcment might deter them.

Representative Brown would be better served running for Lt. Governor or challenging Senator Darius Brown. Actually, she should do the latter. Get him out of the General Assembly

4 comments on “62 District Strategy Update – Filing out the Chart”