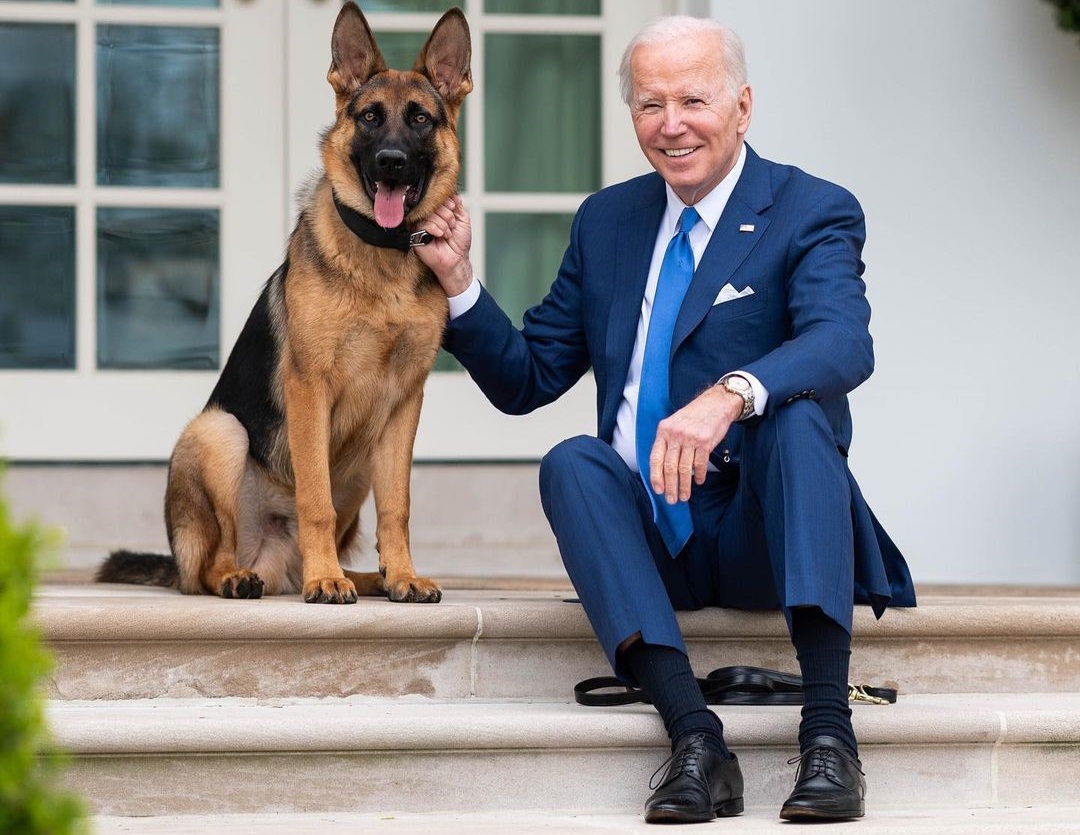 “Russia’s invasion of Ukraine has scrambled the global foreign policy landscape. But it has also upended President Biden’s domestic agenda back home, diverting the attention of the White House and contributing to rising prices that have become a top concern of Americans just months before congressional elections,” the New York Times reports.

“A Russian soldier in an occupied part of Ukraine’s Donetsk region was caught telling his wife back home that Putin’s own troops were the ones who bombed a Russian town on the border this week,” the Daily Beast reports.

“Ukrainian President Volodymyr Zelensky has made a direct appeal to President Biden for the United States to designate Russia a state sponsor of terrorism, one of the most powerful and far-reaching sanctions in the U.S. arsenal,” the  Washington Post reports.

“The bodies of more than 900 civilians have been discovered in the region surrounding the Ukrainian capital following Russia’s withdrawal — most of them fatally shot, police said Friday, an indication that many people were ‘simply executed,’” the AP reports.

“Ukrainian forces struck the Russian warship Moskva with two Neptune missiles, causing it to sink,” the Washington Post reports.  “The confirmation comes after dueling reports in which Ukrainian forces claimed a successful attack on the flagship vessel in Russia’s Black Sea fleet while Russian officials said the ship had experienced a fire.”

“As Russia appears poised to capture Mariupol more than six weeks into the invasion, the governor of Ukraine’s Donetsk region said Friday that while Ukrainian troops remain in control of the strategic port city, Mariupol ‘has been wiped off the face of the earth’ by Russian forces,” the Washington Post reports.

Said Pavlo Kyrylenko: “The enemy cannot seize Mariupol. The enemy may seize the land that Mariupol used to stand on, but the city of Mariupol is no more. The city of Mariupol has been wiped off the face of the earth by the Russian Federation, by those who will never be able to restore it.”

“We expect that Jeffries, Clark and Aguilar (in that order) will likely be the next triumvirate of House Democratic leadership when there’s a generational change at the top.”

“To be clear, they’re all individually preparing for the possibility by doing their own fundraising, campaign travel and member outreach. But there was a sense from nearly every Democrat we talked to that these three realize that they’re stronger together. And there won’t be any attempt by one to challenge the other or support someone else running against a member of the trio.”

“The Biden administration announced on Friday that it would resume selling leases for new oil and gas drilling on public lands, but would also raise the federal royalties that companies must pay to drill, which would be the first increase in those fees in more than a century,” the New York Times reports.

“The move comes as President Biden seeks to show voters that he is working to increase the domestic oil supply as prices surge in the wake of the Russian invasion of Ukraine. But it also violates a signature campaign pledge made by Mr. Biden as he sought to assure climate activists that he would prioritize reducing the use of fossil fuels.”

“Twitter on Friday threw a roadblock in front of Elon Musk’s hostile takeover bid, adopting a plan known as a ‘poison pill’ that would make it much more expensive and complicated for the Tesla CEO to take control of the social media network,” the Washington Post reports.

“The plan seeks to thwart Musk from growing his stake in Twitter by giving other shareholders the option to buy more shares in the company at a discounted price. It would effectively flood the market with new shares that Musk would have to buy at a higher price to acquire the company, making a takeover potentially prohibitively expensive.”

“President Biden and first lady Jill Biden made $610,702 in adjusted gross income in 2021, his first year as president,” the Wall Street Journal reports.

Washington Post: “With this year’s documents, Biden has released 24 years of his tax returns and continues the tradition of presidents publicly disclosing their tax documents.”

“Former president Donald Trump broke with the tradition, which dates back decades, by repeatedly refusing to release his tax returns both as a presidential candidate and as president.”

“In the 4-3 decision, Justice Brian Hagedorn joined the court’s conservatives after earlier siding with its liberals. The ruling came at one of the last possible moments, falling on the day that candidates could begin circulating petitions to get on the ballot.

New York Times: “In Missouri, Georgia, Ohio and now Nebraska, Republican men running for high office face significant allegations of domestic violence, stalking, even sexual assault — accusations that once would have derailed any run for office. But in an era of Republican politics when Donald J. Trump could survive and thrive amid accusations of sexual assault, opposing candidates are finding little traction in dwelling on the issues.”

“Political scientists who have studied Republican voting since the rise of Trumpism are not surprised that accused candidates have soldiered on — and that their primary rivals have approached the accusations tepidly. In this fiercely partisan moment, concerns about personal behavior are dwarfed by the struggle between Republicans and Democrats, which Republican men and women see as life-or-death. Increasingly, Republicans cast accusations of sexual misconduct as an attempt by liberals to silence conservatives.”

“The candidates who do speak of their opponents’ domestic violence and assault allegations often raise them not as disqualifications in looming Republican primaries, but as matters ripe for exploitation by Democrats in the fall.”

Charlie Cook: “In terms of politics, what’s worse than a train wreck? Democrats may be about to find out. Few argue that Democrats will keep their House majority next year. In my judgment, the over-under is a 20-seat net loss for Democrats. A loss of just five seats would hand the speaker’s gavel to current House Minority Leader Kevin McCarthy.”

“The chances of Democrats losing their Senate majority are very high as well, in my mind, although the over-under is a more modest two or three seats…”

“If a recession does come to pass, Democrats would be headed into the 2024 cycle with a lousy economy and their president still at the helm. Worse yet, they’ll have 23 Senate seats up for reelection to just 10 for the GOP. Seven of those Democratic seats are in states that Donald Trump carried in 2016, 2020, or both, while there are no Republican seats up in states that either Hillary Clinton won in 2016 or Biden did in 2020. If Democrats go into the 2024 cycle in a hole, it could be a much deeper one coming out of that election.”

Vice News: “Half of Republicans—and almost a third of Americans overall—said in a recent YouGov poll that it’s definitely or probably true that ‘top Democrats are involved in elite child sex-trafficking rings.’ That’s a slight uptick in belief of that core QAnon conspiracy from when the pollster started asking the question in 2020…”

“But claims made in bad faith can still pay political dividends, making even bonkers attacks risky to ignore. Democrats largely shrugged off GOP claims last election that even their most moderate members were socialists who wanted to defund the police‚ and then they were shocked to lose House seats in 2020. During a furious post-election conference call, many centrists complained their party had done too little to push back against those GOP claims.”

“If confirmed, Mr. Barr would serve as the Fed’s vice chairman for supervision, charged with overseeing the largest U.S. financial firms.”

An update from McCarthy on Twitter: “Reports that I have resigned from my position as President Biden’s National Climate Advisor are simply inaccurate. We’ve made great progress these past 14 months, but we have much more work to do — and I remain excited about the opportunities ahead.”