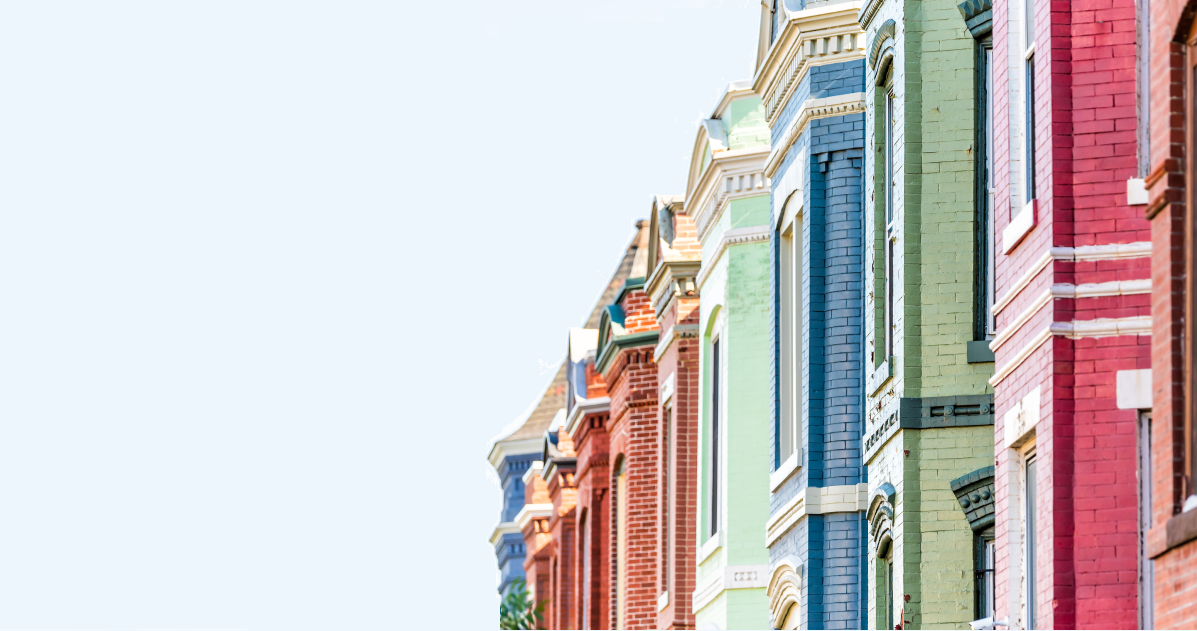 Senate Bill 167(S) is a companion bill to the just passed and profiled Senate Bill 90, the latter of which bans landlords discriminating against tenants who receive federal or state housing voucher assistance. Senate Bill 167(S) would create a mitigation fund to offset certain expenses landlords say they incur when they accept tenants supported by government-sponsored rental assistance programs.

This bill passed 21-0. Senate Bill 90 passed 14-7 along party lines. So I guess the Republican position is that they want landlords to be able to discriminate all the while getting handouts from the state. It’s not surprising at all. They love discrimination and corporate welfare.

The purpose of the bill is to increase the supply of homes available for rent for low income individuals and families. Under the bill, landlords would be able to file reimbursement claims for eligible expenses from the Landlord Mitigation Fund, a program administered by the Delaware State Housing Authority (DSHA) and financed through a combination of available state funds, federal money and other sources.

“As a legislator and a past board member on the Newark Housing Authority, I have often heard complaints from landlords, tied to the paperwork and hurdles involved with participating in a federal or state housing choice voucher program,” said Rep. Paul Baumbach, the House prime sponsor of SB 167(S). “This bill is designed to reduce those barriers by providing fair compensation to landlords. This should lead to a meaningful boost in the availability of affordable housing to some of the most vulnerable families in our state. Now more than ever, we need to help any way we can with affordable housing, and this is one more step in that direction.”