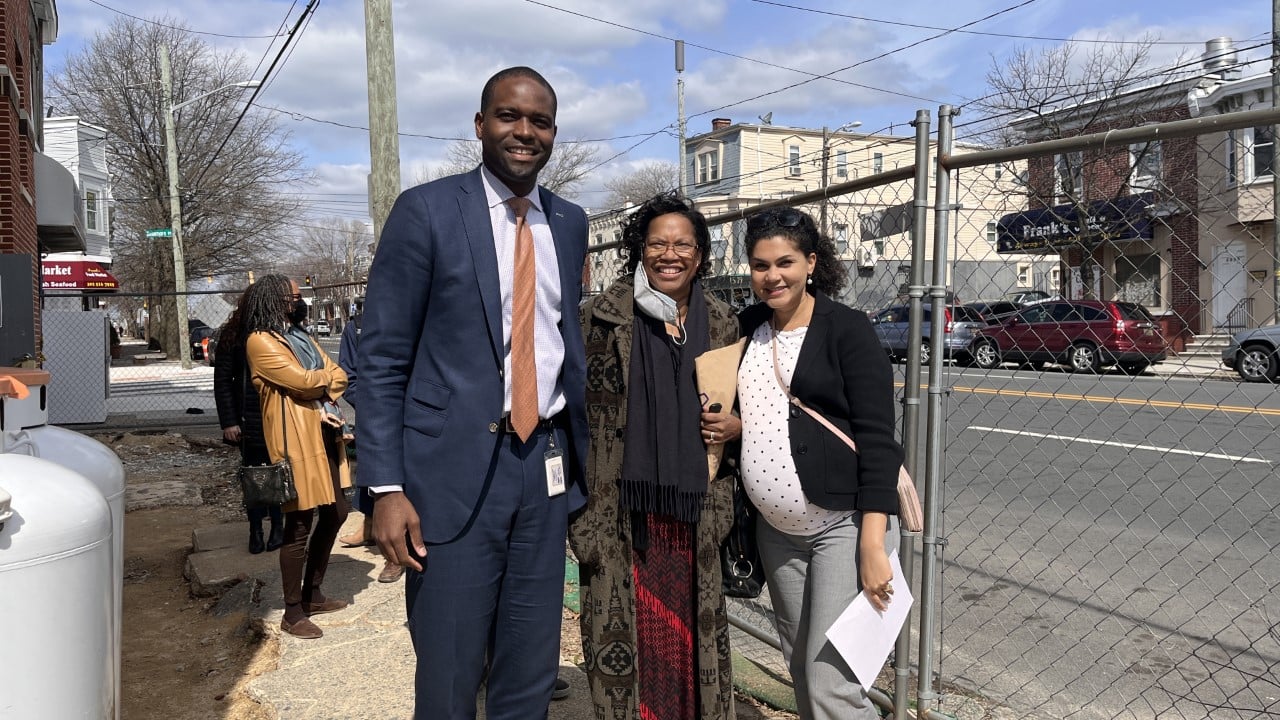 The Delaware State Senate passed Senate Bill 90 by a party line vote of 14-7, which is understandable when you discover that the bill prohibits a form of discrimination, and Republicans are always in favor of discrimination in all its forms.

Senate Bill 90 would prohibit landlords from discriminating against tenants based on whether they receive federal or state housing assistance.

Roughly 6,500 people in Delaware currently receive rental assistance through either the federally funded Housing Choice Voucher Program or the state-funded State Rental Assistance Program due to their income, a disability, previous military service or involvement with the foster care system.

Although all federal and state housing subsidy programs guarantee monthly payments directly to landlords, most landlords in Delaware reject tenants who participate in those programs or only offer them apartments in specific buildings – a form of discrimination legally permissible under current state law.

While both the Delaware Fair Housing Act and Delaware’s Residential Landlord-Tenant Code prohibit discrimination based on source of income, each of those laws also state that a landlord’s refusal to accept government-sponsored rental assistance cannot be used to justify an administrative or judicial proceeding – sections of the code that would be removed by SB 90.

As a result of those provisions, families who hold vouchers often struggle to find housing in Delaware, which only has an estimated 36 available units for every 100 low-income renters. Due to that lack of available housing, the average family spends 31 months on a waiting list for a voucher.

Once one has been issued, most families then must seek an extension on the time limits they are given to find rental housing willing to accept a voucher.

“Stable housing is not only a basic human right, but also a central component of the American Dream,” said Senate Majority Whip Elizabeth “Tizzy” Lockman, the prime Senate sponsor of SB 90.

“Housing assistance programs exist specifically to help people who are unable to help themselves and are at serious risk of ending up on our streets, in our homeless shelters or our emergency rooms without these subsidies,” said Sen. Lockman. “Yet many voucher recipients still struggle to find housing because many rental property owners are simply unwilling to deal with the strings that they say come with state and federal assistance programs. Thank you to my Senate colleagues for recognizing that there are steps we can take to lift up the people who need our help the most, while providing a financial backstop that will help alleviate the concerns of landlords.”

“Delaware law allows landlords to turn away potential tenants if they receive government-sponsored assistance. These laws are financially discriminatory, leaving those already in need struggling to find a home,” said Rep. Sherae’a “Rae” Moore, the lead House sponsor of SB 90. “It’s crucial we ensure that all residents have equal opportunity, and that begins with the basic right of a roof over their heads. I’m looking forward to passing SB 90 and joining the other states that have protected residents from discrimination based on their income status.”