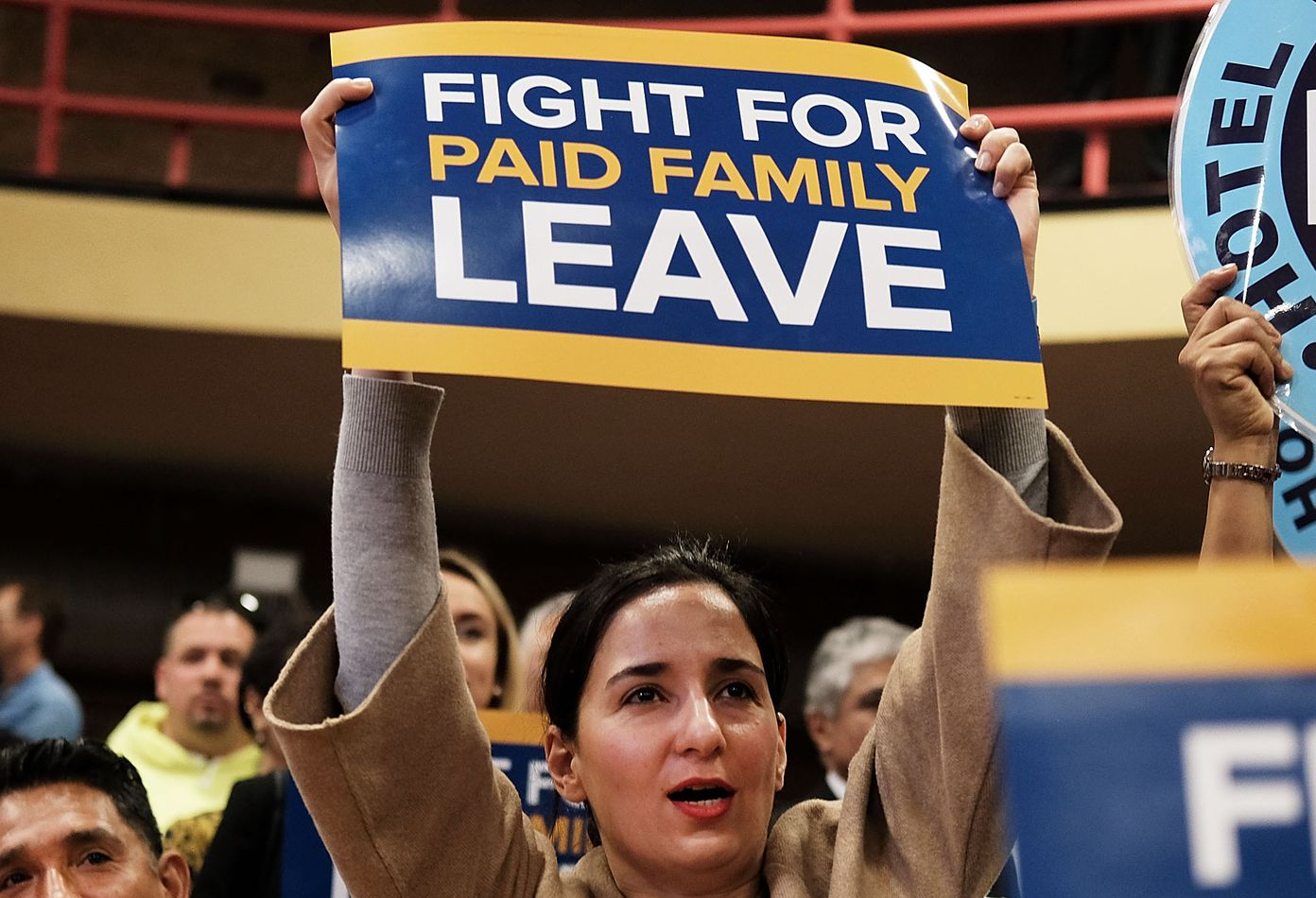 Senate Bill 1 (S2), the bill that could finally provide paid family and medical leave in Delaware, cleared one House committee last week before being assigned to the House Appropriations Committee. This is a good step forward to getting this bill onto the floor of the House for a vote.

Senator Sarah McBride, the lead sponsor of the bill in the Senate, had this to say: “I’m grateful for SB 1’s House Prime Sponsor, Rep. Debra Heffernan, for her leadership and partnership on this critical policy for Delaware’s families. Let’s get it done!”

Previously, the bill passed the Senate on a party line 14-7 vote. This is a bill that requires a 3/5th majority vote to pass, so we need 25 yes votes. Twenty-one (21) House Democrats are sponsors of the bill, which is a good indication that they intent to vote yes. The four Democrats who have not signed are your usual suspects: Speaker Pete Schwartzkopf and Reps. Bill Carson, Bill Bush, and Andria Bennett.

Senate Bill 1 provides paid family and medical leave for Delaware workers. The bill will be paid for by a payroll tax split between employees and employers. The contribution for the program will be less than 1% of an employees income – again, split between the employer and employee.

There is a carveout in the mandate for very small private businesses (those with less than 10 employees) as is the case with most legislation of this nature passed elsewhere in the nation. Those businesses will be able to opt-in, which if they want to compete in the employment marketplace for good employees they will have to do just that, but they won’t be required and automatically enrolled.

The program will offer 12 weeks paid leave for all employees covered under the bill with up to $900 a week in benefits for time off for having just had a child, had an adopted child placed with a family, and six weeks for personal or family illness, or to address the impact of a family member being deployed in the military.