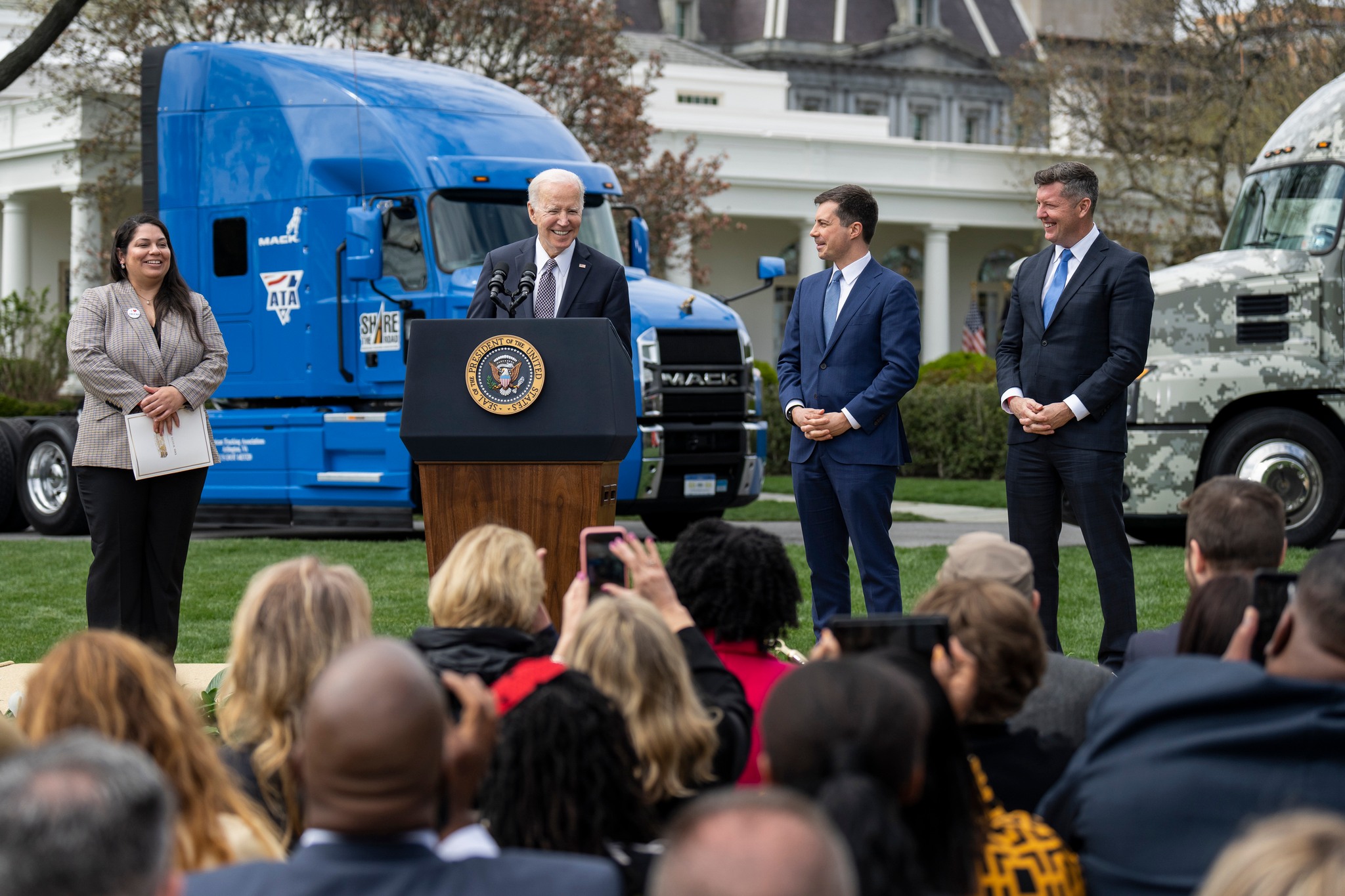 “The leaders of the House committee investigating the Capitol attack have grown divided over whether to make a criminal referral to the Justice Department of former President Donald Trump, even though they have concluded that they have enough evidence to do so,“ the New York Times reports.

“The debate centers on whether making a referral — a largely symbolic act — would backfire by politically tainting the Justice Department’s expanding investigation into the Jan. 6 assault and what led up to it.”

Rep. Liz Cheney (R-WY) disputed a report which said the House select Committee was split over whether to refer Donald Trump to the Department of Justice for criminal charges regarding his attempt to overturn the 2020 election, leading to the Capitol attack, The Guardian reports.

Said Cheney: “There’s not really a dispute on the committee.”

New York Times: “For much of Mr. Biden’s presidency so far, the White House has been divided by furious debates over how — and whether — to proceed in the face of a surge of migrants crossing the southwest border.”

“Senior aides have been battling one another over how quickly to roll back the most restrictive policies and what kind of system would best replace them.”

“Now, Mr. Biden finds himself the target of attacks from all sides: Immigration activists accuse him of failing to prioritize the human rights of millions of immigrants. Conservatives have pointed to surges of migrants at the border as evidence that the president is weak and ineffective. And even some moderate Democrats now fear that lifting Trump-era border restrictions could hurt them politically.”

“The 2022 election campaign is obviously a unique and unusual one. It’s significantly marred by voter detachment and a level of abstention that will undoubtedly be particularly high – historic, even, if it exceeds 28%,” Le Monde reports.

“We are seeing signs of deep democratic fatigue and the breakdown of a certain number of the rules of the game. Nevertheless, it’s not that the French have remained indifferent to this campaign, and there have been several powerful shifts in public opinion in the past three months. This is a paradox that requires an explanation.”

“The number of attendees who have tested positive for the coronavirus after last weekend’s Gridiron dinner has risen to 67, organizers say, including Agriculture Secretary Tom Vilsack, who became the third member of Biden’s Cabinet in attendance who was infected,” the Washington Post reports.

“The Russian general who has been put in charge of the invasion of Ukraine earned distinction in Moscow for his handling of his country’s intervention in the Syrian civil war, where he helped to oversee a brutal, scorched-earth campaign that drew criticism from many countries and human rights groups,” the New York Times reports.

“The general, Aleksandr V. Dvornikov, was dispatched to Syria in 2015 to shore up the flagging forces of President Bashar al-Assad and directed Russian forces there for a year… Under his command, Russian forces in Syria were widely accused of bombing civilian neighborhoods, targeting hospitals and resorting to other tactics to try to break the back of the rebel movement that sought to oust Mr. al-Assad.”

“An appeals judge on Friday declined to slow down New York’s primary elections amid a battle over the state’s redistricting plan, but said he would allow a lower court judge to hire an expert to draw up alternative congressional district maps in case the disputed ones ultimately get tossed,” the AP reports.

ABC News: “Starting next month, in states from Georgia and North Carolina to Arizona and Alaska, former President Donald Trump will see his influence tested in a series of high-stakes GOP primaries.”

“Trump has placed himself in the middle of a wide range of races in which his chosen candidates have struggled or where he is at sharp odds with other prominent Republican voices — including former Cabinet members, close aides and potential rivals who hope bad calls by Trump prove a point.”

“A group of Democratic strategists is trying to spread a novel organizing tactic in this year’s election. Technically, it’s called ‘paid relational organizing,’ but it boils down to this: paying people to talk to their friends about politics,” Politico reports.

“Democrats think it helped them win the Senate in 2020 — and are hoping the get-out-the-vote strategy will help limit the pain of a brutal 2022 election environment.”

“Conversations with friends, family members or neighbors are more likely to earn a voter’s support than chats with a stranger at their front door, which is the traditional way campaigns have run paid canvassing programs in the past. And an important test case for deploying the strategy at scale came out of the Georgia Senate runoffs in 2021 when now-Sen. Jon Ossoff’s (D-GA) campaign, flush with nearly unlimited cash but only two months to spend it, used a paid and volunteer relational program to get people talking to acquaintances instead of strangers about the election.”

“President Joe Biden plans to visit Des Moines on Tuesday, his first trip to Iowa since the 2020 election,” the Des Moines Register reports.

Free Speech For People, the nonpartisan good governance group that’s been leading voters’ lawsuits to get several Trump goons in Congress kicked off the ballot for helping Trump fuel the Jan. 6 Capitol attack, has expanded the effort. It’s focused on trying to enforce 14th Amendment’s Disqualification Clause for members of Congress who engage in insurrection.

“A Canadian steel industry billionaire illegally helped steer $1.75 million in donations to a pro-Trump super PAC and has agreed to pay one of the largest fines ever levied by the Federal Election Commission to settle the case,” the New York Times reports.

“China has accelerated an expansion of its nuclear arsenal because of a change in its assessment of the threat posed by the U.S., shedding new light on a buildup that is raising tension between the two countries,” the Wall Street Journal reports.

“The Chinese nuclear effort long predates Russia’s invasion of Ukraine, but the U.S.’s wariness about getting directly involved in the war there has likely reinforced Beijing’s decision to put greater emphasis on developing nuclear weapons as a deterrent… Chinese leaders see a stronger nuclear arsenal as a way to deter the U.S. from getting directly involved in a potential conflict over Taiwan.”

“A Virginia state court has disbarred Jonathon Moseley, an attorney who has represented a slew of high-profile Jan. 6 defendants, including a member of the Oath Keepers charged with seditious conspiracy, as well as several targets of the House select committee investigating the attack on the Capitol,” Politico reports.